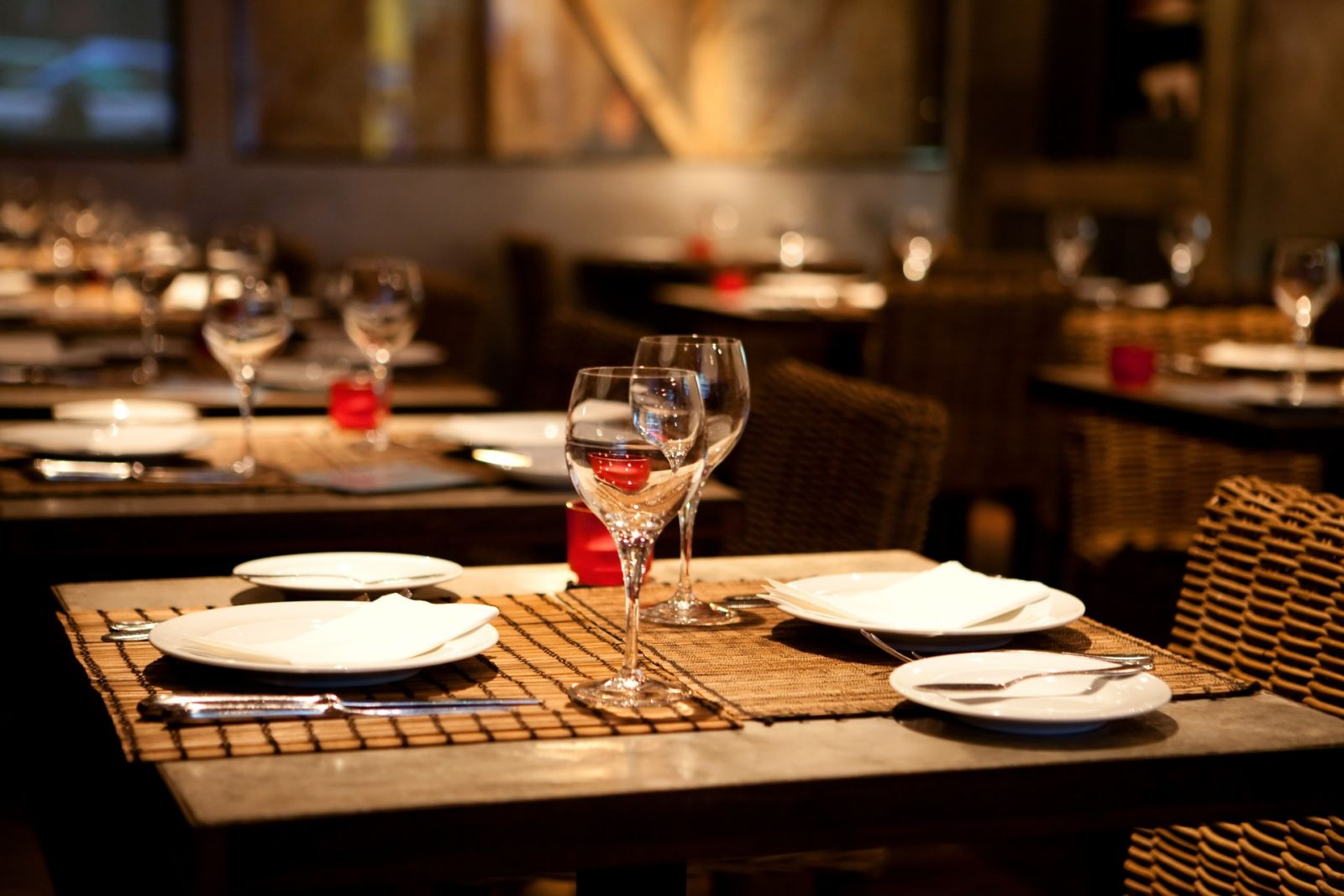 Restaurant operators are responding to changing customer preferences by going for smaller footprints, according to a Colliers Charleston retail report on the first quarter of 2022.

Restaurant spaces with less than 5,000 square feet are moving in the commercial real estate market, with retail vacancy rates dropping by nearly half in the Charleston area to 2.68%, according to the report, which said a rise in fast casual restaurants with less indoor dining space is leading the trend. The vacancy rate for the last three months of 2021 was reported at 5.29%.

“Often the consumer experience is visiting a niche shop serving desserts or coffee such as in Scooter’s Coffee, which leased North Charleston space,” the report said. “Due to the shifting consumer preferences, restaurants are using smaller footprints and are driving restaurant deals during the first quarter of 2022.

The report said tenants are willing to pay higher rents for space that fits their needs, and rental rates are likely to rise through the rest of the year. Asking rent prices south of Broad Street on the Charleston peninsula were the highest in the area at $48.61 per square foot in the first quarter. About 18,000 of nearly 2.4 million square feet south of Broad are vacant, the report said.

North of Broad Street, the peninsula asking rents averaged $37.52 and in the North Morrison area, the average asking rent for the first quarter was $34.02, the report said. In most other areas, average asking rents were in the 20s — from $20.29 per square foot on Dorchester Road to $29.68 in Summerville.

Colliers has four offices in South Carolina, including 4289 Spruill Avenue in North Charleston.