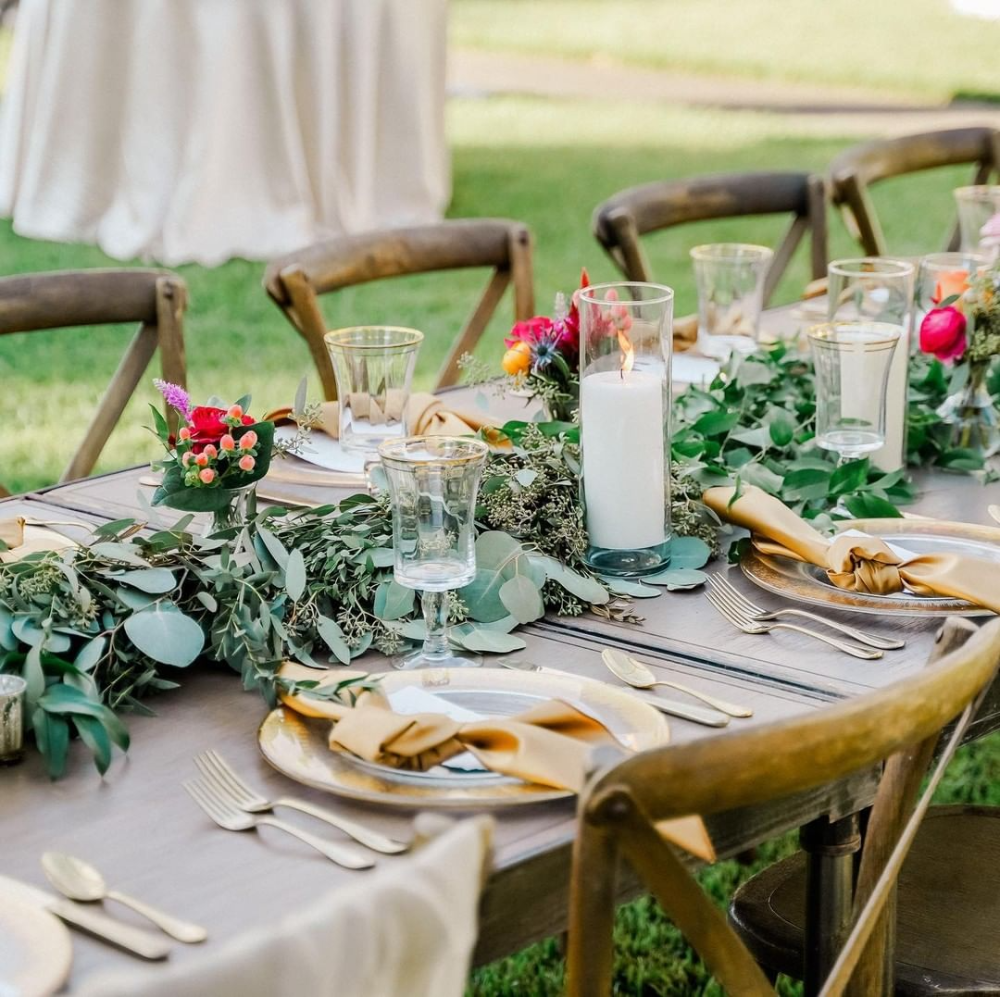 In-person events are cautiously popping back up on our social calendars, and with them, the event companies that host and organize these gatherings.

EventWorks is preparing for the inundation of events to come, be it postponed occasions during the pandemic or new reasons to celebrate, by adding three new event rental companies under its umbrella. The move makes the company one of the largest event retail providers in the region.

Founded in 2010, the once small-business now operates in five states across the Southeast after acquiring businesses in Atlanta; Birmingham, Ala.; and Nashville, Tenn. The three locations come in addition to EventWorks’ previous offices in Myrtle Beach, Savannah and Jacksonville, Fla.

“We saw that our industry was evolving quickly,” Schmidt said. “Instagram and all these things start to really influence the consumer and what they’re looking for.”

Fifteen years ago, the event industry was a little more static: white tents, white linens, white chairs and white China. Now occasions are more dynamic than ever, he said, and keeping up and getting a return on investment is challenging with only one market.

While demand was a catalyst for expansion, Schmidt said growth was necessary to retain his staff that has now grown to 275 team members.

Certain markets have seen better staffing situations, but Schmidt said the faster-growing markets like Charleston and Nashville, Tenn. have been the most challenging.

Piling on top of lack of labor is the backlog of postponed events on top of regularly scheduled programming, Schmidt said.

In 2020, half of all weddings were postponed, according to TheKnot.com. Add those weddings that still need to happen to the number of people engaged in 2021, and wedding event demand alone is through the roof.

Wedding planners Schmidt works with are already booked for 2022 and looking into 2023.

“There’s no lack of business – for us, it’s just the lack of skilled people that are able to work and willing to work,” he said. “But we’ve made progress. We saw the first half of the year be very difficult because of the obvious things that were happening with the government and so on. The second half we’ve made more progress, and we’re hoping that a trend continues where it maybe gets a little easier with each passing month.”

EventWorks’ footprint growth also provided a wider selection of both product and experienced staff that clients wanted, allowing the company to become a full-service operation — while also remaining localized, Schmidt said. Every location has a sales operations team in the area, helping to support nearly 20,000 total events each year.

Though EventWorks acquired the six companies over a span of several years, most businesses still operated under their separate names and websites, making branding confusing for the market place and even employees, Schmidt said.

As events slowly return, the need is now more imperative than ever to bring all the companies under one name and website, which Schmidt has spent months completing.

“My goal was to work on the back end and really align us as one company,” Schmidt said. “That means software systems to service level to selection, so that when we moved to one brand, the alignment and experience the client had was very much the same everywhere.”

With that huge task completed, the owner can now look to what’s ahead.

The past year and a half have been challenging for the EventWorks, but the company remained afloat because it had previously diversified its products. The assets allowed Schmidt to accept opportunities with universities and health care that other companies didn’t have the bandwidth to support during the pandemic.

“We were able to come back, but it is a tough business to be in when there’s very little people who want to work, and you need a lot of product in a messed up supply chain,” he said. “Those are problems we face.”