The $395,000 investment is expected to create 25 jobs upon the scheduled completion this summer, Charleston County Secretary of Commerce Harry M. Lightsey III said in a news release.

Grey Ghost Bakery, which was founded in 2011, is a made-from-scratch cookie baking company that makes hand-formed cookies in flavors such as lemon sugar, molasses spice, chocolate espresso, chocolate bourbon and more. 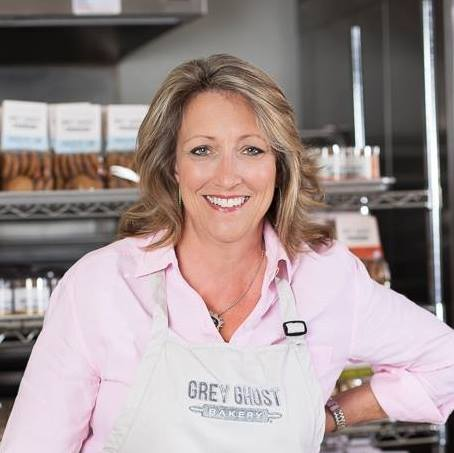 Grey Ghost Bakery Owner and Chief Baker Katherine Frankstone said that in 2014 when the company moved to its current base at 1028 Wappoo Road, the plans were to build out their own bakery down the line. Previously the company had worked out of a commissary kitchen.

“We moved largely for lifestyle reasons but quickly discovered the amazing entrepreneurial community here,” Frankstone said. “The support from fellow entrepreneurs and the local government support for small business have been incredible.”

The expansion will increase the cookie company’s production and co-packing capabilities to meet growing demand.

“Businesses like Grey Ghost Bakery show that South Carolina has the recipe for success for companies of all sizes,” said Secretary of Commerce Harry M. Lightsey III. “Congratulations to Grey Ghost Bakery on this expansion, and we look forward to many more years of growth.”