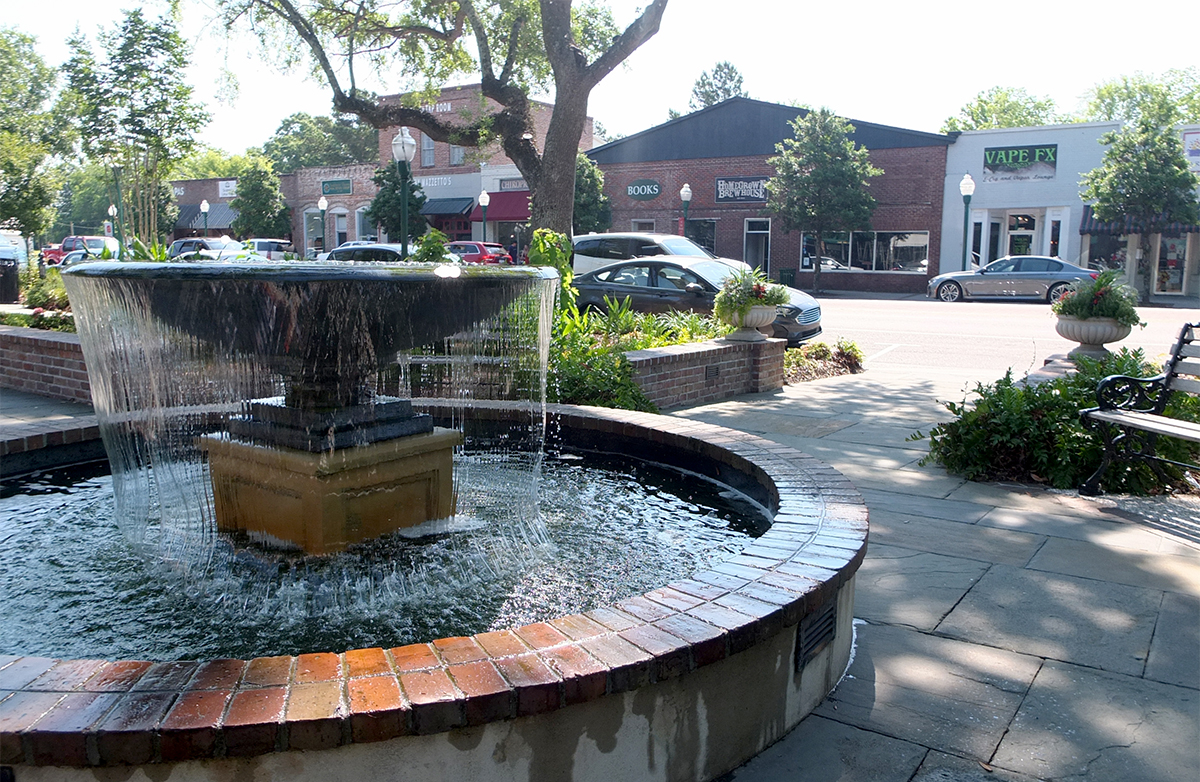 The partners have acquired Homegrown Brewhouse in Summerville’s popular Hutchinson Square and will convert it to a second location, projected to be open sometime mid-June.

“The location is great in Summerville, right on the square, and it has a lot of visibility, a lot of parking and is aready set up for what we do as far as serving beer,” owner Michael Biondi said. 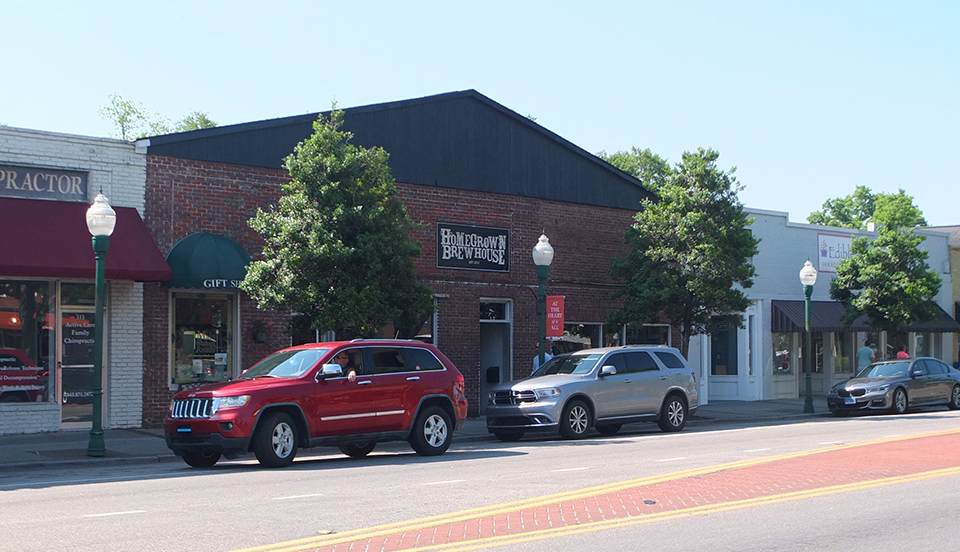 The space needs a little bit of updating, which will happen mostly out of sight of customers, Biondi said. Homegrown will continue operating as is until the renovations are complete.

Frothy Beard launched its flagship operations in West Ashley in 2013, at the corner of the Publix shopping center on Sam Rittenburg Boulevard.

Biondi said the Summerville was appealing for its community and the great businesses throughout the square that Frothy Beard could potentially partner with.

“Summerville has grown like crazy, and there’s so much going on, whether it’s Nexton or further down the road with the Volvo plant,” Biondi said.

The location is also far enough away that it won’t take away from West Ashley business.

“It’s really exciting and this is something we’ve thought about for a long time how we want to model things within our business,” Biondi said. “We love the taproom atmosphere, having events and reaching people in this way. To be able to do that in different communities will be lots of fun for us.”