Patriots Point artifacts to be used in big-budget film 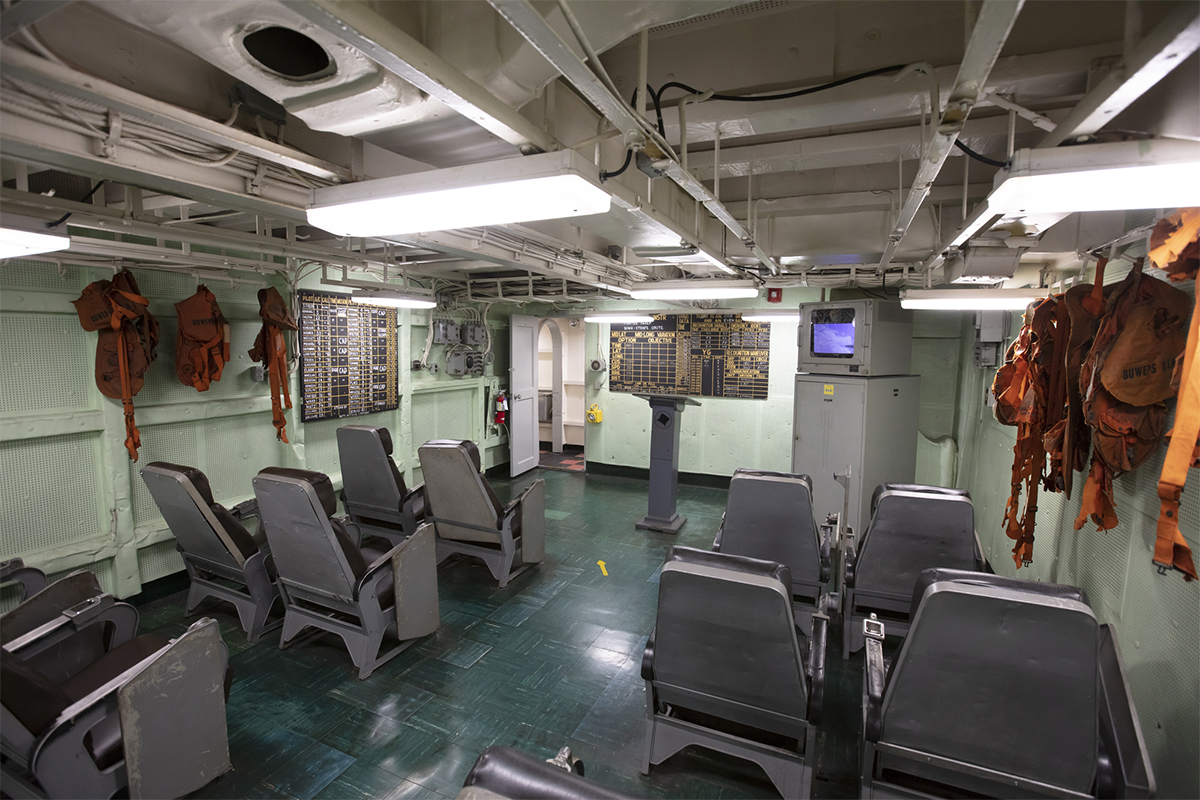 A captain’s chair and sink from aboard the U.S.S. Yorktown will be used on an upcoming big-budget Korean war movie.

The artifacts are being used to provide a historically accurate set. As such, the production company has restored the dated chairs to their original glory, said Patriots Point Naval & Maritime Museum curator Melissa Buchanan said in a news release.

“Restorations of this extent can cost thousands of dollars per chair,” she said. “Because of this project, these chairs will be around for another generation to learn from and enjoy.”

Principal photography began in February in Savannah. Though producers can’t reveal what scenes include the artifacts, they did confirm the items were used in multiple days of filming and will be visible in the movie, the news release said.

Devotion is anticipated to premiere in 2022.