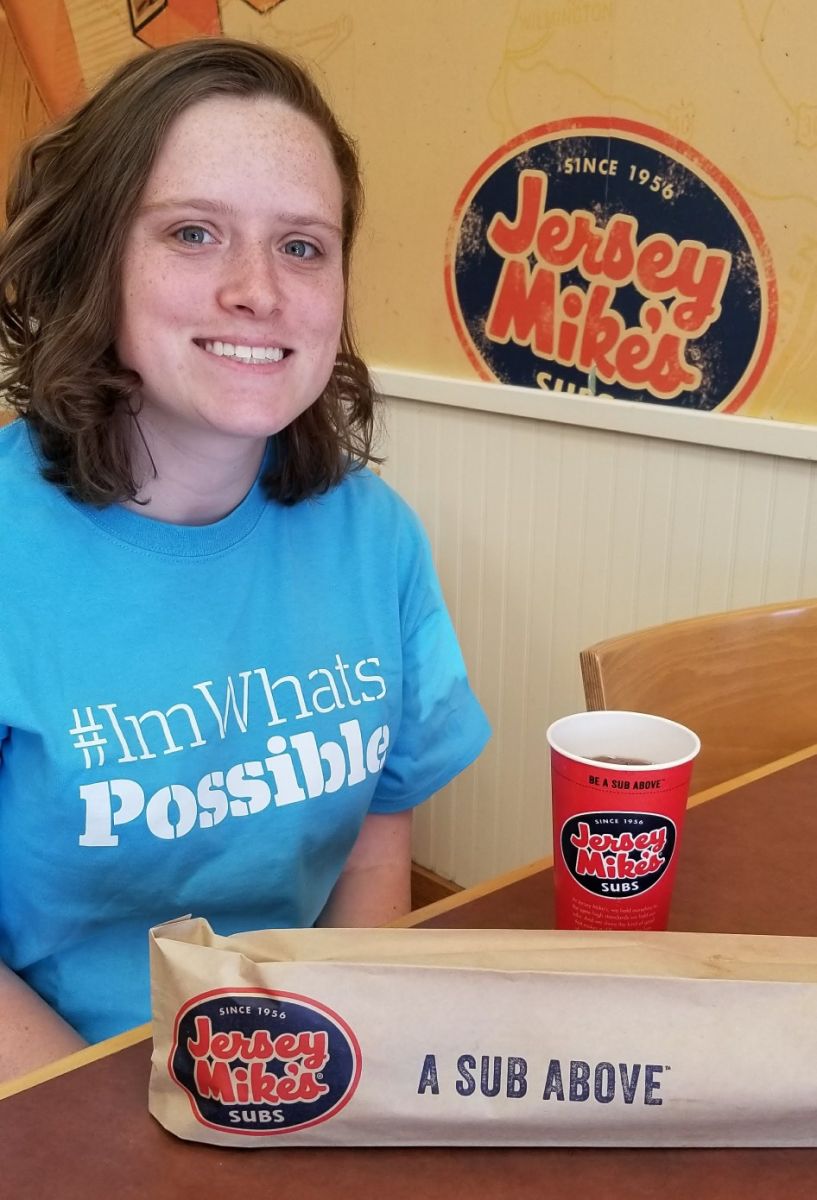 The small concept has made a $32 million impact on philanthropic organizations nationwide with Jersey Mike's Month of Giving program.

For the last 11 years, franchisees of the sandwich chain have spent the entire month of March raising donations for a community charity of their choice. This year, 67 South Carolina locations are participating and Medical University of South Carolina’s Shawn Jenkins Children’s Hospital will be the Charleston-area recipient.

For the first 30 days of March, Jersey Mike’s customers can round up their orders or make a one-time donation to the cause. Then 100% of the day’s sales are donated on the 31st.

“It’s important to understand that the money is coming from the franchisees,” Senior Vice President, Jersey Mike’s Franchise Systems Inc. Caroline Jones said. “Everyone still gets paid, it’s just the franchisee covers those business expenses on their end.”

A franchisee in Texas sparked the idea in 2010 when his personal efforts caught the attention of company CEO Peter Cancro, Jones said.

After that, franchise owners were encouraged, but not forced, to participate in their own month of giving every year. They also had full autonomy to choose an organization within their community, rather than a national one selected for them.

“It’s so important to know these funds are going to individuals that live in these customers and these franchises’ communities,” Jones said.

This year, 15 Charleston franchisees selected MUSC Children’s Health as the recipient. The money will help pay for bedside meals and transportation for families in need of getting to the hospital, as well as therapeutic programs to help children adapt to being in a hospital or even just playing as a distraction.

Dr. Mark Scheurer, chief for Children’s & Women’s Services at MUSC, said partnerships with businesses like Jersey Mike’s connects the community with its hospital and demonstrates to both children and parents that they are surrounded with support.

“You don’t have to be a big huge donor,” Scheurer said. “Rounding up a dollar or two is very important. It’s as important to me as the big huge dollars that we get.”

Ryan Delman owns 10 franchises in the Charleston region, including locations in Mount Pleasant, Kiawah, North Charleston and Clements Ferry Road. As a parent, he gravitates towards childhood-focused organizations and is proud to support MUSC’s children’s hospital.

“We’re always about local, supporting local and supporting the people who support us,” he said.

Delman’s been with Jersey Mike’s for 23 years and said the Month of Giving program has always been a part of his business as well as the company’s overall business model.

The program is especially important for Jersey Mike’s after canceling last year and being unable to help organizations that were later impacted by the pandemic. The only donations they could give were those made in early March, but the company said it still amounted to $1.2 million.

In 2019, however, efforts raised a record-breaking $7.3 million and the goal this year is to top that with $8 million.

“People haven’t been able to give as much and we know that. They’ve had lifestyle changes, lost jobs, lost loved ones,” she said. “The fact that we’re able to rally together and do this again make us really, really happy.”

South Carolina recipients and the participating chains are: