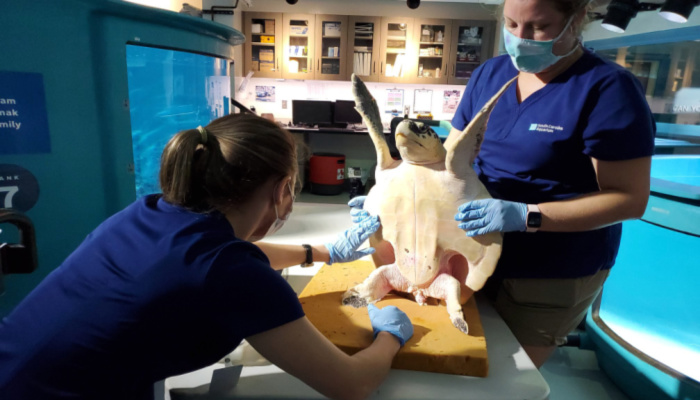 When Queen, a loggerhead sea turtle, first arrived to the S.C. Aquarium, she had cataracts and debilitated turtle syndrome, a condition characterized by malnutrition, starvation, fatigue and lethargy.

At the peak of the pandemic, there was a moment when the aquarium didn’t know if they had the resources to continue providing care to turtles like Queen. They had closed for 68 days last summer, and their team of more than 300 volunteers couldn’t come in, even when they reopened. Staff was cut by 25%, and revenue was down 80% from the lack of admissions and memberships.

But through the aquarium’s Our World Without campaign, the community came together to raise $2.3 million in just under six months. This amount exceeded the campaign’s goal of $1.6 million three weeks before its self-imposed deadline, ensuring the survival of the sea turtle care center, as well as other educational programs.

“We were coming off the heels of a pretty tough summer, and we were struggling and worried that we were going to have to cut more programs and staff, so that’s why we launched Our World Without to appeal to the public,” said Josh Zalabak, the aquarium’s community engagement coordinator. “The biggest aspect of our conservation is the rehabilitation of threatened and endangered sea turtles, so it’s something that we couldn’t stand to lose as it’s such a big part of our identity.” 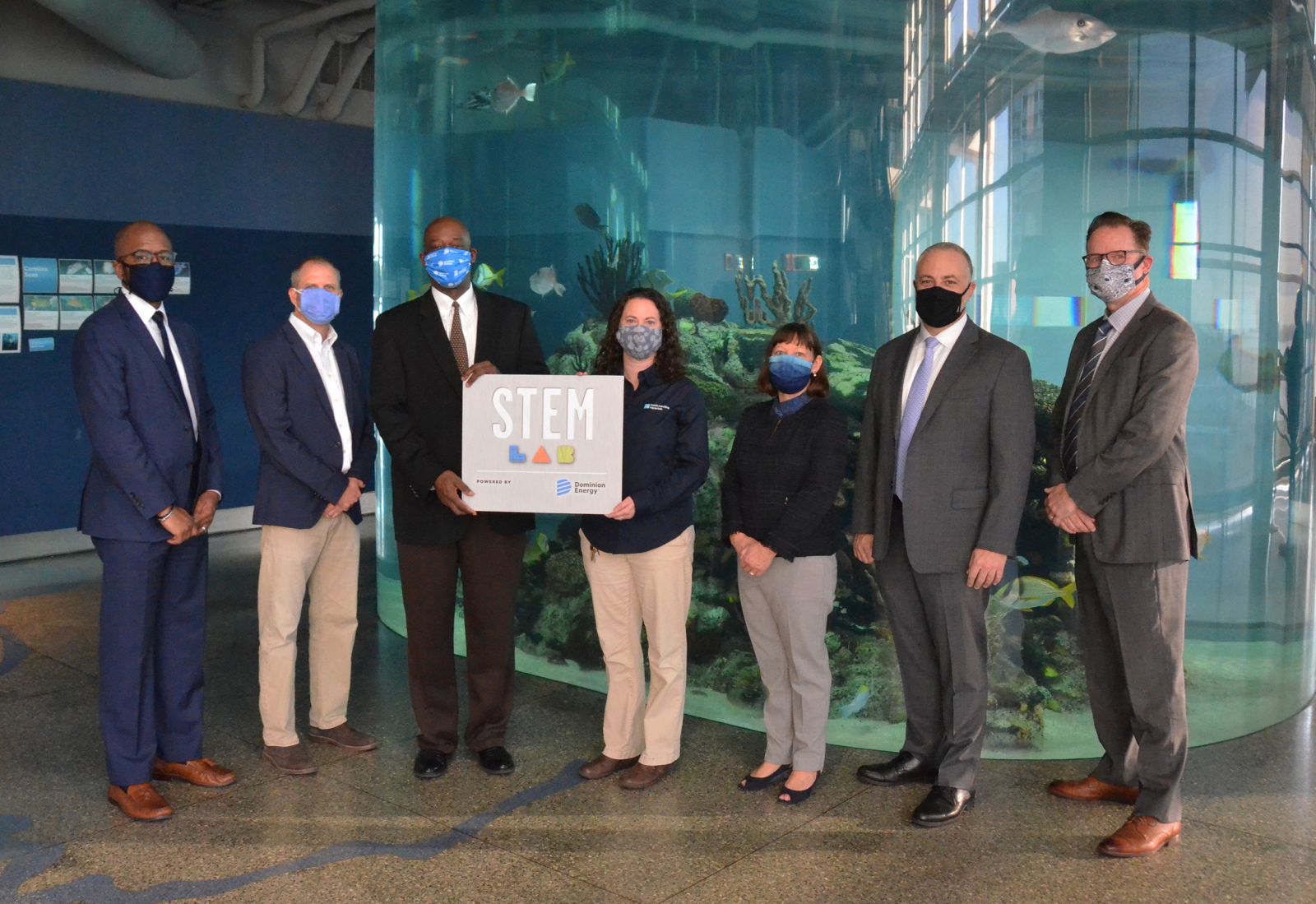 As the only sea turtle care and rehabilitation center of this magnitude in the state, it was crucial to obtain the funding needed to keep the center open, Zalabak said. Expenses go toward larger costs like surgeries and blood work, as well as the daily upkeep of food, water and tank maintenance.

When the Department of Natural Resources is called for an injured sea turtle, the S.C. Aquarium is the facility that turtles are brought to, Zalabak said. Since 2000, the aquarium has rescued, rehabilitated and released 310 sea turtles.

“That goes for the entire coast, so we’re vitally important for that reason,” Zalabak said. “If we couldn’t take those turtles, SCDNR might have to find a place for them out of state, and when you’re dealing with a sick turtle, every moment counts. The faster we can get them in our doors, the better it is for treating them.”

Funds raised came from 45 states and at least four countries, Zalabak said. Efforts included the aquarium’s annual 5K Turtle Trek run, social media shares and birthday fundraisers. One supporter even set up his drum set on his neighborhood street corner every afternoon for a week, raising a couple thousand dollars through a mini-concert.

A large portion of funds also came from Dominion Energy this month, which gifted $500,000 to the aquarium’s school programs. These programs are free to students K-12 and focus on bringing up future scientists, biologists and conservationists.

During the 2018-2019 school year, the aquarium served 6,300 students from 115 schools in 31 different counties in South Carolina. With Dominion Energy’s gift, these programs can continue to be offered at no cost, Zalabak said.

Though the aquarium has been operating at about 35% capacity, they hope to bring back old programs and to introduce new ones once they can resume full capacity for patrons and staff.

“We’re all just optimistic and grateful that the public supported us through this campaign, and we can kind of take a deep breath and look towards the future a little more,” Zalabak said. “The real heart and soul of the aquarium is the community that has supported us and really saved these programs through their willingness to donate.”