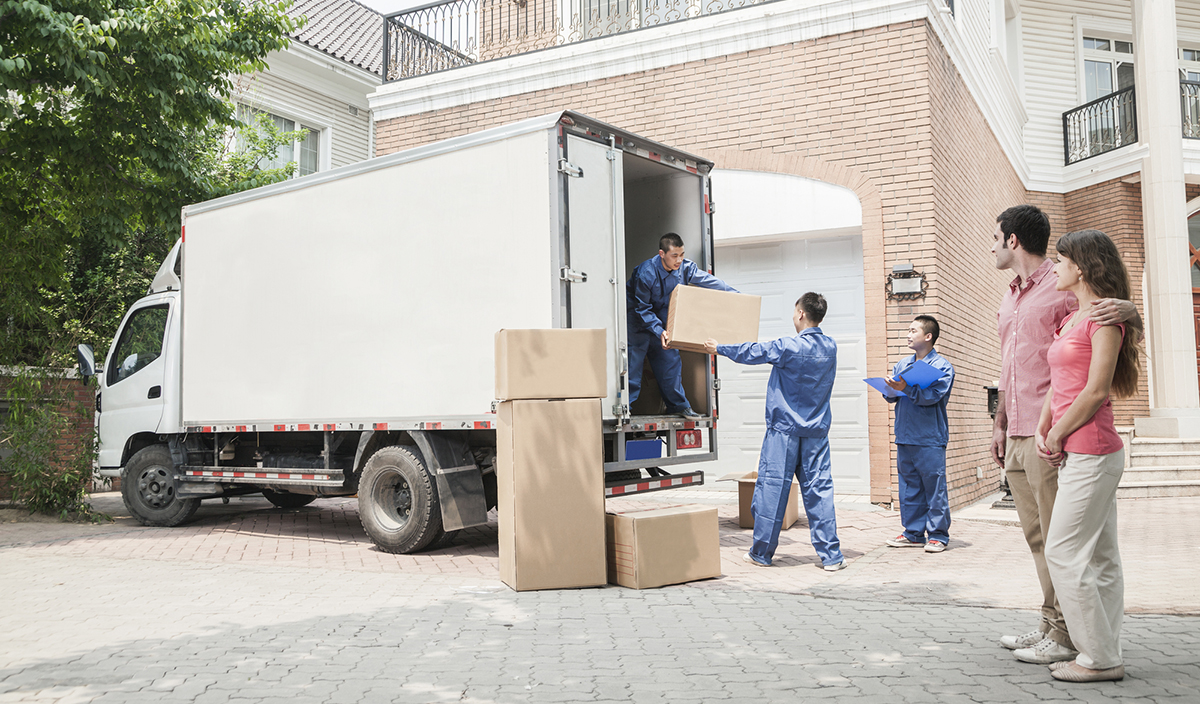 South Carolina ranked No. 2 in the list of Top Moving Destinations of 2020, according to the National Migration Study from United Van Lines.

In its 44th study, the movers determined that more than half of the state’s moves for the year were inbound at 64% — a two-point increase from 2019.

Overall, 55% of the country’s inbound moves were to the Southern region, with the Carolinas, Alabama, Arkansas, Florida and Tennessee topping the list. Idaho took the No. 1 spot, with Oregon, South Dakota and Arizona rounding out the top 10.

The survey also found that the primary reason for relocating to South Carolina in 2020 was retirement, per 38.51% of those surveyed. Jobs were the second reason for inbound moves at 26.57%. The primary reason people left the state, 43.51%, was for a job change, the study found.

In 2019 comparatively, 60.93% of residents left the Palmetto State for a job elsewhere in the U.S., according to United Van Lines.

Fellow moving company U-Haul released its own survey based on one-way city moves and determined Charleston to be the 17th fastest-growing city in the country according to migration patterns. The company’s data mirrored United Van Lines assessment that the Southern market is becoming more and more attractive to movers, claiming 13 of the top 25 cities. Five alone were in Florida.

This data comes on the heels of Upwork’s 2020 prediction that 14 million to 23 million U.S. households may relocate from their big cities into less expensive housing markets as the pandemic rewrites work-from-home rules.