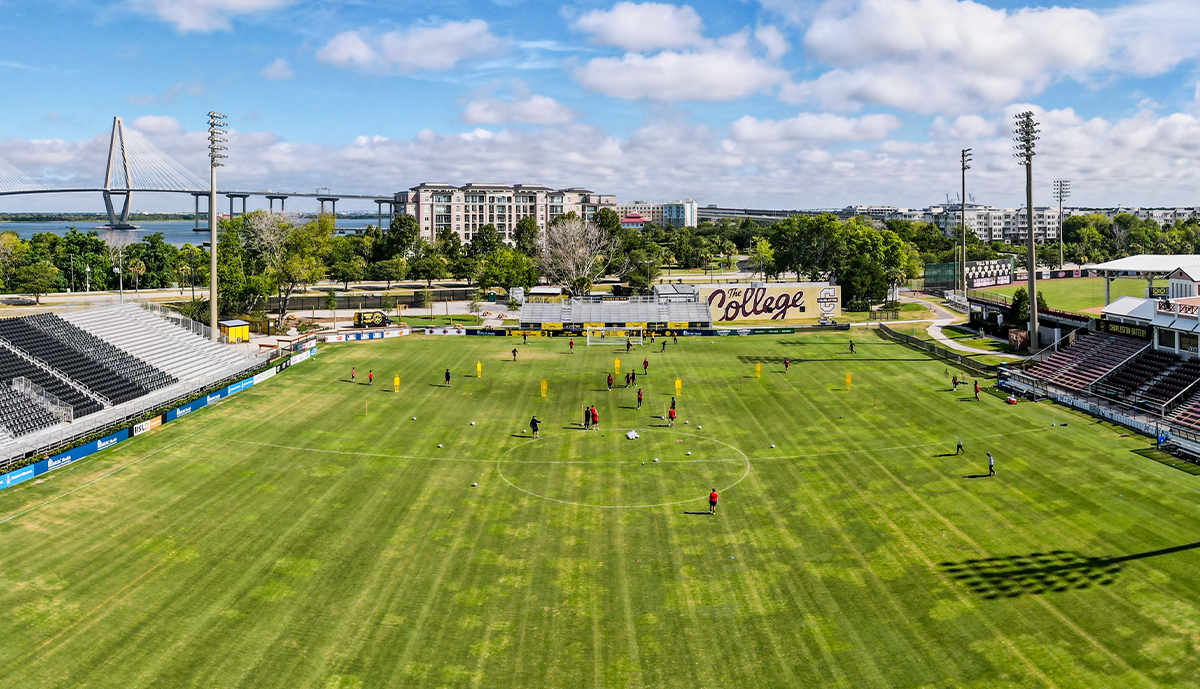 Ticketing platform SeatGeek works with the likes of the New Orleans Saints and Dallas’ AT&T Stadium, but the company had yet to partner with a South Carolina vendor until recently. The Charleston Battery is now the company’s first Palmetto-state partner.

As a new way of thinking about season ticketing, the Battery is launching an all new Season Membership program for the soccer club’s 2021 season, and SeatGeek will be the primary ticketing vendor.

The multi-year partnership will allow fans to buy, sell and transfer tickets online and through the SeatGeek mobile app. Fans can also use the app to enjoy match-day features like contactless entry, weather updates and ride sharing to the Battery’s new home at Patriots Point Complex in Mount Pleasant. Having been on Daniel Island since 1999, the club began play in the new stadium last season in front of a limited capacity crowd.

“We partnered with SeatGeek because they share a common, tech-forward approach to the match-day experience that we’ve already begun to instill in our new stadium at Patriots Point,” Battery Chief Revenue Officer Scott Krenitski said.

The Battery is one of several United Soccer League clubs to partner with SeatGeek, in addition to a six Major League Soccer teams and a portion of the English Premier League.

“Charleston Battery’s progressive approach to ticketing made this partnership a perfect fit,” SeatGeek Executive Vice President of Client Partnerships Jeff Ianello said. “We look forward to working with the club to create a seamless and easy-to-use ticketing experience for supporters.”

Membership benefits for the 2021 season include: