RiverDogs no longer affiliated with Yankees

After 15 years, the Charleston RiverDogs will no longer be affiliated with the New York Yankees’, the major league franchise said in a statement Saturday. 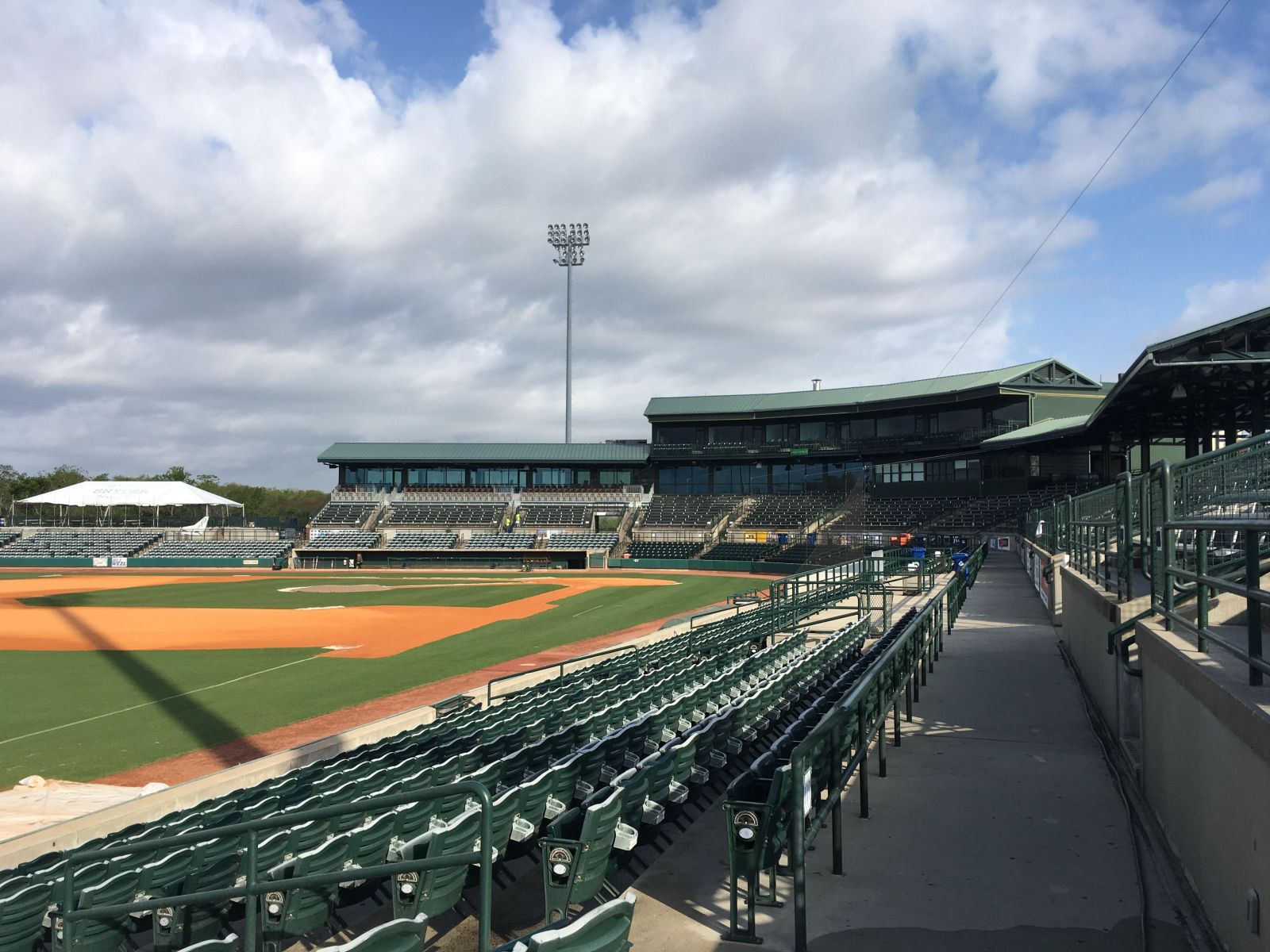 The New York franchise is looking to reconfigure its minor league system so that its teams are located closer to its Bronx stadium. It will reduce its minor-league affiliation contracts from 10 to six, the team said.

In Charleston’s place, the Yankees will move its Tampa Tarpons affiliate from High-A to Low-A, and will now be aligned with New York’s Hudson Valley Renegades at the High Single-A level.

The new minor league affiliation structure comes “as a result of the expiration of the Professional Baseball Agreement (between Major League Baseball and Minor League Baseball) and the creation of the Prospect Development Pipeline, a collaborative effort between MLB and USA Baseball to establish an official identification and player development pathway for amateur baseball players in the United States,” the franchise said.

Since its inception in 1980, the RiverDogs have fallen under the umbrella of five different Major League Baseball teams, including the Texas Rangers, San Diego Padres and Kansas City Royals. Prior to the Charleston’s affiliation with the Yankees in 2005, it was a part of the Tampa Bay Rays from 1997 to 2004.

“Restructuring our minor league affiliations — especially with the additions of Somerset and Hudson Valley — gives us greater continuity to streamline and improve the development of our minor league system,” Yankees Senior Vice President and General Manager Brian Cashman said in a statement. “The relationships we have formed with all of our teams will allow for a more consistent application of training with similarly aligned facilities in terms of structure, quality and ease of travel. We are confident that these changes will greatly benefit our players and Yankees fans for many years to come.”

The RiverDogs said they would be making a comment on the club’s affiliation in the future.