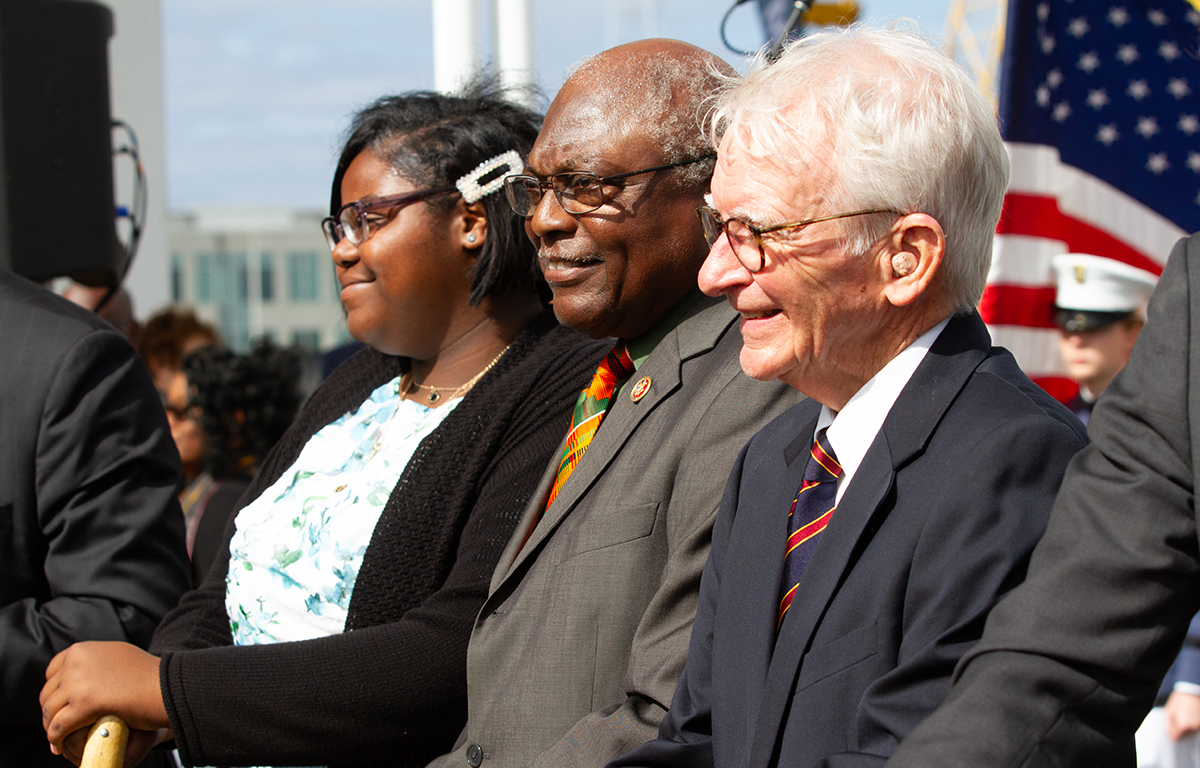 The International African American Museum has received more than $5.5 million in new markets tax credits from TD Community Development Corp., which is a subsidiarity of TD Bank.

The tax credits will be used to help the IAAM create 186 jobs and fund exhibit space at the museum, the development corporation said in a news release.

After breaking ground in October 2019, the museum remains under construction, but is expected to open late next year. It will overlook the Charleston Harbor near the spot where thousands of enslaved Africans entered America.

“TD is proud to invest in the International African American Museum, which will provide visitors an unprecedented view into African American history,” Will Richter, vice president and compliance director for TD Community Development Corp., said in a statement. “The museum will extend vital access to educational resources for students and families in the region to learn more about the African American experience. We are honored to support the museum and its long-term investment in the Charleston community.”

The museum expects to host about 145,000 visitors in its first year. One of the features includes a Center for Family History, so that researchers, individuals and families can discover the connection their relatives have to early American history, the news release said.

The new markets tax credit was passed by Congress 20 years ago to incentivize investment into low-income communities by offering a tax credit. The way it works is investors put money into the community development organization, which applies for tax credits from the federal government. Then that money can be used for worthwhile community projects identified by the development organization, in this case the International African American Museum.

“More than $96 million has been raised from individuals, corporations and foundations to construct the museum,” museum COO Elijah Heyward III said in a statement. “We are so grateful to TD Bank for its leadership in securing a NMTC allocation to benefit the museum. This diversifies our funding sources, which is helpful as we move toward opening.”