North Charleston is the first city outside of Charleston to make a contribution to the museum. The money will come from the city’s accommodations tax funds, spread evenly over four years. According to a news release, this contribution particularly ensures that the history of Liberty Hill, South Carolina’s oldest free black community, is showcased. 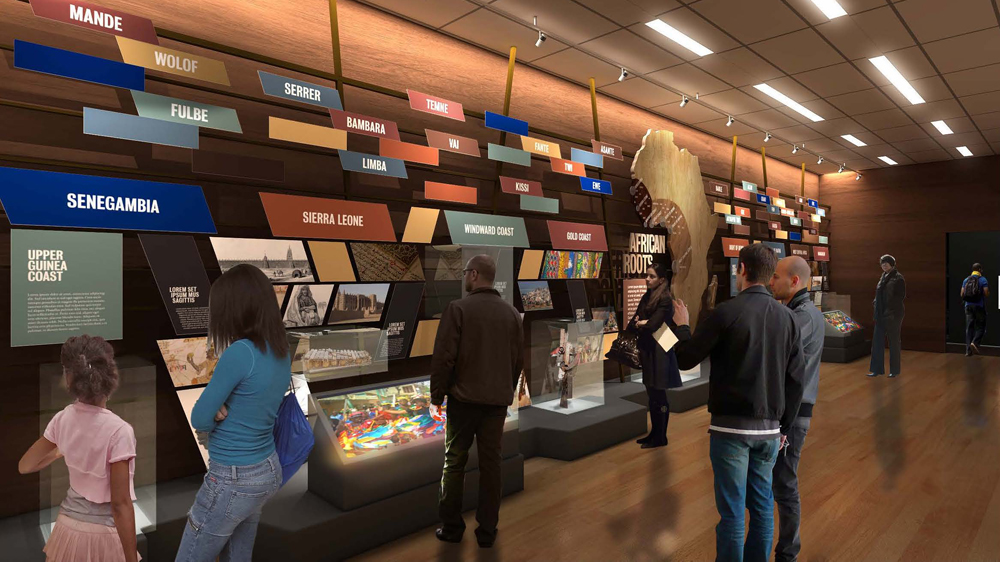 Liberty Hill dates back to 1864, when Paul and Harriett Trescot, free people of color, purchased 112 acres of farmland in what is now North Charleston, according to the news release. In 1871, the Trescots sold 1 acre of land to St. Peter’s African Methodist Episcopal Church, which is still in existence, and the other 111 acres to four freedmen, establishing the Liberty Hill community.

North Charleston Mayor Keith Summey said in the release that the contribution marks the beginning of the city’s “great partnership” with the International African American Museum and gives the city a chance to share its African American history with the world.

“Our history is not bound by city limits, and when our story is illuminated, our entire region benefits. ... Through the International African American Museum, we have an opportunity to ensure generations to come fully understand North Charleston and Liberty Hill’s significant contributions to the community and the region,” he said.

Former Charleston Mayor Joe Riley, who serves on the museum board, said in the release that “This contribution from our neighbor, the city of North Charleston, affirms the vital mission of the International African American Museum.”