Sailing race to finish in Charleston in 2020 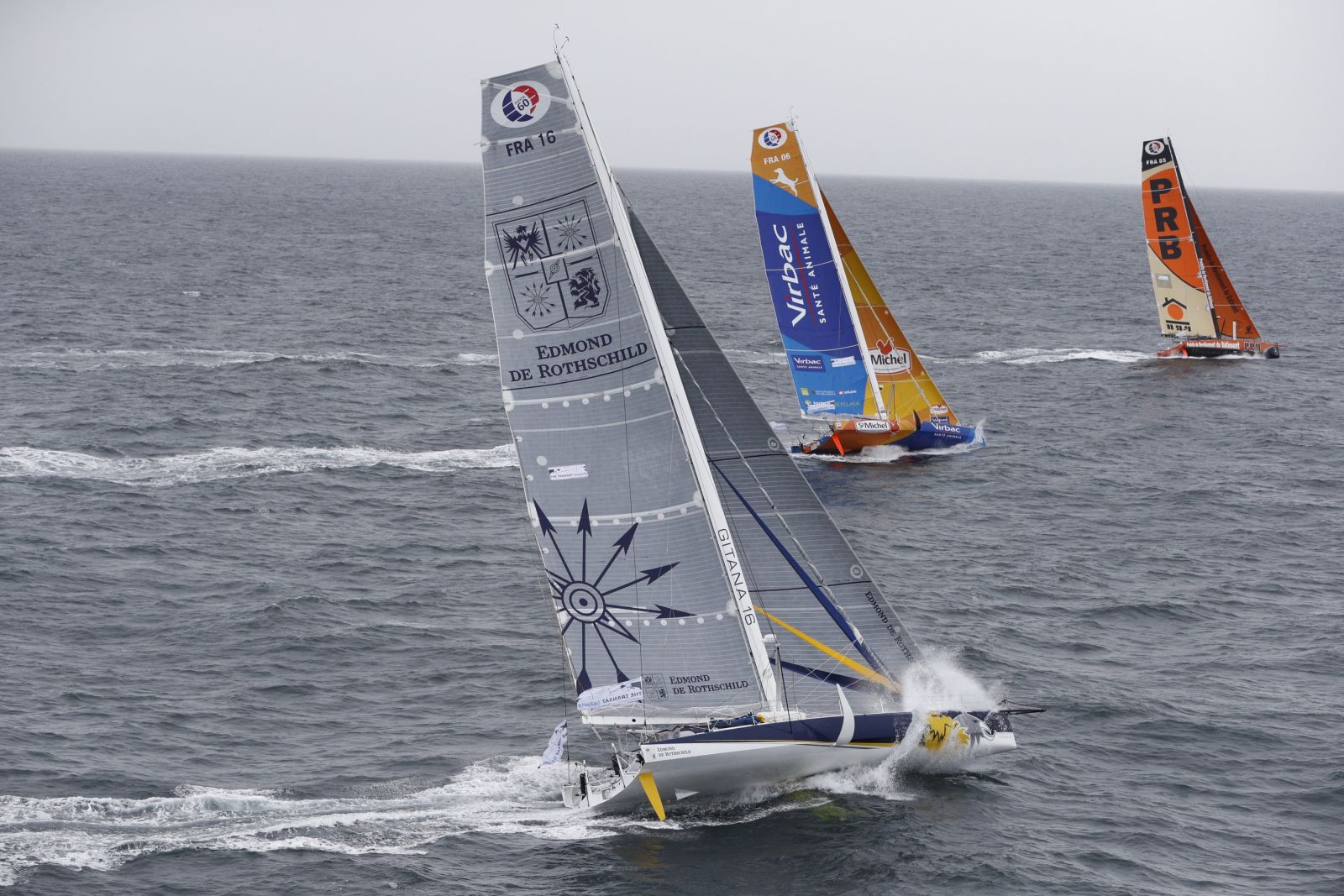 The 2020 edition of the world’s oldest solo ocean sailing race will finish in Charleston for the first time in the race’s history, coinciding with the city’s 350th anniversary.

The Transat is a 3,500-mile race that will start in Brest, France, at the beginning of May and cross the North Atlantic to end in Charleston later that month. For the world’s top solo sailors, The Transat can take as little as eight days to complete. Around 40 skippers are expected to race next year.

“As we commemorate the 350th anniversary of the founding of our city, I can’t think of a better way to celebrate Charleston’s rich maritime history than to serve as the finish city of the historic The Transat race,” said Councilman Peter Shahid, Jr. chair of the city’s 350th Celebration Steering Committee. “We look forward to hosting this world-class event here next year.”

The 2020 race will also be the 60th anniversary of The Transat. It began when a handful of British sailors made a bet to see if they could sail across the Atlantic to America single-handed and who could do it the fastest. Sir Francis Chichester won the first race in 1960, taking 40 days to complete the journey.