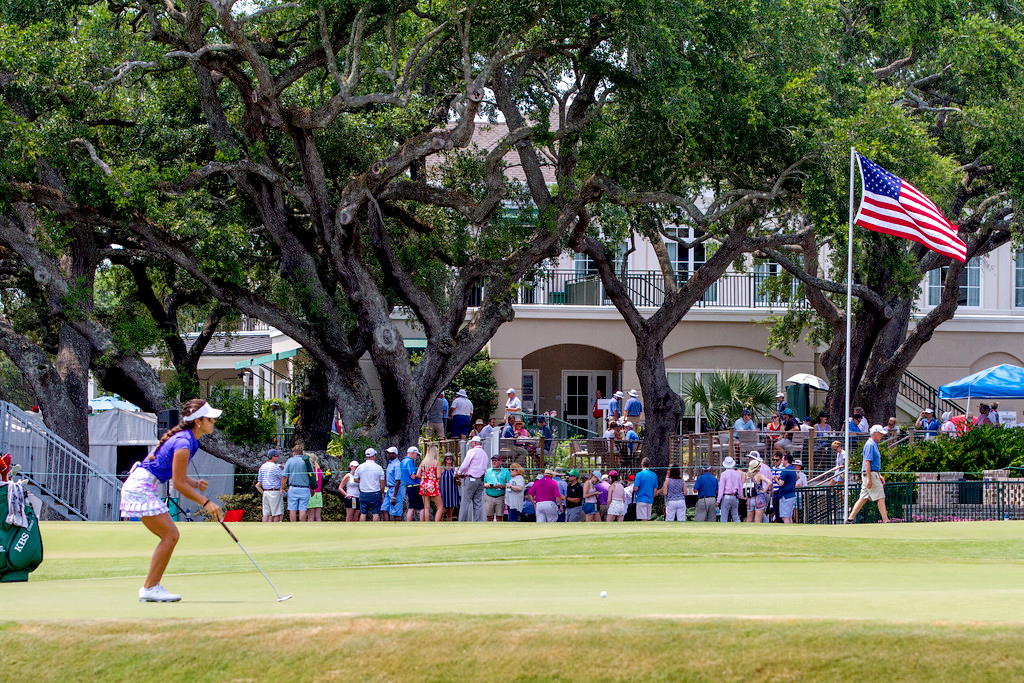 Jeongeun Lee6 won the U.S. Women’s Open Championship at the Country Club of Charleston on Sunday, her first victory in the United States.

This is Lee6’s first full-time season on the LPGA Tour; she previously was a six-time winner in three seasons on the Korea LPGA Tour.

The golfer has the number six attached to her name, she said, because five other golfers have the same name as her. 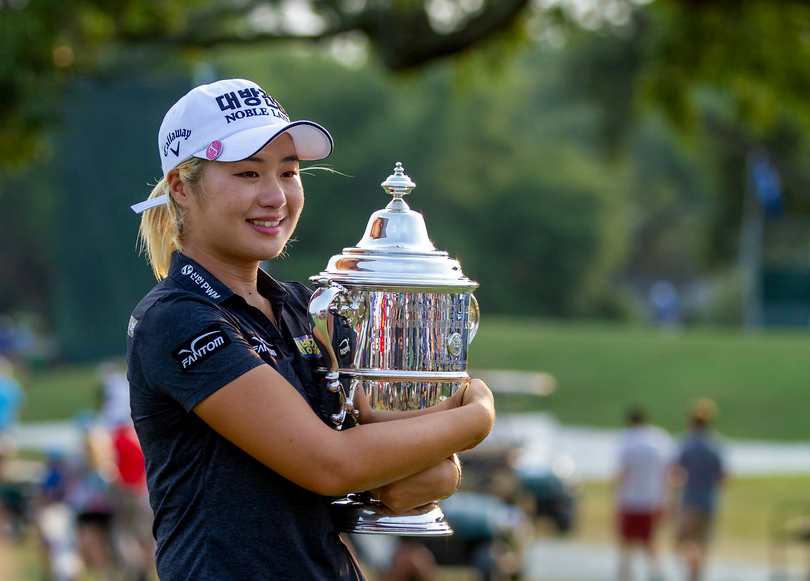 Lee6 walked away from Charleston with $1 million in winnings, the largest amount of money awarded at the Women’s Open.

The U.S. Golf Association predicted that the economic impact of the Women’s Open on Charleston would be $25 million. Wayne Smith, chair of the College of Charleston hospitality and tourism management department, said the tournament was expected to draw about 100,000 local and out-of-town spectators.

Daniel Guttentag, director of CofC’s Office of Tourism Analysis, said another benefit is that visitors from the tournament may be inspired to make a return trip or that people who watched the Women’s Open on television may look into traveling to Charleston.

“The decision-making process for a traveler is idiosyncratic,” Guttentag said. “Everybody’s unique, and you may have that one person who’s seen some of the articles about Charleston as a food destination or they’ve seen some of our top rankings on different lists, but then they see it again for golf and they’re a golf player and that’s really what moves the needle and convinces that individual to come. … Those things can be cumulative in persuading somebody to come and visit.”