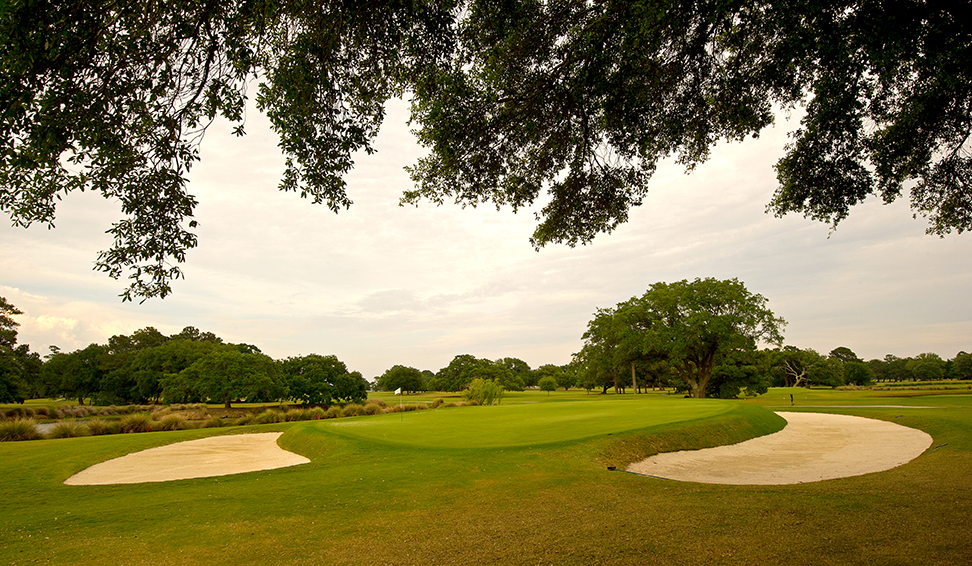 Charleston City Council has rejected a proposal that would have allowed 2,700 cars to park on the Municipal Golf Course during the U.S. Women’s Open Championship.

The U.S. Golf Association tournament is scheduled to take place May 30 through June 3 at the Country Club of Charleston.

“This has nothing to do with the country club and the people out there, and the golf association or the ladies’ tour or anything like that,” said District 11 Councilmember William Moody Jr. “This was just our decision that we didn’t think we could afford the money.”

Charleston had allowed for missing revenue from the Municipal Golf Course during the Women’s Open in its annual budget, which would have been about $50,000. The initial plan, Mayor John Tecklenburg said, was for the renovation of the golf course to come directly after the tournament but planning and fundraising mean the renovation won’t start until the fall.

The USGA agreed to pay for any damage to the Municipal Golf Course, in addition to a $5,000 rental fee, but several councilmembers said they weren’t sure that it made sense or that the city could afford to have the golf course unavailable for so long.

“We don’t know how long it’s going to take to repair those,” Moody said. “So now, in addition to the tournament, we have a week or a month or something that the course is down still, and then when it’s all said and done, we lose that revenue, and then in the fall we’re going to redo the whole thing anyway.”

District 12 Councilmember Carol Jackson said that although it pains her to see the city lose revenue from the Municipal Golf Course, the pros outweigh the cons.

“I do think that we need to consider that we’re like the boosters here,” Jackson said. “We’re asking an amazing event to take place in our region and in our city in particular, and it will bring the goodwill and the money that will be part of our revenue stream as we get ready to budget for next year.”

Several other councilmembers were upset that Thursday night was the first time they were learning about this proposal and that no members of the Ad Hoc Budget Committee knew about the $50,000 exception in the budget.

“The transparency on this has been terrible,” said District 7 Councilmember Perry Waring. “Why did it come the last minute? Because it’s such a bad idea, they didn’t want to discuss the pros and the cons. … This tournament is not going to go away if they have to find alternative parking.”

Waring also criticized the low rental fee that the city would have received, which amounts to $1.87 per car. The proposal was ultimately rejected 7-6.

Julia Pine, senior manager for Women’s Open communications, said the Charleston Police Department initially brought the idea of parking on the Municipal Golf Course to the USGA about a year ago.

“We’re certainly disappointed it won’t work with the Muni, but no fire drill over here on our end,” Pine said.

Matt Sawicki, championship director for the USGA, said the organization typically doesn’t release a parking and transportation plan for the tournament until about 30 days before the tournament begins.

“We want to roll out a plan that is comprehensive, that speaks to all of the options for everything, and we don’t want to stick something out there that’s not complete at the time,” Sawicki said.

He added that the USGA has had a working group with local partners focused on parking and transportation for over a year.

Sawicki declined to say where alternate parking locations might be, but Charleston City Council suggested that parking might be provided at Citadel Mall or the Veterans Affairs Medical Center park-and-ride lot on Folly Road.