There’s a reason green is lucky for the Irish 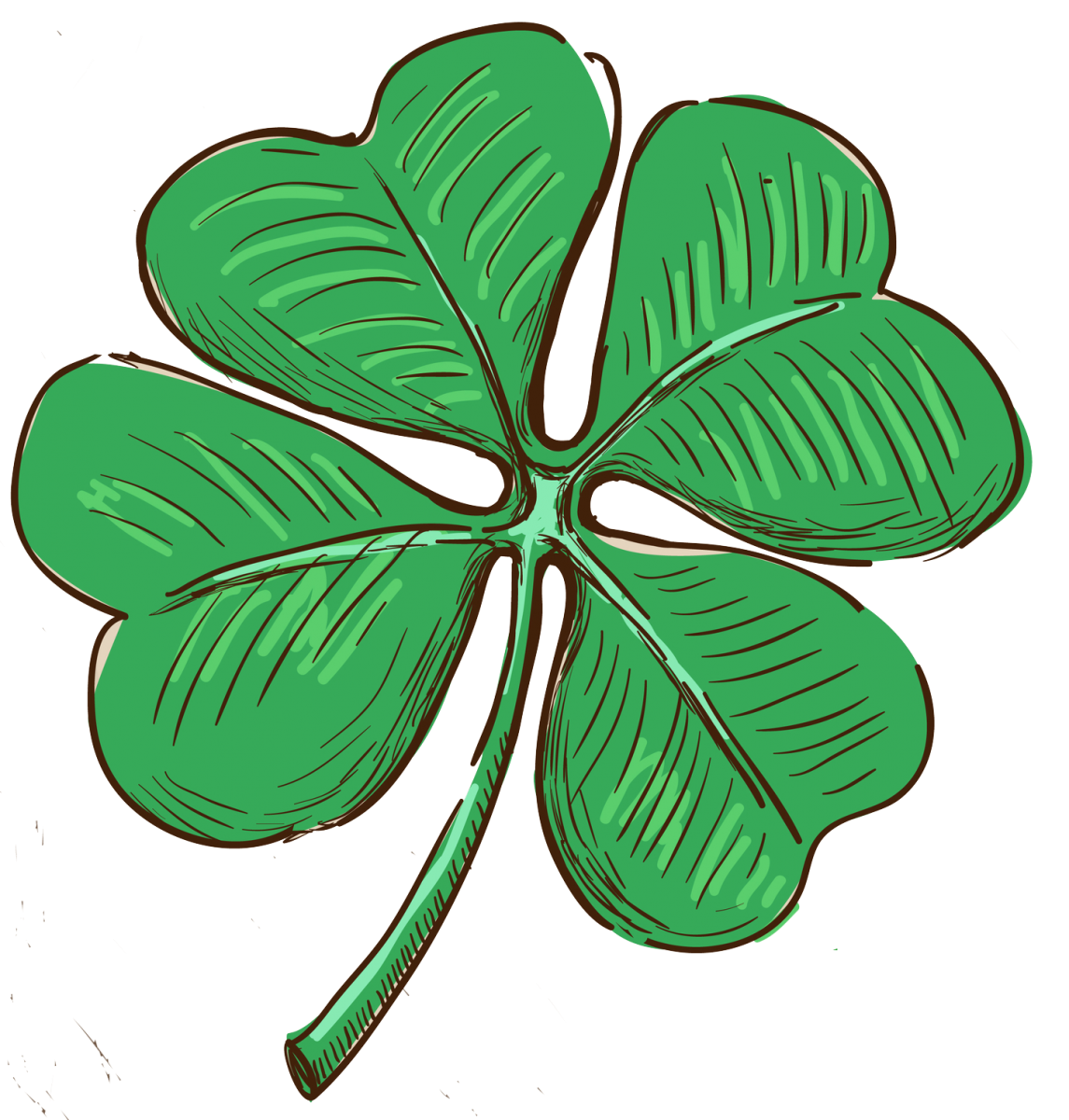 It’s that time of year when it seems like everything is turning green. Yes, spring is on the way, but St. Patrick’s Day is also just around the corner. The first St. Patrick’s Day parade occurred on March 17, 1762, in New York City, featuring Irish soldiers serving in the English military. The parade, and St. Patrick’s Day celebrations across the country, have since become an annual occurrence. In 1991, Congress proclaimed March as Irish-American Heritage Month.

So grab a Guinness, put on a green T-shirt and prepare to spend a little green to celebrate, because even if you don’t have any Irish heritage, you can pretend for at least one day a year. 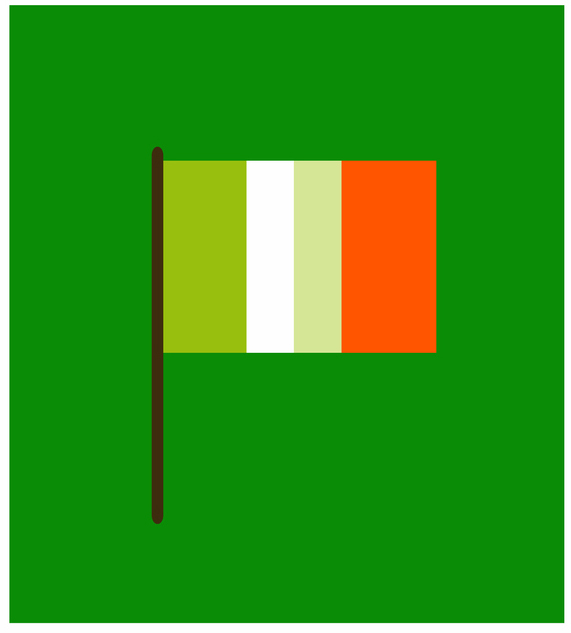 The number of U.S. residents who claimed Irish ancestry in 2017.

It’s no surprise that the five states with the highest percent of Irish population are in New England — the Boston NBA team has a clover in their logo, after all. 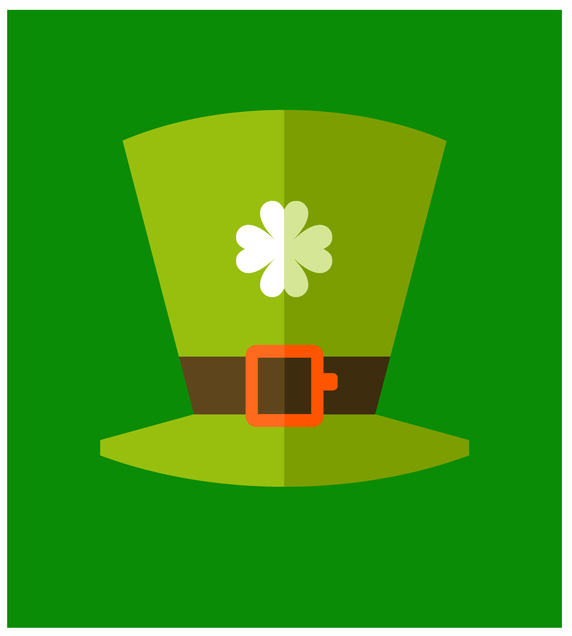 New Hampshire is the state with highest percent of Irish population.

The Census Bureau does not have records of any people of Irish heritage living in Hawaii or North Dakota in 2017.

Irish in the Southeast