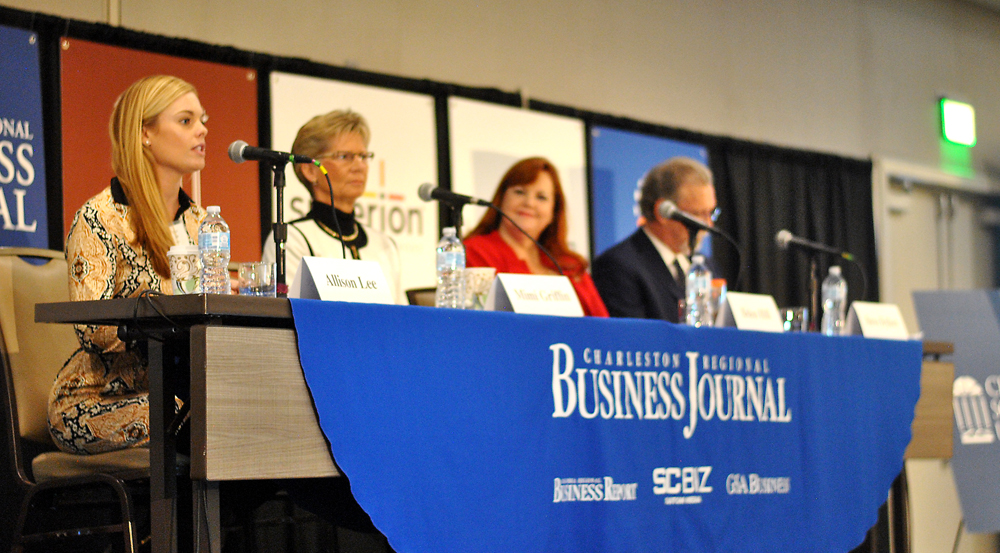 More than 100,000 people are expected to attend the 74th annual U.S. Women’s Open Championship this spring at the Country Club of Charleston on James Island.

“We are going to have the best players in the world in your backyard,” said Allison Lee, championship manager of the U.S. Golf Association, during a Charleston Regional Business Journal Power Breakfast event in North Charleston this morning. 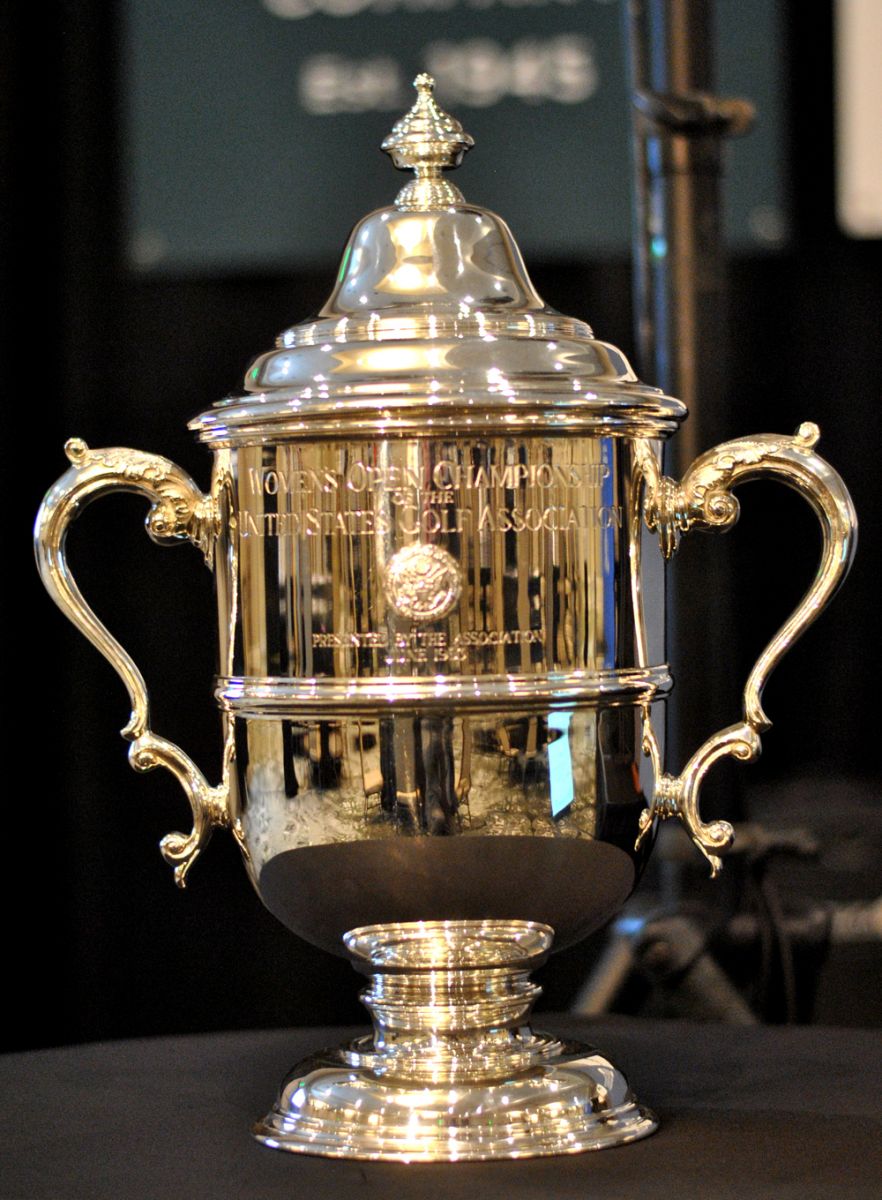 The championship announced its decision in 2015 to host the 2019 women’s tournament in Charleston. The country club previously hosted about 10,000 attendees for the U.S. Women’s Amateur Championship in 2013.

Tournament officials and area leaders have been working since to prepare the golf course, create a traffic and transportation plan, secure sponsors, find volunteers, sell tickets and drum up buzz about the tournament.

The golf tournament is expected to make an economic impact of $25 million to $35 million on the Charleston region as attendees spend money on travel and at area restaurants, shops and hotels.

The panelists all said the golf tournament and the region will draw in national and international visitors.

“It’s not just the golf; it’s the food,” Griffin said. “There are a lot of places in this country to go play golf. ... But all the other things to do in Charleston really make this, for a golfer, an incredible destination. And for a foodie, it’s out of this world.”

Fox also will showcase short vignettes from throughout the Charleston area during the tournament, meaning businesses and tourist attractions have a chance to advertise to a large audience and the community overall can showcase its amenities, the speakers said.

“You literally have the opportunity to shape the messaging that you want the world to see ... to see the beauty of Charleston and all that it has to offer, not just seasonally, but throughout the year, is an incredible residual effect.”

The speakers stressed how golf can be used to recruit companies into the region. Dykes said that the tournament will attract “more people to come here and taste Charleston and get an appetite for it.”

“I think it’s safe to say that as a community, we’ve gotten better and better at hosting these events and capitalizing on them,” Dykes said.

Hill said the tournament also can be a good chance to entertain clients but with a slower pace of action to allow for connecting with them.

“It gives us one more hook with that great client that we haven’t gotten to say ‘yes’ yet, to come in and ask them to be entertained, to enjoy the hospitality,” Hill said. “It gives us a reason to spend time with them in a real fun, friendly, casual environment.”

Hill said that golf tournaments frequently draw international tourists who tend to stay longer and spend more. She said the new British Airways nonstop service between London and Charleston, launching in April, will bring in European travelers for the tournament.

“It really puts us on the world stage,” Hill said.