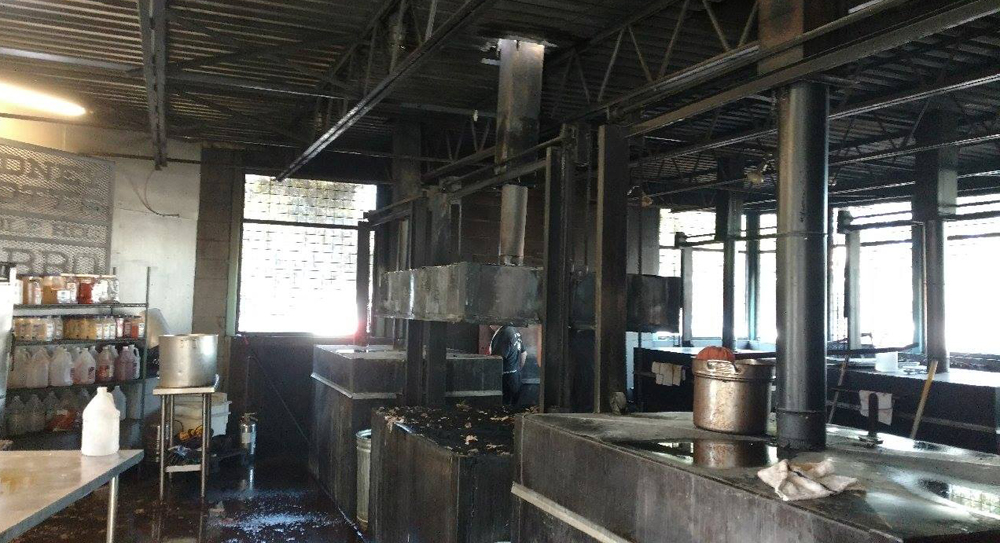 A fire in the smokehouse at Rodney Scott’s BBQ on Sunday was quickly contained by emergency personnel, according to a news release from the Charleston Fire Department.

Staff at the King Street restaurant were preparing two hogs in one of the cooking areas of the smokehouse, which is separate from the main restaurant, when they noticed excessive smoke and flames coming out of the smoker.

Emergency personnel brought the fire under control less than 10 minutes, according to the news release. No injuries were reported.

The majority of the damage was contained to one smoker, the release said, but some electrical circuits near the cooking area and part of the ceiling were also damaged. An electrician was called out to make repairs, according to the release, and restaurant spokeswoman Sarah Sporn said the restaurant reopened Sunday afternoon.

Scott was named the best chef in the Southeast at the James Beard Foundation awards earlier this year.