Hospitality and Tourism
Print Story
May 08, 2018 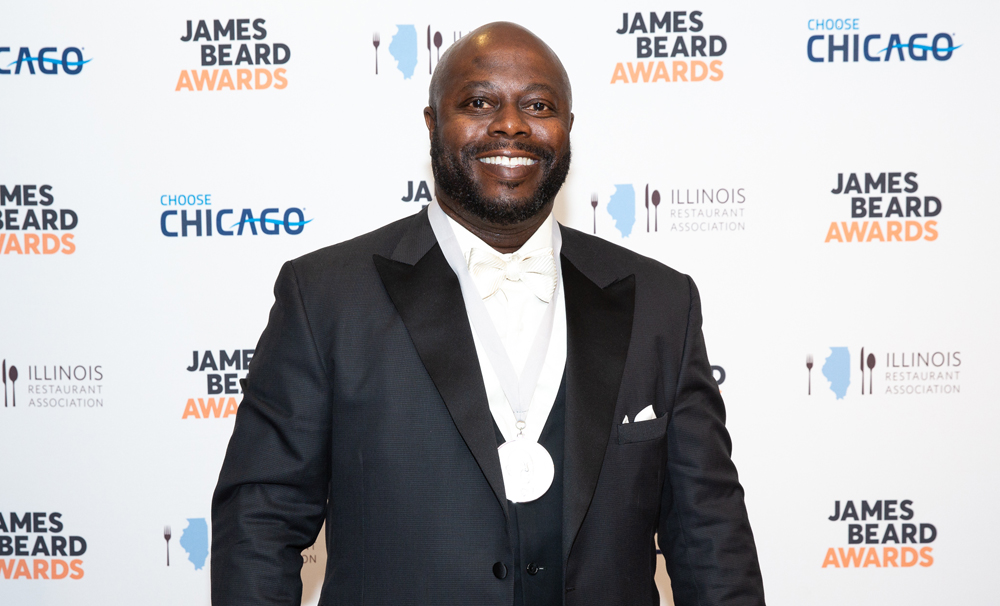 Scott, pitmaster at Rodney Scott’s BBQ at 1011 King St. in Charleston, was named the best chef in the Southeast.

“It’s unbelievable,” Scott said in an interview backstage after winning. “All of the rest of the finalists were just great people. I’ve eaten at their places and met with them and hung out with them, and to be rated with them in one category is amazing. And to win — wow.”

The regional best chef awards are presented to chefs who have “set new or consistent standards of excellence in their respective regions,” according to the foundation’s website Candidates must have been working as a chef for at least five years, with the three most recent years spent in the current region.

Also nominated for the Southeast’s best chef was Mashama Bailey of The Grey in Savannah; Katie Button of Nightbell in Asheville, N.C.; Cassidee Dabney of The Barn at Blackberry Farm in Walland, Tenn.; and Andrew Ticer and Michael Hudman of Andrew Michael Italian Kitchen in Memphis, Tenn. 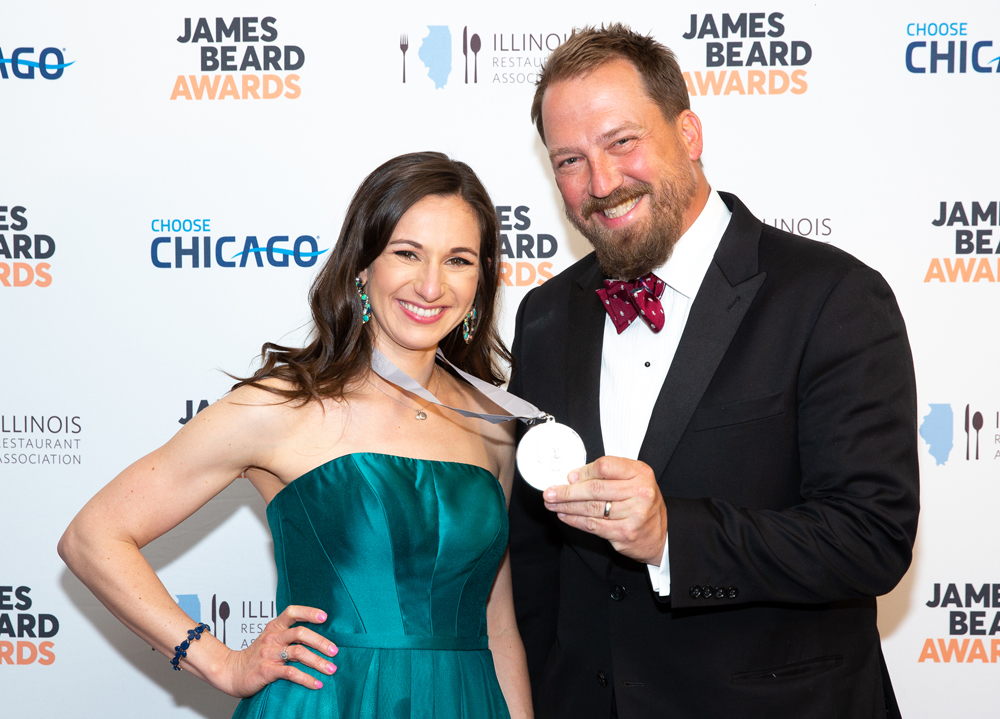 Fig, at 232 Meeting St. in Charleston, won the James Beard award for outstanding wine program. The award is presented to a restaurant in operation for at least five years that “serves as a standard bearer for excellence in wine service through a well-presented wine list, knowledgeable staff, and efforts to educate customers about wine,” according to the James Beard website.

Fig wine director and general manager Morgan Calcote said in an interview backstage that it was a surprise and an honor to win the award.

“We’re always in such an amazing lineup of nominees, so being listed amongst those people, people who are inspiring to me and to us, is a win already,” she said. “Coming here and just getting to be a part is a huge deal, and having our name called was kind of just this surreal extra.”