PGA moves championship to May starting in 2019; Kiawah 2021 tourney affected

The 2021 PGA Championship scheduled to take place at The Ocean Course at Kiawah Island Golf Resort has been moved from August to May as a result of a schedule change by the PGA of America and the PGA Tour. 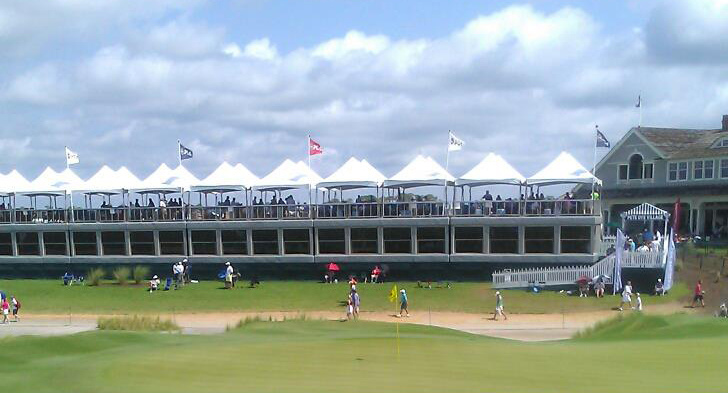 Pete Bevacqua, CEO of the PGA of America, said the scheduling decision was the result of an analysis beginning in 2013 that included “an extensive list of factors,” including the fact that the PGA Championship has had to move every four years for the Olympic Games.

“In weighing the complex evolution of the golf calendar, the PGA of America’s key objectives were to promote the best interests of our signature spectator championship; do what is best for the game and its great players; and find the most advantageous platform to fulfill our mission of serving our nearly 29,000 PGA professionals and growing the game,” Bevacqua said in a statement.