The fast food restaurant chain Checkers & Rally’s has an updated restaurant design, and a new Goose Creek location will make the Lowcountry one of the first markets to see it.

Checkers has locations nationwide, including two in North Charleston and one in Summerville. 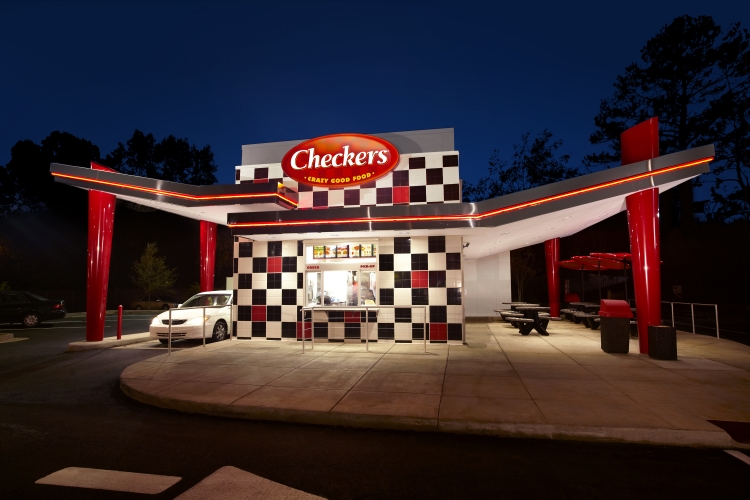 The Goose Creek location is scheduled to open later this year, said John Palumbo, director of franchise development. The restaurant chain is hoping to bring a total of 10 new restaurants to the Charleston area.

Checkers and Rally’s is debuting two new restaurant designs: one based around former shipping containers, and the other around a modular building that is constructed off-site and delivered to the location.

The restaurant chain decided to return to the modular buildings, though, to speed up the construction process and save on cost.

“We were able to lower our investment by over 25% on the building,” Palumbo said. “We were also able to speed up our construction period, lower the ... expense for permitting, and also deliver a much stronger, well-built facility.”

The new building designs are also being constructed are Tennessee and Florida.