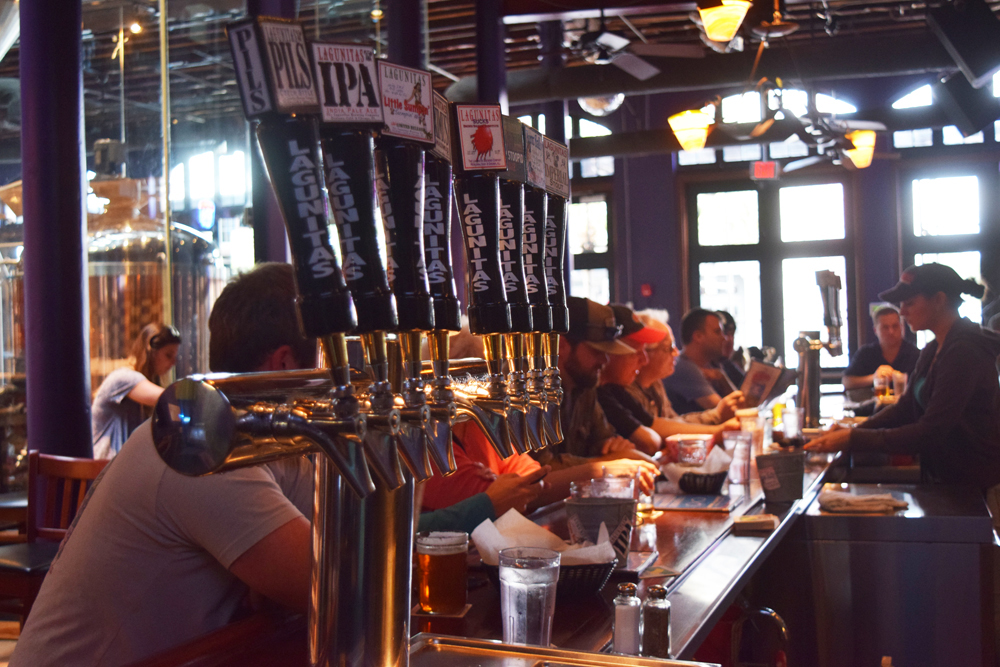 Kathy Asbury has been a bartender at The Griffon, a pub in downtown Charleston, for 16 years.

She never took a class on how to become a bartender, but she did take Tips, or Training for Intervention Procedures, a course that teaches servers to identify underage and intoxicated patrons.

A bill proposed in the S.C. Senate would require all alcohol servers and bartenders to take a similar course.

Many bars, restaurants and hotels already require their workers to undergo alcohol-related training, such as the National Restaurant Association’s program called ServSafe and the American Hotel and Lodging Educational Institute’s program Controlling Alcohol Risks Effectively. Those might be considered adequate training programs, but it will be up to the S.C. Department of Revenue to review what’s taught and decide. 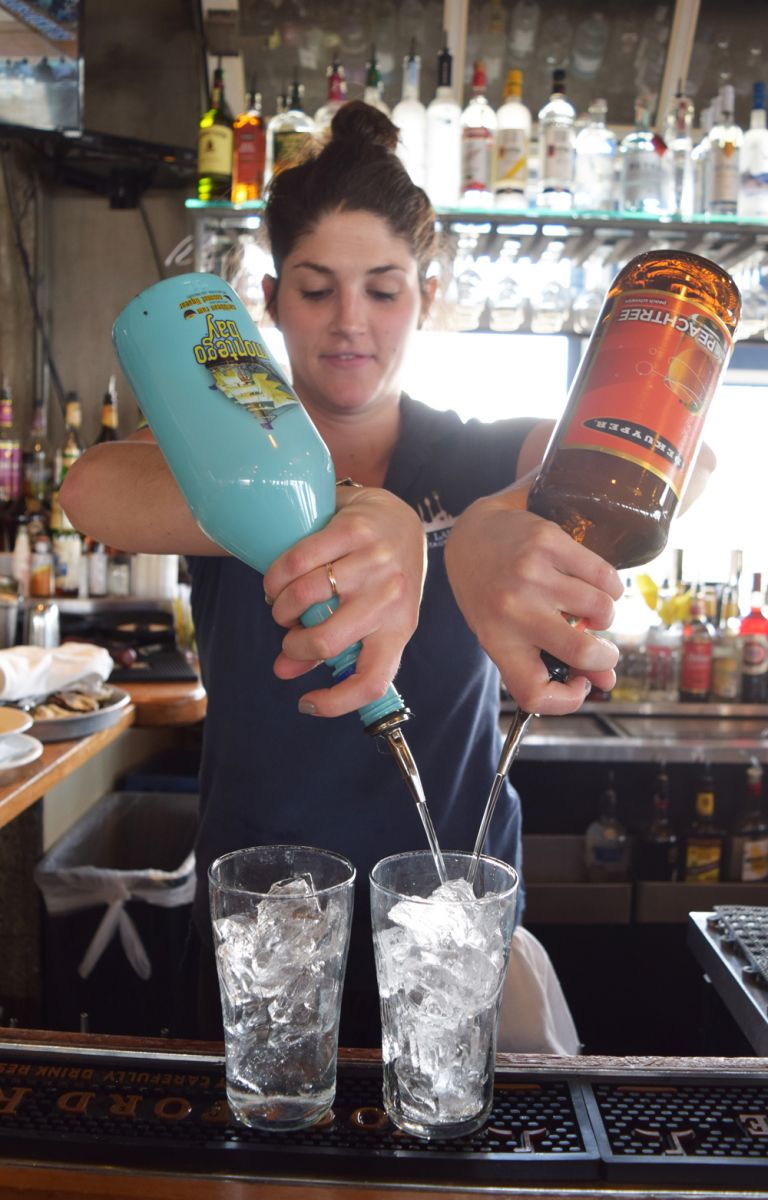 Annie Leclair, who has been a bartender at Fleet Landing for more than three years, goes through the Tips program each year. Jordan Freeman, who tends bar at Lagunitas, passed ServSafe when the brewery took over the former Southend Brewery site on East Bay Street.

All three bartenders said they hope the state recognizes the programs they already use.

The Responsible Alcohol Server Training Act — nicknamed “Alli’s Law” in honor of an 18-year-old who died in a drunken driving wreck in the Upstate — is sponsored by Sens. Luke Rankin, R-Myrtle Beach, and Brad Hutto, D-Orangeburg.

“We’ve got clear examples of where people have either not been properly ID’d or fake IDs have not been recognized or intoxicated people have been overserved in the past, and all of those, I think, are corrected by training,” Hutto said.

If the act becomes law, anyone who serves alcohol for on-premises consumption will need an alcohol server certificate from the S.C. Department of Revenue. To earn the certificate, servers will receive instruction either in a classroom or online, pass a test and pay up to $15 for a certificate, according to the bill.

The training program’s curriculum must include: state laws regarding the sale of alcoholic beverages, the permitting and licensing of sellers of alcoholic beverages, impaired driving or driving under the influence of alcohol and drugs, liquor liability issues, and the carrying of concealed weapons into businesses that sell alcohol; life consequences to minors related to the unlawful sale of alcohol; the effects that alcohol has on the body and behavior as well as the effect when combined with drugs; information on blood alcohol concentration and recognizing the signs of intoxication; methods of checking identification; and methods of refusing to serve problem drinkers, those younger than 21 and those who are intoxicated.

S.C. Restaurant and Lodging Association CEO and President John Durst said the bill is on his group’s legislative agenda.

“We think that it would best serve the public interest for there to be a program of this nature,” he said.

The training provider will pay a fee of up to $500 to be authorized to operate in the state and cannot charge more than $50 for each training program. The bill doesn’t specify whether the employee or the employer should pay for the training.

Frank Rainwater, executive director of the S.C. Revenue and Fiscal Affairs Office, wrote in the bill that about 40 providers are expected to be approved and 35,000 S.C. servers will need certificates, based on data from the U.S. Bureau of Labor Statistics.

Hutto said he expects programs such as Tips and ServSafe to be approved.

“I can’t imagine that they’re going to take something that’s been nationally modeled and certified and say that’s not adequate,” Hutto said.

Steve Palmer, managing partner of The Indigo Road, which includes Oak Steakhouse, Mercantile and Mash, The Macintosh and Indaco, among others, said his employees take ServSafe and he hopes it will be recognized by the state.

“I’m for it 100%,” Palmer said. “We want everybody to have a great time in our restaurants, but caring for our guests also means knowing when we shouldn’t serve them any more alcohol. I think that’s equally important to make sure everybody stays safe.”

Palmer and Mickey Bakst, general manager of Charleston Grill at Belmond Charleston Place, co-founded Ben’s Friends, a support group for food and beverage workers who struggle with substance abuse. Bakst said he is not familiar with the details of the bill but he supports alcohol training.

“As a recovering alcoholic with 34 years of sobriety and a part of an organization to help F&B people learn about responsible drinking, my initial opinion is that anything that helps educate our young people on alcohol has some possibly good side effects,” Bakst said. “I don’t know if this bill — because I haven’t read it and really studied — is what’s needed, but I certainly do encourage alcohol training for all employers.”

This story originally appeared in the March 20, 2017, print edition of the Charleston Regional Business Journal.

I have been employed as a bartender and server here in Charleston and was fortunate to have taken a TIPS class. I believe that there is value in that education and certification. It can empower some servers and bartenders to have the knowledge of how to gauge the effect alcohol is having on their patrons. Sometimes, just being aware of tactics to slow down abusers and make sure that they enjoy themselves at the same time is all it takes. Now all we need is a mandatory certificate for the consumers of that alchohol to be responsible drinkers!