The Brick reopening a mile from fire-damaged building 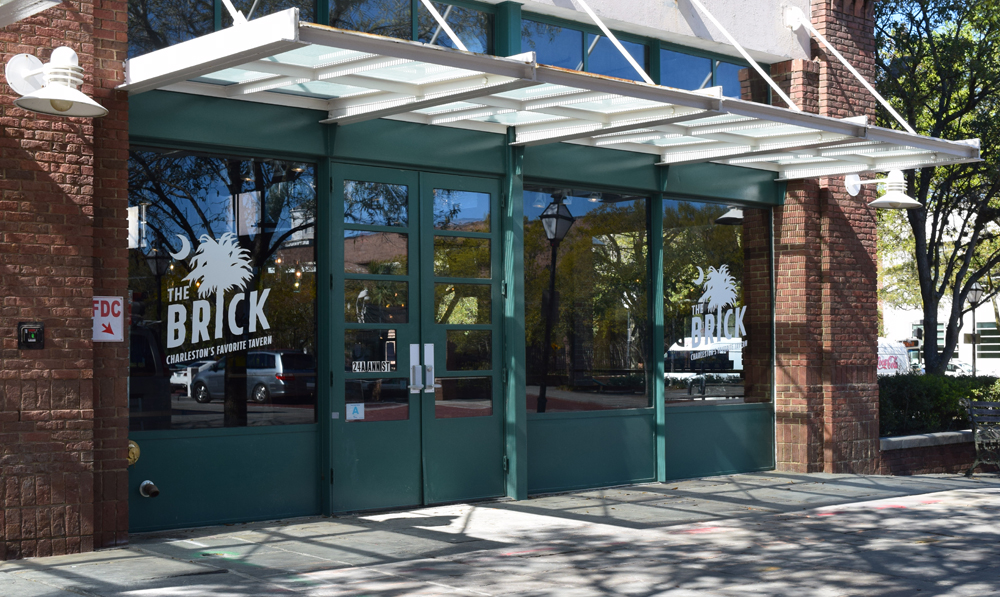 The Brick, an East Bay Street tavern that shut down nearly four years ago because of fire damage, will reopen this week in a new location about a mile from its former site in downtown Charleston.

“It was a Monday night. We did our first-ever comedy night, and we were packed that night,” owner Matt Quillen said as he remembered April 1, 2013.

A member of the kitchen staff came to tell Quillen, who was sitting at the bar that night, that smoke was coming from the ventilation system and through a crack in the ceiling.

The first-floor tavern and neighboring business Squeeze, along with second-floor occupants Speakeasy and Light, were evacuated, and Quillen said he remembers seeing 40-foot flames shoot through the roof of the building.

He said he learned later that faulty electrical wiring on the second floor was blamed for the fire.

The building at 213 East Bay St. still sits empty, but The Brick has found a new spot. It will reopen Friday at 24A Ann St., near the Charleston Visitor Center and the Music Farm. 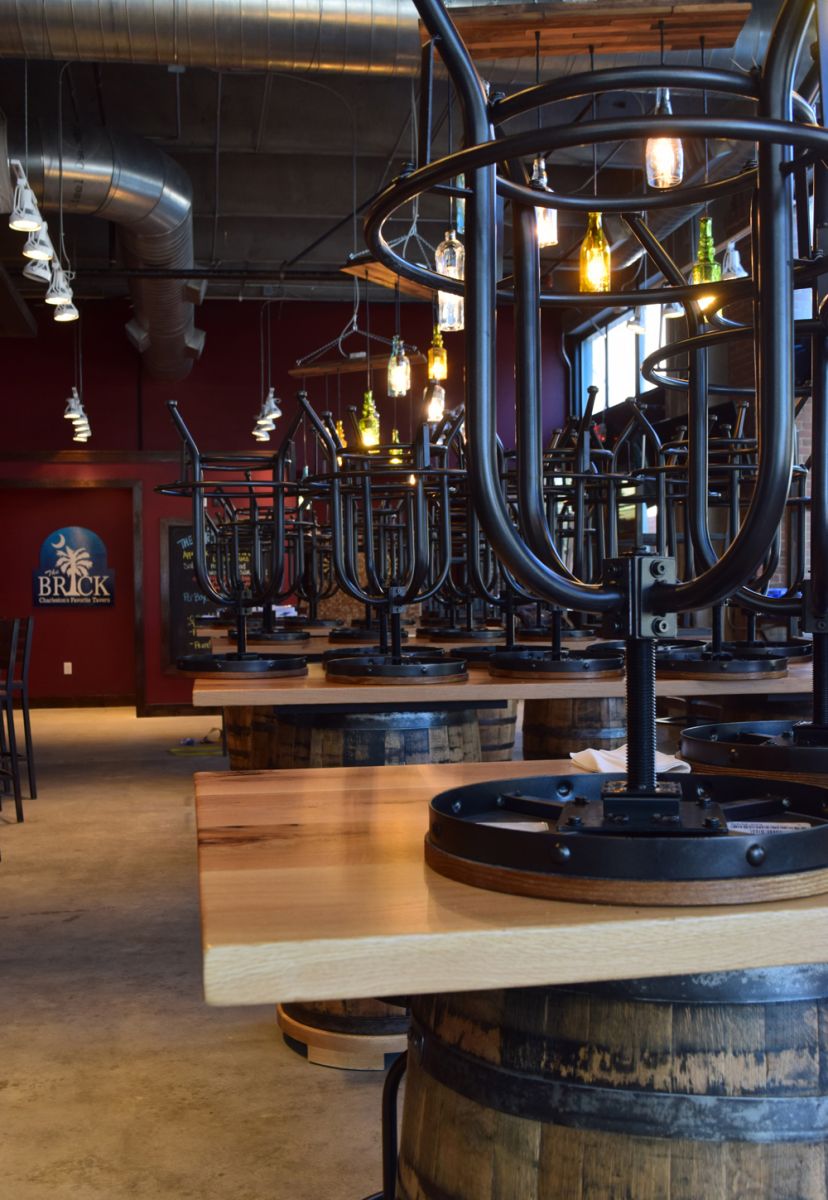 The 3,700-square-foot space, which is about 200 square feet smaller than the previous location, has seating for 160 people and includes an outdoor patio area.

The new tavern has several windows, unlike the original site, and because it’s much brighter, Quillen said he is going to open daily at 11 a.m. and start serving lunch. Chef Devin Spinelli’s menu will include burgers, salads, po’ boy sandwiches and fries, among other items.

In addition to Quillen, three other original crew members, including general manager Ryan Ruggero, are returning to work at the tavern, which will employ between 17 and 20 workers.

“I always said I wanted to come back,” Quillen said. “There was definitely some times where I didn’t think it was going to happen or I thought about quitting. But we’re back.”