On the Menu provides the latest news from the Charleston area’s culinary community, including new restaurants, new menu items and upcoming events, as well as details about local chefs. Submissions should be sent to dailyjournal@scbiznews.com. 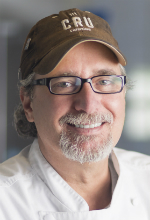 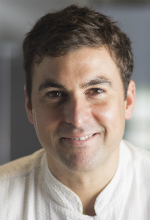 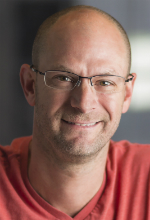 The rotating menus at Purlieu, which will also be known as P237, will include European-inspired dishes such as ouefs en cocotte, chicken liver mousse with creme sherry and braised lamb neck with herb dumplings.

The wine program will focus on French varietals, and the remainder of the beverage menu will include beers primarily from Charleston and nonalcoholic beverages with seasonal ingredients.

Purlieu will initially serve dinner nightly, with plans to expand later to lunch and brunch services.

The Glass Onion will celebrate its ninth anniversary March 20-25 by offering Charleston craft beers for half price during lunch and dinner.

Chef Jonathan Banta has been named director of culinary operations for Home Team BBQ. Banta earned a culinary degree from Johnson and Wales University and previously worked at Gainey Ranch in Scottsdale, Ariz., and Running Deer Golf Club in his home state of New Jersey.

He moved to the Lowcountry in 1998, working as a restaurant consultant and then at 82 Queen and Rue de Jean. Most recently, Banta was chef de cuisine and general manager at The Atlantic Room and The Ryder Cup Bar in The Ocean Course Clubhouse.