In 1739, a literate African slave named Jemmy instigated an uprising among his fellow slaves against slave owners along a corridor of plantations now known as U.S. Highway 17 in Ravenel. Research has determined that the Stono Rebellion, as it became known, spilled into the plantation that is now Caw Caw Interpretive Center. 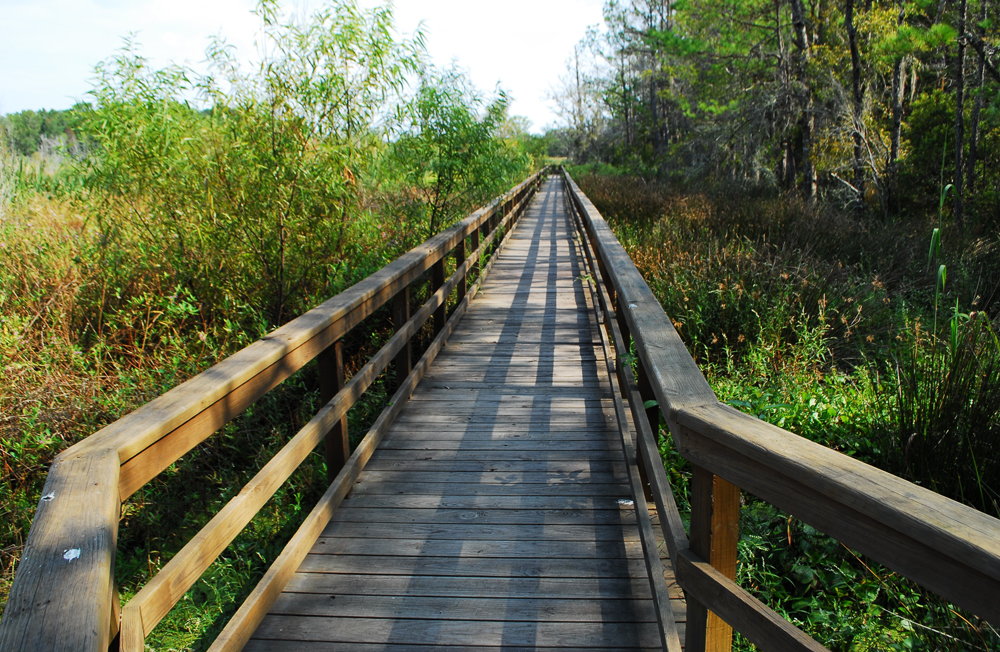 That designation will help fuel the city of Charleston’s efforts to earn World Heritage Site status for the local rice culture, the contributions of African labor and the resulting wealth creation that built some of the nation’s most historically significant buildings in downtown Charleston.

World Heritage status is conferred not upon a municipality but upon a collection of significant sites, each of which must individually earn designation as a National Historic Landmark.

Many details about the Stono Rebellion were not known for some time, in part because slave owners suppressed the news to prevent the idea from spreading. Newspapers in New York and London reported on it, but newspapers in South Carolina made no mention. 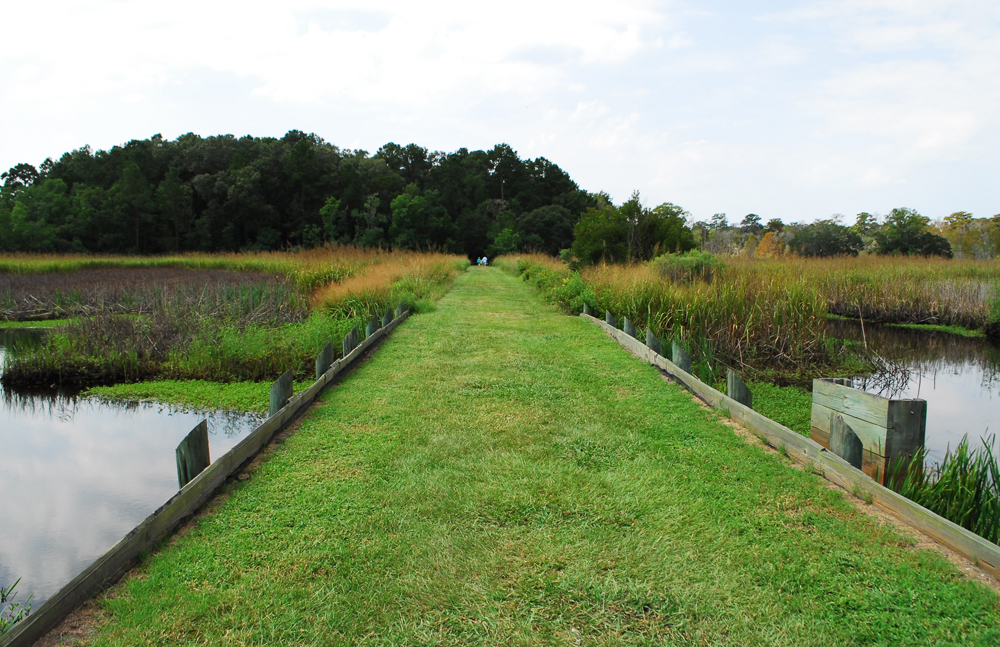 Stono was the largest slave uprising in the British colonies, resulting in the deaths of more than 80 people, equally divided between whites and blacks, Halifax said. Jemmy led his band of Portuguese-speaking Africans in an armed march headed for Florida, where it had been suggested they could win their freedom.

Halifax said a birch-lined cellar of a warehouse about a mile and a half north of Caw Caw stands as the one physical reminder of the insurrection. Researchers found that the rebels raided the store for arms before heading south.

For this reason, the warehouse site is a National Historic Landmark. A marker on U.S. Highway 17 denotes the event and its significance.

Further research by Halifax indicates the likely route of the rebellion went right through Caw Caw, which continues today to commemorate the rice plantation still evident there.

The rebellion ultimately failed, and it led to the Negro Act of 1740, which outlawed the education of slaves and largely curtailed the importation of slaves to South Carolina. This historic law had widespread implications for the entire trans-Atlantic slave trade, Halifax said.

“Slave importation slowed to a trickle as a result,” he said. 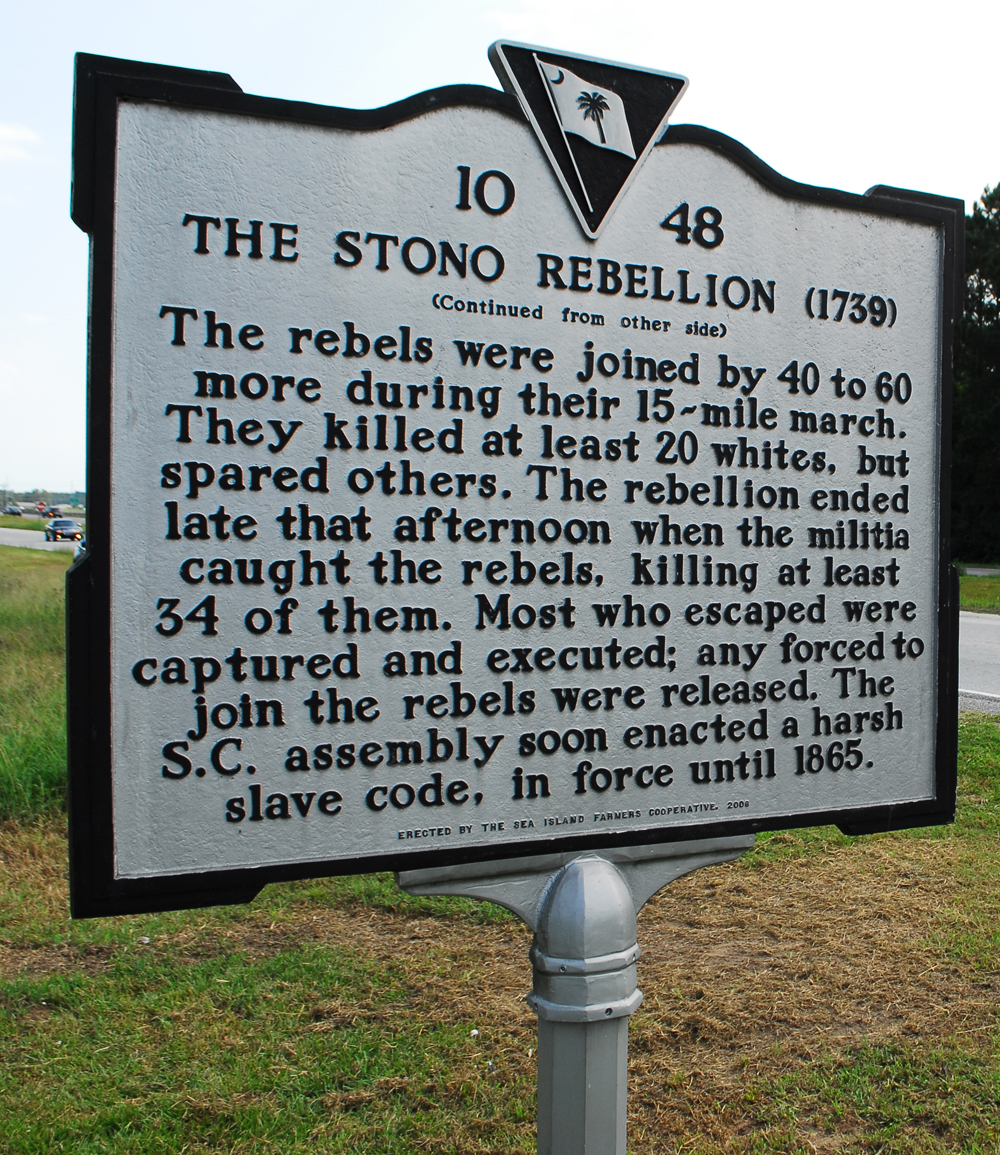 “It’s just my opinion, but what happened was inevitable and so was the fallout,” he said. “It didn’t happen in isolation. There were uprisings preceding and leading up to it, and a whole network of communities among enslaved people.”

If that approval is given, Lavelle-Tulla said her organization will then be tasked with another year or two of research to strengthen the case for Caw Caw.

“The National Park Service may see this as an opportunity to dig deeper. That’s part of their mission,” she said.

She said landmark status for the Hutchinson warehouse is acknowledgment of the national significance of the Stono Rebellion and should work in Caw Caw’s favor.

After the actual nomination is submitted, the park service has months more to make a final determination.

In the meantime, the government agency must decide which U.S. sites may be presented for World Heritage site status. Those nominations are open only once every decade, so if Charleston is not included on the list this year, its next opportunity won’t come until 2026.