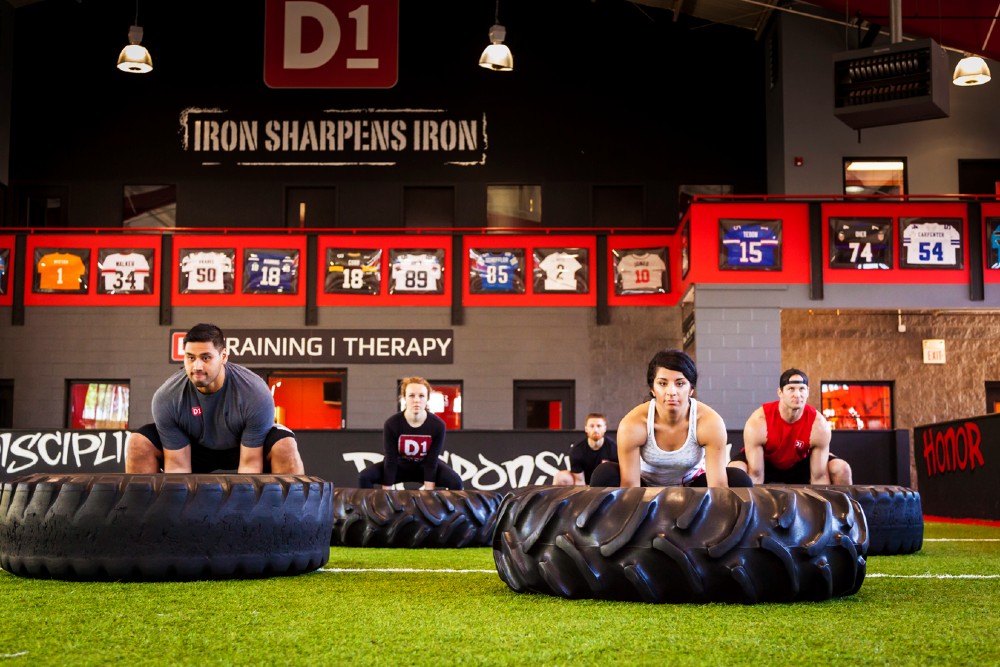 D1 Training has opened a facility at 1220 Ben Sawyer Blvd. in Mount Pleasant, its first in the Lowcountry.

The company has more than 60 group fitness centers in operation and more than 120 additional locations in development, according to a news release. 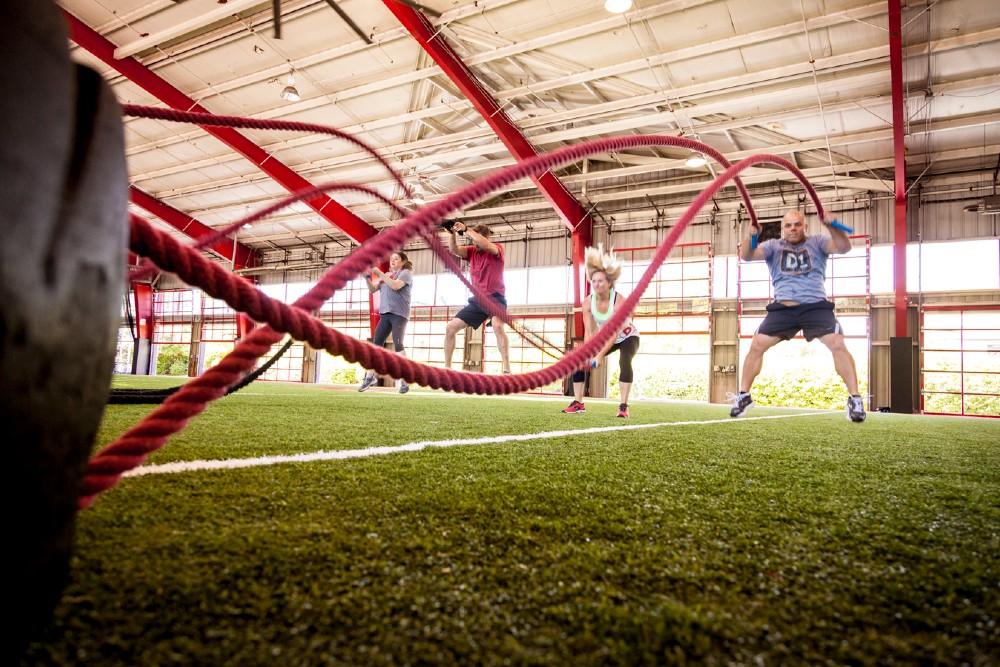 Founded in 2001 by former NFL player Will Bartholomew, D1 Training began franchising in 2017 and now has facilities in 26 states. The brand was recently ranked in Entrepreneur Magazine’s Franchise 500, was named a Top 30 Gym in America by Men’s Health magazine, and appeared on The Inc. 5000, which ranks the fastest growing private companies in the nation. D1 Training has been endorsed by the NFL Players Association as an approved training facility and is a preferred partner of the National Academy of Sports Medicine, the release said.

Franchisees of D1 Mt. Pleasant are Kristen and Joe Virgilio. She formerly worked in business development and marketing. He was an executive in the medical industry.