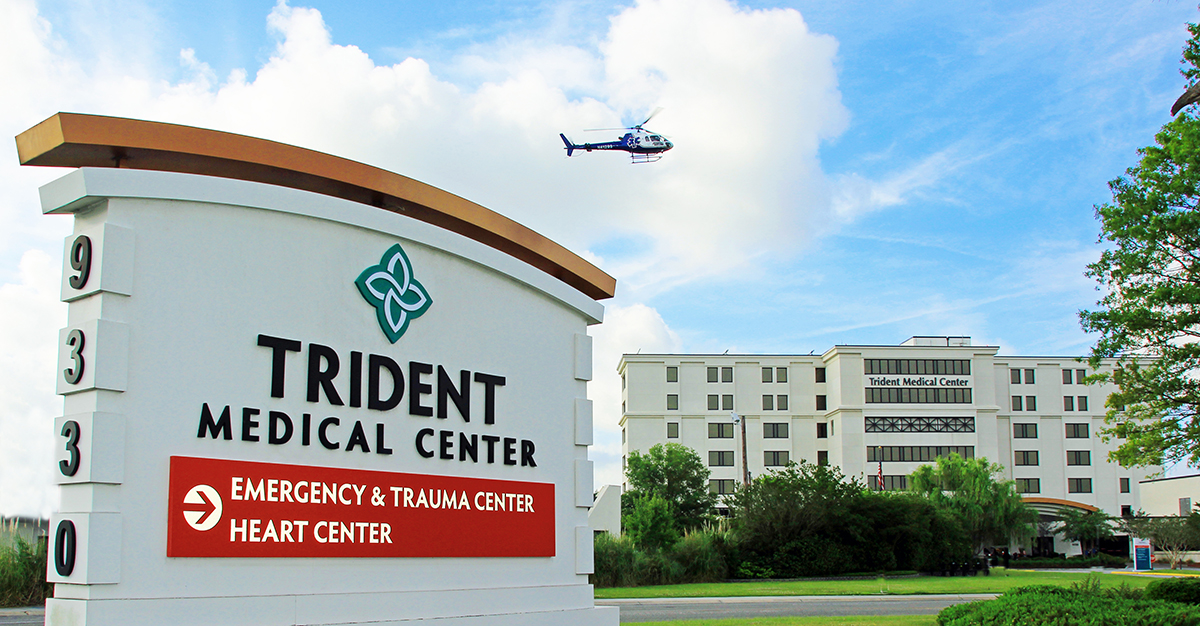 As of today, Trident Medical Center now has its own teaching program.

The hospital is launching its residency program with two graduate medical education programs: Emergency Medicine and Internal Medicine, Trident said in a news release. Both are three-year programs that are open to 10 residents annually.

More than 2,200 physicians have applied to the two programs, according to Trident GME Administrative Director Agness Gregg.

“Training the next generation of physicians, especially in much-need specialties like emergency medicine and internal medicine, to care for our region’s families, will have a positive and generational impact on the health of our communities,” Oh said in a statement.

Internal medicine physicians are some of the highest specialists in demand in the country. Last year, more than 315,000 Lowcountry residents received care through Trident Health, while 130,000 patients received emergency care in a Trident Health Emergency Room, according to the hospital.

Gregg, a Lowcountry resident who has worked with GME programs at the Medical University of S.C. and University of Chicago, described Trident’s inaugural classes as an “outstanding group.”

“They will set the bar high for the classes that will follow them,” she said. “They are also representative of the Lowcountry, which is important knowing we have an increasingly diverse population in our rapidly growing region.”

Medical directors for the programs include Dr. Nicholas Connors and Dr. Nancy Crossley.