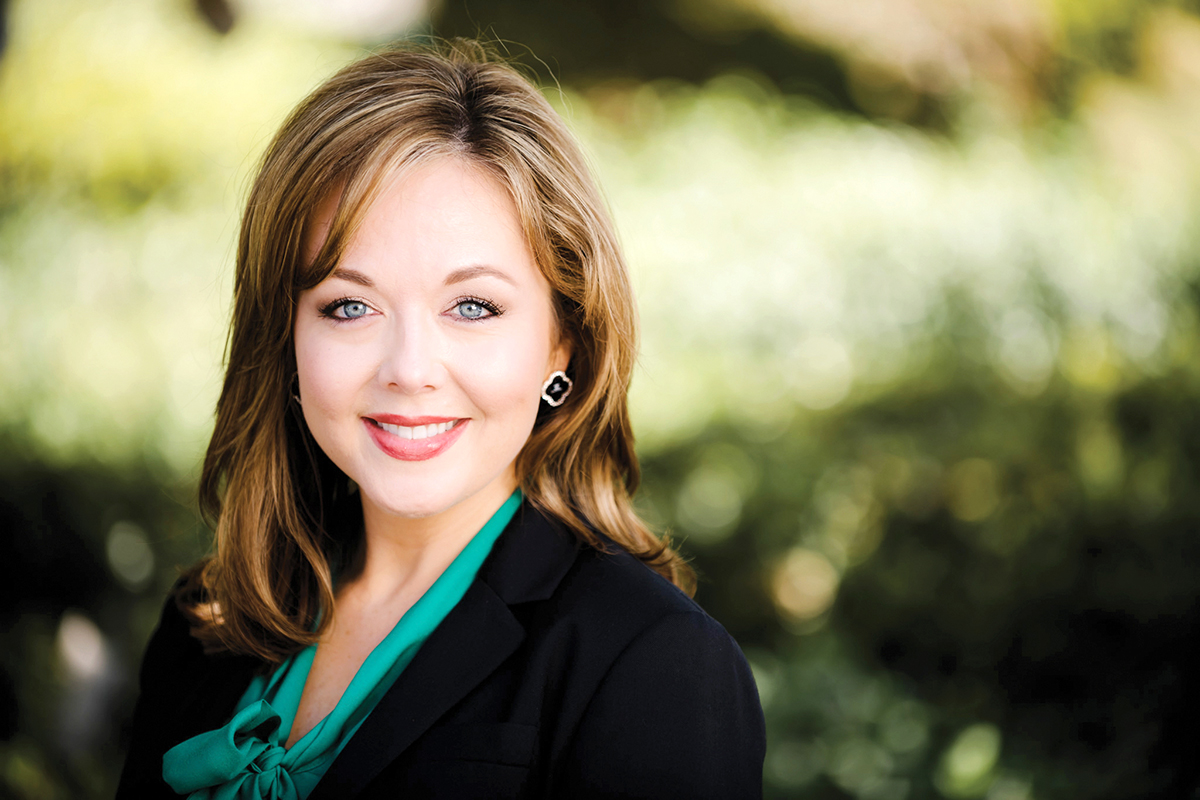 Christina Oh has experienced firsthand how communities thrive when hospitals hire good doctors, and she’s excited to implement that knowledge in the Lowcountry Region.

Oh joins Trident Health as president and CEO on May 3, stepping into Todd Gallati’s shoes after his 12 years of service to the hospital system. The new role brought her 2,150 miles from Phoenix, where she was the CEO at Abrazo West, Tenet Healthcare’s high-acuity flagship hospital in their five-hospital market in Phoenix.

“One of the things that attracted me to Trident is I see a lot of similarities between where I am today and the Trident system,” Oh said prior to her move. “We have a rapidly growing community on the west side of Phoneix, just like Charleston and particularly North Charleston. A lot of families are choosing to move there and they are looking for a good health system to partner with and that they can depend on.”

Though she was born in West Virginia’s Appalachia region and lived all over the U.S., Oh has always considered the Lowcountry her home and is glad to return.

“My husband I met and got married on Hilton Head,” she said. “Hilton Head’s actually where I started my hospital career, recruiting physicians to the community.”

Oh credits her grandmother — her best friend and greatest ally who has since passed away — as her inspiration for venturing into the business side of healthcare. Her grandmother was a public health nurse in Appalachia and a single mother in a time when both weren’t particularly common.
“I was very tied to my grandmother’s life as a nurse and at one point thought I wanted to go into nursing,” Oh said.

Her grandmother always believed Oh had a better knack for business and dealing with people, however, and encouraged her instead to go to graduate school to work on the management side of health care.

“I have picture albums of my grandmother giving polio vaccinations and she would tell stories of how she had to sometimes be extremely tough to do the right thing for the patients she was taking care of,” Oh said. “The thing that I love the most is she was a founding member of this team of doctors and nurses who started a health clinic that served mining communities and that health clinic is still in operation today.”

Oh said her grandmother’s strength carried down throughout the women in her family. She was raised by a savvy mother, a woman of great faith, and Oh is thankful to have had such role models in her life.

“The two of them have this very interesting combination of compassion and strength. Growing up under that, it taught me that those two things are not mutually exclusive and that is a hallmark of my leadership style,” she said.

As she settles into Trident, Oh is most looking forward to meeting more of the staff finally and letting them get to know who she really is as a person and as a leader. She said the best advice she’s ever received was to be herself as a leader and not who she thinks a leader should look like.
Beyond that, she hopes to combine her past successes in community outreach, employee retention and expanding access with the foundation Gallati has built.

“He has done some remarkable thigs in the past 12 years. To think they opened a trauma center and built their stroke program and cardiac program; those are the types of things that get me excited,” Oh said.

Coming out of the pandemic, the CEO has plans for encouraging the community to be more proactive about health care. Too many have put off care for one reason or another as the coronavirus took a front seat nationwide. Oh she sees a need to balance the emotional impact and the trauma the teams have experienced with a focus on moving forward and prioritizing non-COVID-19-related health care.

A significant part of that plan includes helping to build trust in the communities to understand that Trident has safe practices in place when they do need to seek care.

“I really began to realize that after I started recruiting for physicians and seeing what happens to communities when you recruit good doctors and together you partner with them and build very solid programs that the community can trust,” she said. “It really helps propel communities forward.”

Oh knows firsthand how important it is to be responsible and proactive for your own health care. While in her 20s, she was diagnosed with Type I diabetes and suffered a health crisis when her pancreas stopped working. She’s since been put on an insulin pump and carefully manages her health, but having to constantly educate herself is one of the reasons she feels so strongly about working in health care and helping others through their own crises. That also reminds her of her grandmother and their frequent discussions about health and patients.

“I think she’d see me in this role and she would say, ‘There’s a lot of pressure on your plate but always remember the patients,’” Oh said.