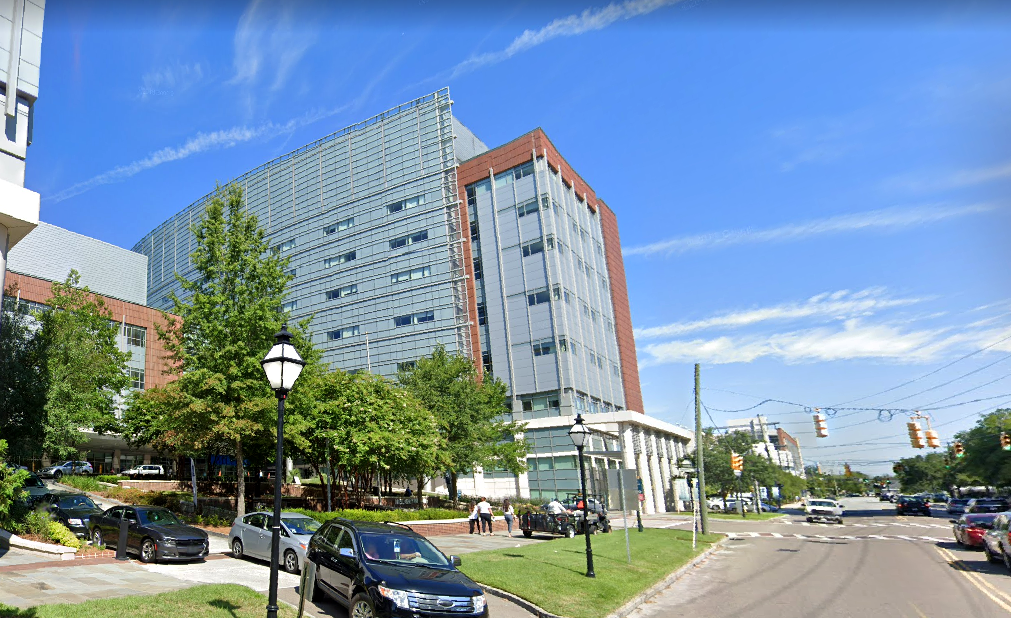 As the largest non-federal employer in Charleston, the Medical University of South Carolina has an annual economic impact on the state of $5.6 billion, according to a new six-month (.pdf) study.

With 17,000-plus employees, 38,186 South Carolina jobs are directly or indirectly related to MUSC, according to Joseph Von Nessen, research economist at the Darla Moore School of Business at the University of S.C., who led the study.

He said that for every 10 jobs that are created or supported by MUSC, there are 11 additional jobs created in South Carolina.

“MUSC maintains a unique and sizeable statewide economic footprint,” Von Nessen said in an MUSC news release. “Its impact in Charleston may already be well known, but it’s also important to recognize that MUSC’s economic benefits extend well beyond the borders of the tri-county region.”

Primary contributions stem from patient care, research and six colleges that train more than 3,000 students and nearly 800 residents. In early 2019, MUSC also purchased four hospitals, one each in the cities of Lancaster, Florence, Marion and Chester.

Another key factor in MUSC’s total impact is that more than 56% of MUSC employees encompass South Carolina’s knowledge economy — defined in the study as the “set of industrial sectors engaged in innovation and the commercialization of new ideas.”

Caroline Brown, chief external affairs officer for MUSC, said all of those avenues have a ripple effect.

“This study proves that MUSC is truly a statewide economic engine and makes us one of only a few South Carolina employers that have an impact this substantial,” she said.

As a result of employing many highly-skilled and educated health professionals, the average wage across all 38,000-plus jobs MUSC directly and indirectly creates is $65,104. That is 51% higher than the state’s average job, the study said.

“MUSC Health has grown significantly in the past 18 months and this report details the growing economic impact across the entire state of South Carolina,” MUSC Health CEO Patrick Cawley said.

“The report demonstrates the importance of ensuring our health care and life science industry continue to grow and thrive,” she said. “Finally, it will ensure that we stay focused on continuing to increase our scale, scope and impact as an organization.”