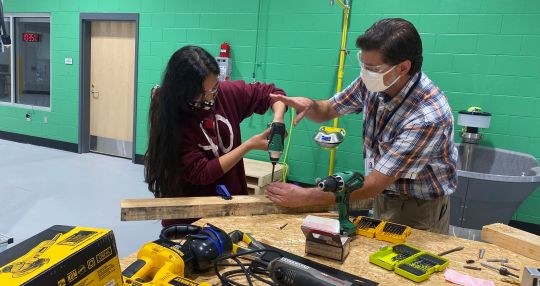 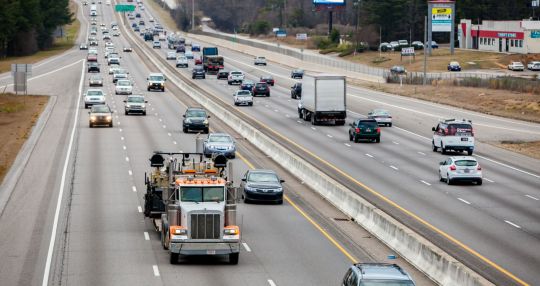 Viewpoint: We might be ready to move on, but COVID-19 isn’t 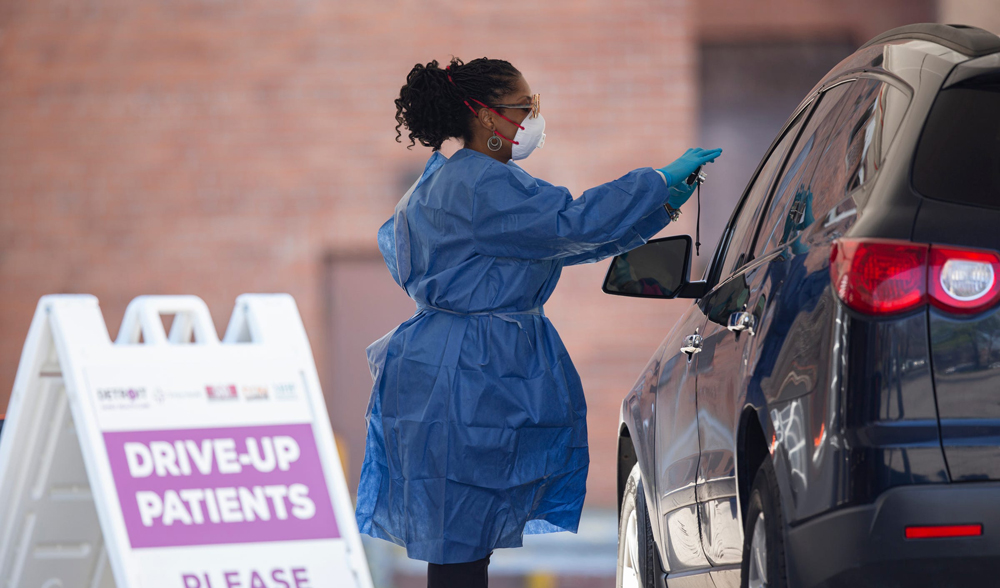 We are facing a new silent enemy. One that could take us down quickly.

It is our patience.

Americans are not a patient people. Our news cycle is 24 hours; a big story, 48 hours. We get bored with long reads. We’re making movies in 10-minute increments. Our president communicates in tweets.

We want things fast, now and over.

So last week, as the weather turned sunny and the calendar turned to May and reports began to spread of other states opening up, you could almost feel the collective zeitgeist in Michigan: “That’s enough already. Six weeks? We’re done with this.”

The problem is, the coronavirus is not done with us. It doesn’t get bored. It doesn’t follow our timetable. It will hang around as undeterred as a shadow. You go inside, you think it’s gone. You come outside, it’s waiting.

“You’re making a big mistake. It’s going to cost lives.” That’s the message Dr. Irwin Redlener, a disaster preparedness specialist at Columbia University, told the media last week. He sent a report to political leaders across the country, including governors who are opening their states right now.

It’s going to cost lives. Anyone who is paying attention knows that. My fear is, given our national impatience, at some point we start accepting that fact.

In which case, heaven help the people we are willing to sacrifice.

Let’s be real about our levels of patience. There are those who have none, who were fed up with the very talk of a pandemic and didn’t believe it was true. (These include so-called experts, media icons, and, depending on your take, President Donald Trump.)

Then came those with no patience for a lockdown, followed by those who thought a few weeks was enough, and then a month. More and more, there are those who feel it’s time — we’ve done our part, how much else can be asked of us? — even though Michigan’s stay-in-place order is only on its 41st day at the time of this writing.

This is driven mostly by one thing: economics. We may be bored. We may be lonely. We may be weary of home-schooling our kids. But shame on us if we can’t do those things for six whole weeks without acting like the world is ending.

There are countries on this planet right now enduring wars and starvation that have lasted years. Genocide. Fear of being killed without reason. Poverty that leaves people scrounging to feed their babies every day. Should we really whine about not being able to go to the bar?

No, the single legitimate test of our patience is how long an economy can be shut down, and what will remain of it when it opens. No one knows, by the way.

“It’s like flying a plane, and then suddenly you kill the engines,” Donald Boudreaux, a noted American economist and professor, told me last week. “Then you try and start them up again. It isn’t that simple. There’s a rhythm to the economy. We don’t know what will happen. There’s no precedent for this.”

But there is fear. Fear that businesses will be gone. Fear that another month of bills without income will sink us. Fear that temporary job losses will be permanent. Fear that, to be blunt, we will have to suffer.

This is legitimate, serious stuff, and a fear that will surely try our patience.

It is this fear that has plenty of businesses staying closed, even in states like Georgia, which rushed to open back up.

“We agree that it’s in the best interest of our employees, our guests, our community and our industry to keep our dining rooms closed at this time,” read an ad in the Atlanta Journal-Constitution run by more than 120 restaurants in that city.

They have their freedom.

What exactly is OK?

In that regard, Gov. Gretchen Whitmer, who has taken a lot of heat, has actually done Michiganders a favor with this longer lockdown. She has saved us from the tough and potentially terrifying question: Do I risk my health or my job?

Remember, once businesses reopen, they will call employees back. And those employees, in most cases, must return to work or give up any benefits they’ve been collecting. No more unemployment checks with the $600-per-week sweetener that has some people making more than they earned working.

That goes bye-bye. And even if you don’t trust the precautions your workplace is taking against the virus, you can’t stay home and keep collecting money. It’s work, or go payless.

Sure, there are plenty who are ready to make that jump. Their patience with COVID-19 — and any fear of its consequences — pales in comparison to their concern about halting the economic machine.

But study a place that had that philosophy from the start: Sweden. The government there chose early on not to shut its economy, opting instead for a herd immunity. It left businesses and even restaurants open, issuing some guidelines, relying on people to police themselves.

The result? Currently, Sweden has a higher death rate from COVID-19 than that of the United States. And Sweden’s total deaths are more than 10 times those of Norway, its immediate neighbor.

Yet many in Sweden consider this a success.

“At least 50% of our death toll is within elderly homes,” Anders Tegnell, the chief state epidemiologist at Sweden’s public health agency, told the media recently. “We have a hard time understanding how a lockdown would stop the introduction of disease.”

And therein lies a huge difference. To say “at least 50% of our death toll is within elderly homes” sounds as if that’s OK. And in a nation like Sweden, where free health care also means long waits for treatment, perhaps the notion of old people dying in a pandemic is some kind of acceptable risk.

But it isn’t here. At least not yet. And this is where American patience will face American compassion.

Clearly COVID-19’s biggest threat is to the elderly. Many of them are no longer working. Same goes for people with serious underlying health issues — diabetes, heart and lung problems — whose problems may keep them out of the workforce.

That’s the cage match we find ourselves in now.

It comes to this

I went through the COVID-19 nightmare with a beloved aunt of my own. At 78, the virus hit her in March, when she was trying to fly home to escape it. She was so sick by the time the plane landed, she was rushed to a local hospital and for the next four weeks, our family was on a death watch. She was on a ventilator for 18 straight days. No one could see her or visit her. We never knew from day to day if she would make it.

But make no mistake. That is the risk that impatience poses. Every health expert warns that a new surge could come with increased activity. Just because it feels like we’ve knocked this thing down, just because there are empty hospital beds right now, doesn’t mean we are done. COVID-19 does not lose its contagiousness just because we lose our tolerance.

A virus that many experts say will come back hard in the fall, may be already mutating, may strike people again who have already endured it once, and may elude an effective vaccine for at least another year or two — well, that’s not a virus suited to an anxious population.

But COVID-19 is not going to change its behavior. That burden will fall on us. We are restless. Tired of the story. Ready to move on. Yeah, we read the numbers, yeah, we hear the doctors, but we need our paychecks and we need our production and summer is coming and we’re all fed up and enough is enough, let’s get our boats in the water!

Sound familiar? Our inner clocks are screaming. Which means the more time passes, the bigger battle won’t be against the virus. It will be against ourselves.

Mitch Albom is offering a new work of fiction, Human Touch, for free on the internet to help first responders fighting COVID-19. You can read a new chapter each week or listen to the audio version at humantouchstory.com. Albom is encouraging donations from those who can to the “Detroit Beats COVID-19” project at saydetroit.org. Contact him at malbom@freepress.com. Follow him on Twitter @mitchalbom.