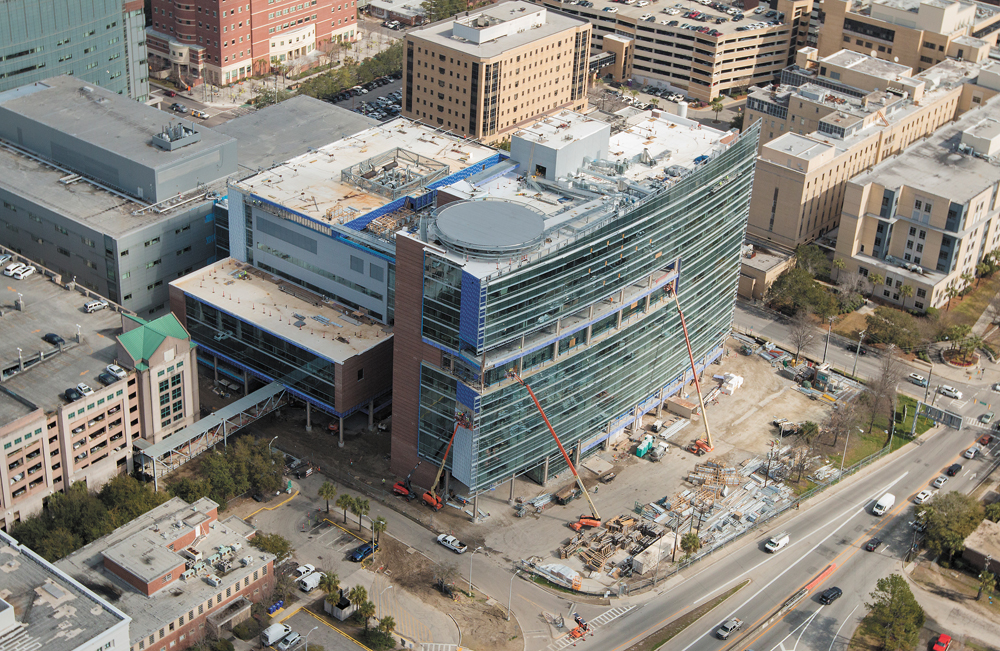 The MUSC Shawn Jenkins Children’s Hospital and Pearl Tourville Women’s Pavilion will not open on Saturday as planned.

Medical University of South Carolina spokeswoman Heather M. Woolwine said the medical center was preparing to open provided that the contractor was able to pass all regulatory inspections needed. But the medical center learned last week that additional adjustments were needed before move-in.

This was the second announced delay for the hospital, which originally planned to open in October.

“Our Children’s and Women’s teams remain poised and ready to go; however, we must continue to wait for the contractor to release the building to us before we can move in,” Woolwine said in an email. “We still do not anticipate any material negative budget impacts to MUSC as a result of the delay.”

Woolwine said the hospital expects the opening to be rescheduled to next year, once the contractor has made enough progress to reliably set a new date.

MUSC has been planning the new children’s hospital and women’s pavilion for almost 10 years, according to Dr. Patrick Cawley, CEO of MUSC Health and the university’s vice president for health affairs.

The new children’s hospital will include a women’s pavilion, advanced fetal care center, labor and delivery unit and neonatal intensive care unit. The building will include innovative technology, a large amount of natural light, indoor and outdoor play areas for children, multipurpose spaces for meetings and activities, an outdoor balcony and a 24-hour cafeteria, among other things.