Trident Health is consolidating the health system’s obstetric and neonatal services into one department at Summerville Medical Center next month. 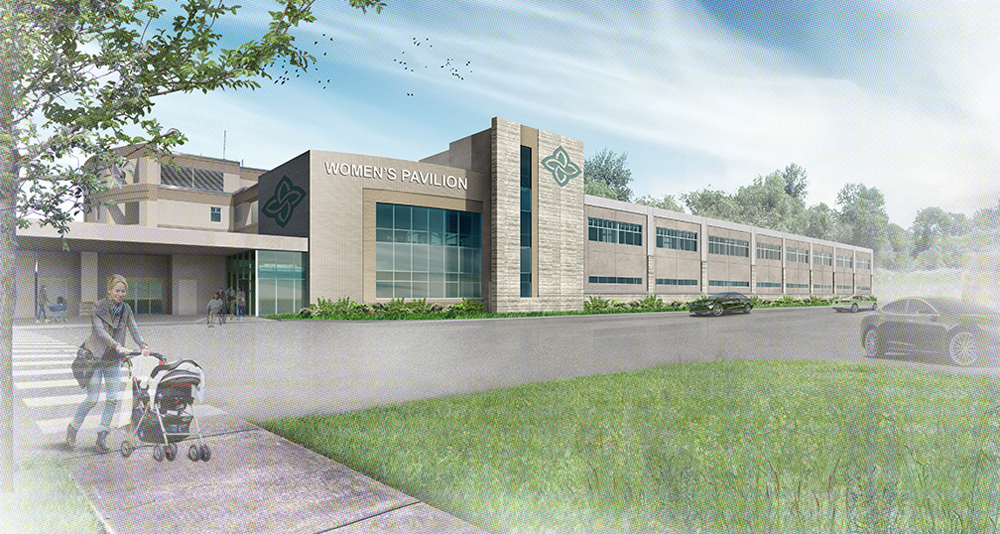 “It just gets everyone under one roof,” Bowen said. “You know, our entire staff, all of our physicians, all of our equipment and resources under one roof just helps us to continue to grow that program even more.”

The consolidation will occur July 9. A support team of physicians and clinicians will remain at Trident Medical Center to help women in labor who arrive at the facility for emergency care, but all other obstetric and neonatal services will be available only in Summerville.

Bowen said the obstetrics and neonatal department will have the same amount of staff that’s currently spread across the two campuses.

“There hasn’t been any cost cutting in any capacity,” she said. “It’s actually we’re adding more and more resources to this program.”

Summerville Medical recently completed a $53 million expansion in preparation for the consolidation. The new women’s and neonatal unit has a two-story tower with 30 private postpartum rooms, 12 labor and delivery rooms, a 16-bed neonatal intensive care unit, an emergency department obstetrics suite, a cesarean section suite and more than $10 million in new technology.

The hospital in Dorchester County is also in the midst of a $24 million expansion of its emergency room.