The Medical University of South Carolina board of trustees voted Monday night to acquire four community hospitals in north-central South Carolina and the Pee Dee.

Community Health Systems, a publicly traded hospital company based in Franklin, Tenn., plans to sell the hospitals, plus their associated physician clinics and outpatient services, to MUSC:

This is the first time MUSC has agreed to acquire other hospitals. Once the acquisition is complete, MUSC will employ more than 16,400 people throughout the state. 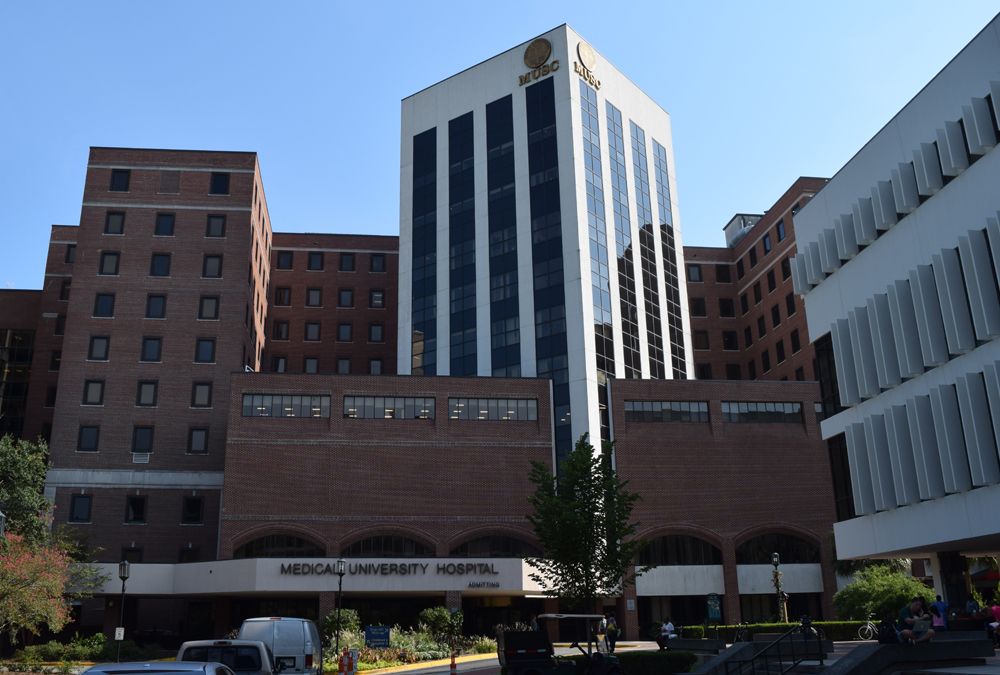 “The additions will increase the size and scale of the MUSC Health network, and in today’s environment, larger, more efficient health care systems can deliver greater value to patients and have a positive impact on population health,” board Chairman Charles Schulze said in a news release.

The MUSC board’s unanimous vote to approve the acquisition came after two hours of discussion in executive session during a special called meeting. Once called to order, the meeting almost immediately went into executive session, which is closed to the public, and the subsequent public vote took less than two minutes.

The transaction is expected to close in the first quarter, according to a news release from Community Health Systems. MUSC spokeswoman Heather Woolwine said in an email that no dollar figure for the acquisition was available yet. The transaction must still be approved by the State Fiscal Accountability Authority, according to the board’s resolution.

“As the state’s leading academic health center, we must be prepared for the future,” MUSC President Dr. David Cole said in a news release. “MUSC is committed to providing the best health care possible for our communities and state through strategic partnerships and our emerging MUSC Health network.”