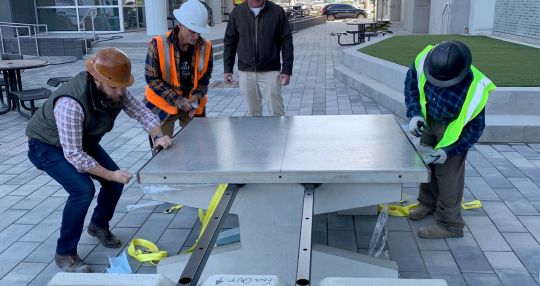 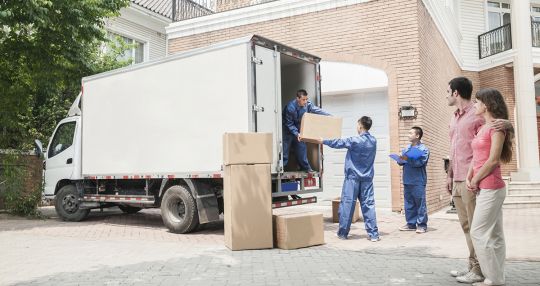 Three hospitals in the Charleston region retained a top safety grade from a Washington, D.C.-based hospital safety group, with three others earning a B.

The Leapfrog Group is a nonprofit that advocates for hospital safety, quality, affordability and transparency. The group releases its hospital safety grades biannually, in the fall and spring.

Only one tri-county hospital out of the seven Leapfrog graded, MUSC’s University Medical Center, earned a C. The hospital had earned B’s in Leapfrog’s reports since 2014.

Grading is based on an expert analysis of 27 patient safety metrics, including prevalence of certain infections; problems with surgery; practices used to prevent errors; safety problems; and responsiveness of doctors, nurses and hospital staff. The lowest grade awarded is an F.

Leah Binder, president and CEO of Leapfrog, said in a statement that local coalitions, regional leaders, employers, business leaders and other community organizations need to work together to improve the quality and safety of health care across the country.

“Errors and infections in hospitals are the third leading cause of death in America, and people deserve to know which of their hospitals are best at preventing them,” she said.

Across the state, 19 of the 46 South Carolina hospitals Leapfrog graded earned an A. South Carolina ranked 13th out of the 50 states and the District of Columbia.