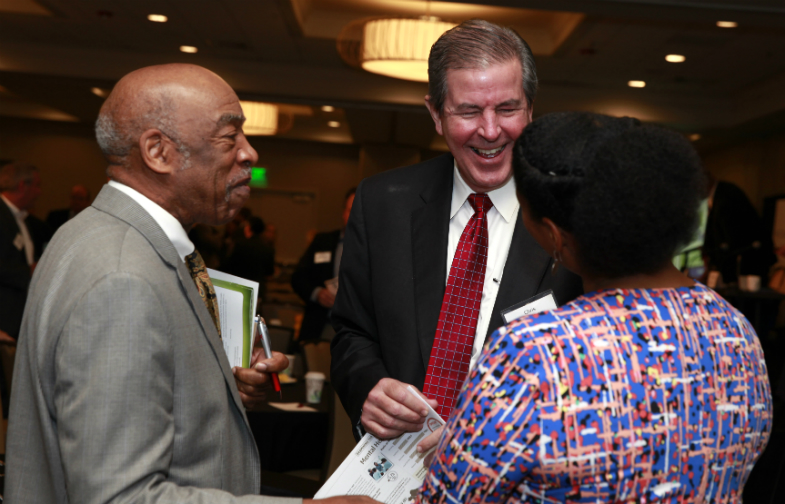 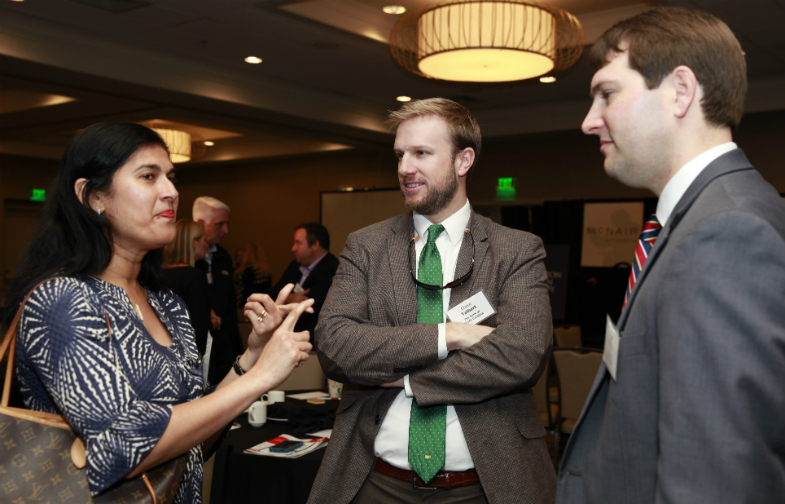 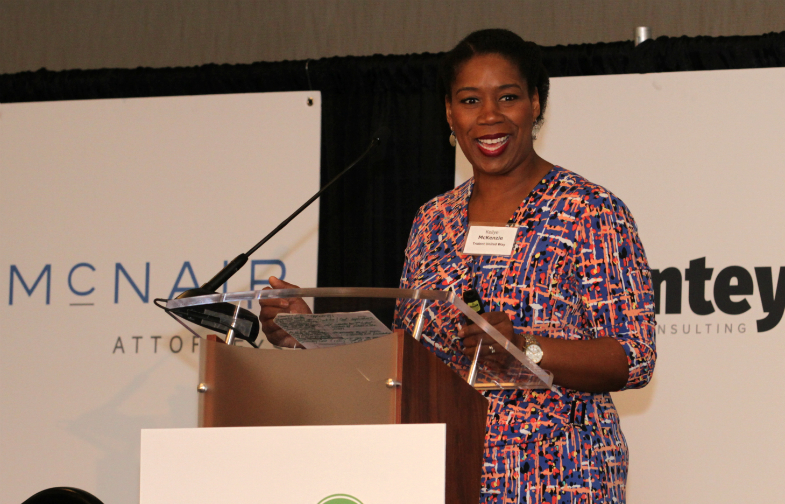 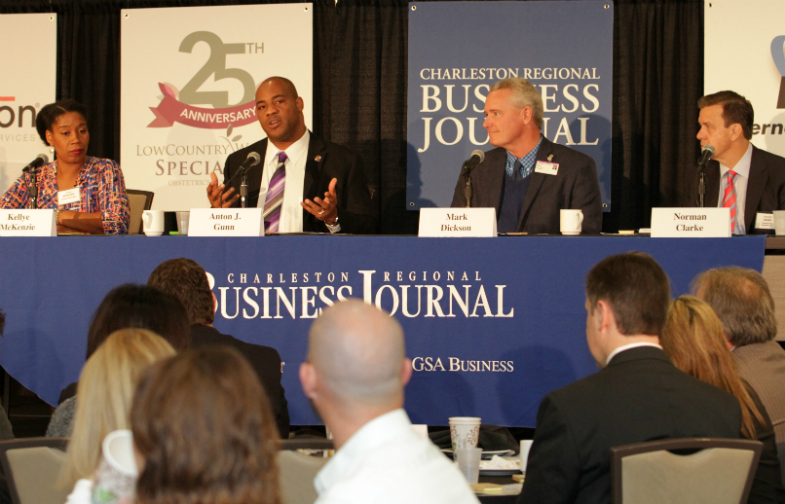 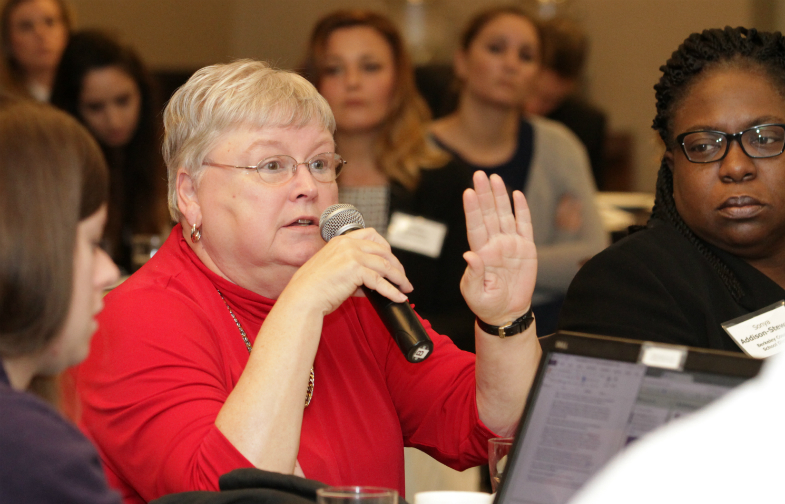 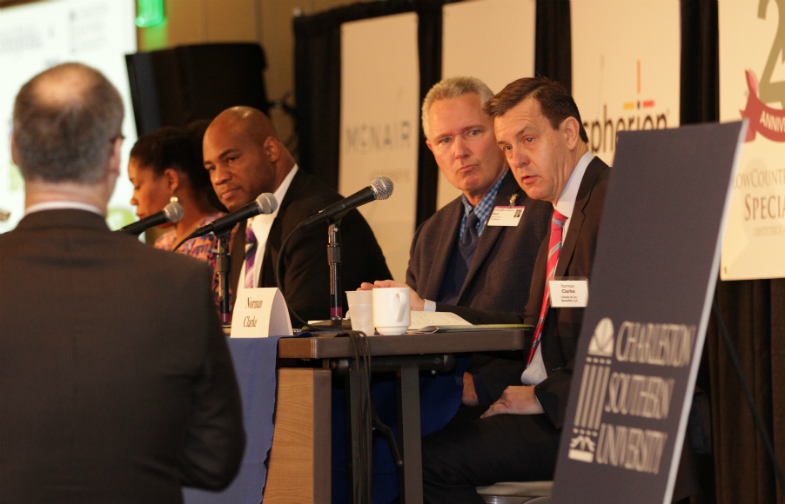 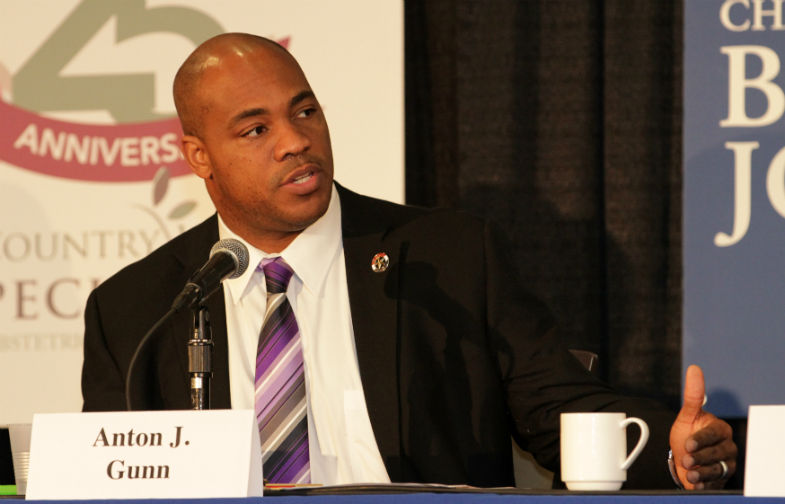 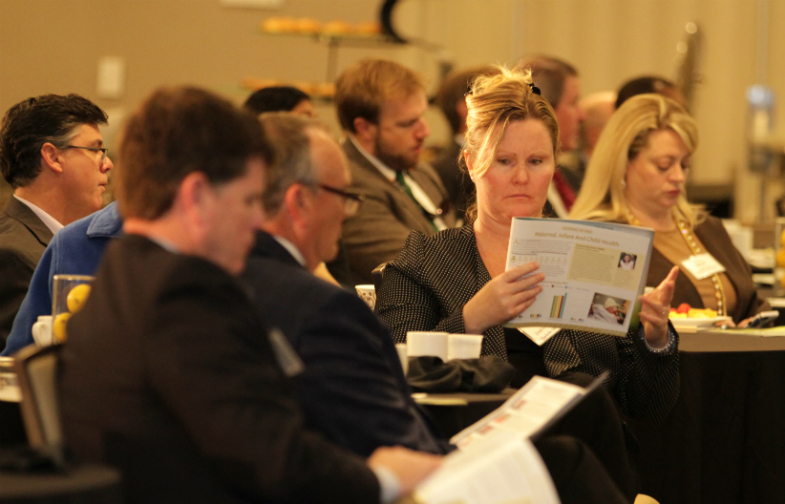 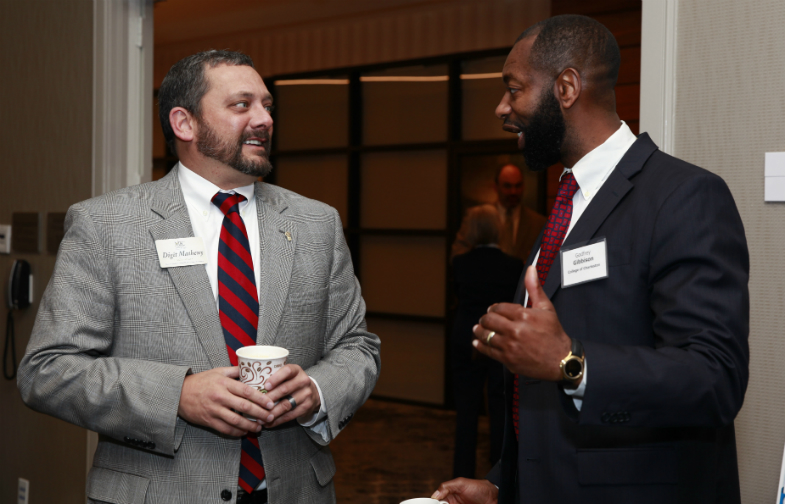 S.C. businesses are losing millions of dollars each year in lost productivity because of employees who have undiagnosed and diagnosed health conditions, according to Anton Gunn, chief diversity officer at MUSC Health.

He said employers need to pay more attention to the health of their employees, especially those with diabetes. Gunn and others in the health industry spoke today during a Power Breakfast event hosted by the Charleston Regional Business Journal. They discussed the new Tri-County Health Landscape report, which was created by Roper St. Francis, MUSC Health and Trident United Way.

Gunn provided an example of the impact that one worker with undiagnosed diabetes could have on a manufacturing company.

“You have a daily responsibility of being focused in on doing your job. Maybe it’s pressing a button every 45 seconds and making sure this widget goes in that right hole so the part is perfect when it goes down the rest of the assembly line or the rest of the manufacturing line,” he said. “But you have a lunch break, and you eat a lunch full of unhealthy, processed foods or just an oversized lunch, and your blood sugar starts to rise to a level that if you have diabetes and don’t know it, your vision gets blurry.”

In his example, Gunn said the employee can’t see clearly and misses the button that’s supposed to be pressed.

“That part gets to the end of the assembly line, the inspection process sees that there’s a mistake and, guess what, there’s a cost to having to do that again,” he said. “There’s a cost in that context of diabetes impacting a business owner or employer.”

“In 2010, there was an estimate that $181 million in South Carolina was lost in productivity because of undiagnosed (diabetes) and diabetes,” Gunn said. “So there’s a real impact to that that we can assess in our community.”

The three institutions that developed the Tri-County Health Landscape report are also creating the Healthy Tri-County initiative to form a regional health improvement plan. The initiative will be launched at an event from 8:30 to 10 a.m. Tuesday at the Arthur W. Christopher Community Center, 265 Fishburne St. in downtown Charleston. The full health landscape report will also be released then. More than 120 community leaders are expected to attend.