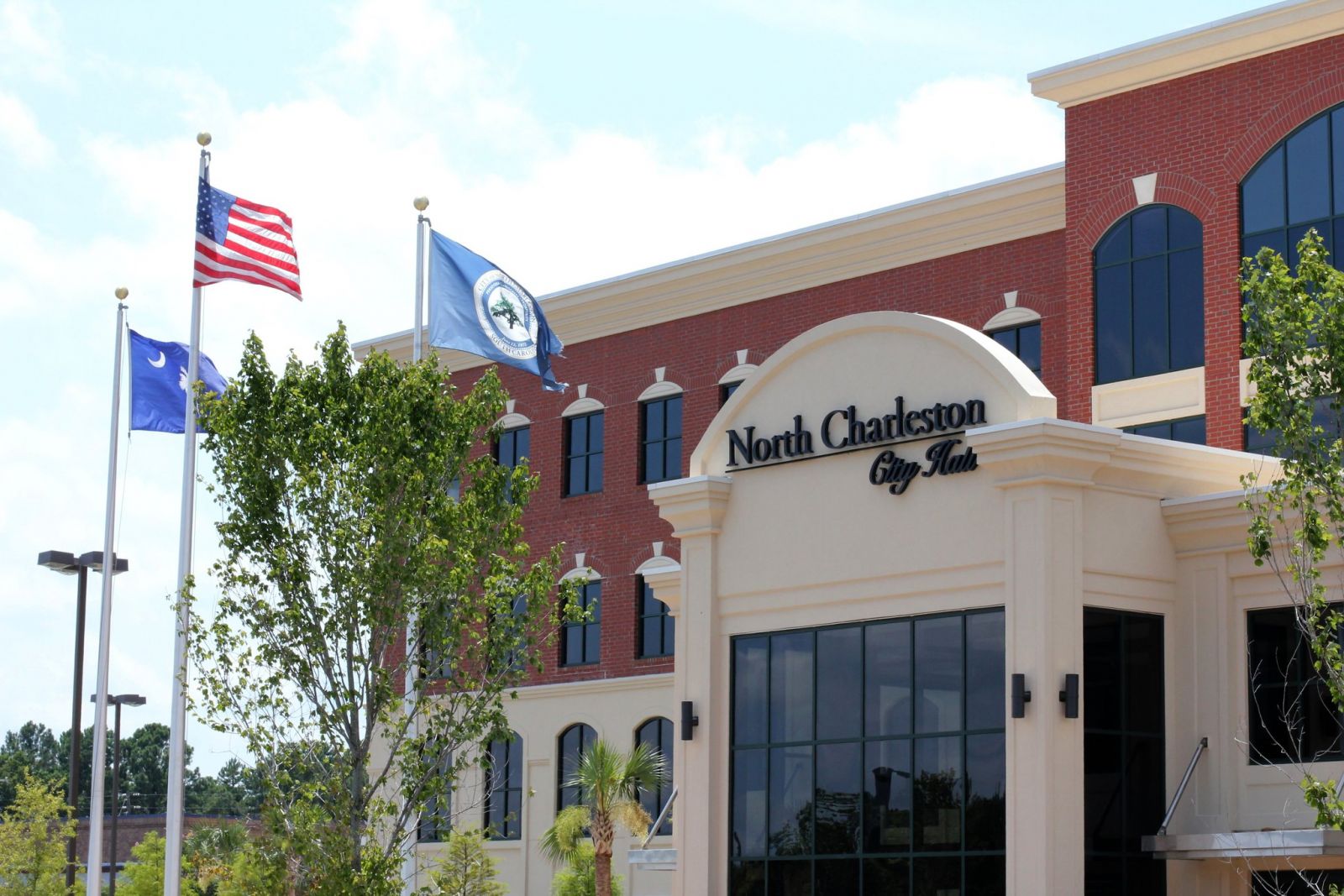 North Charleston has no shortage of talented artists and city Mayor Keith Summey is calling on creative minds for help.

In honor of North Charleston’s 50th anniversary this year, the mayor seeks to redesign the city flag, which Summey said is complex and lacks real connection to the community.

“We aim to create a beautiful flag that represents North Charleston as a community,” Summey said, and he wants the community to create it. 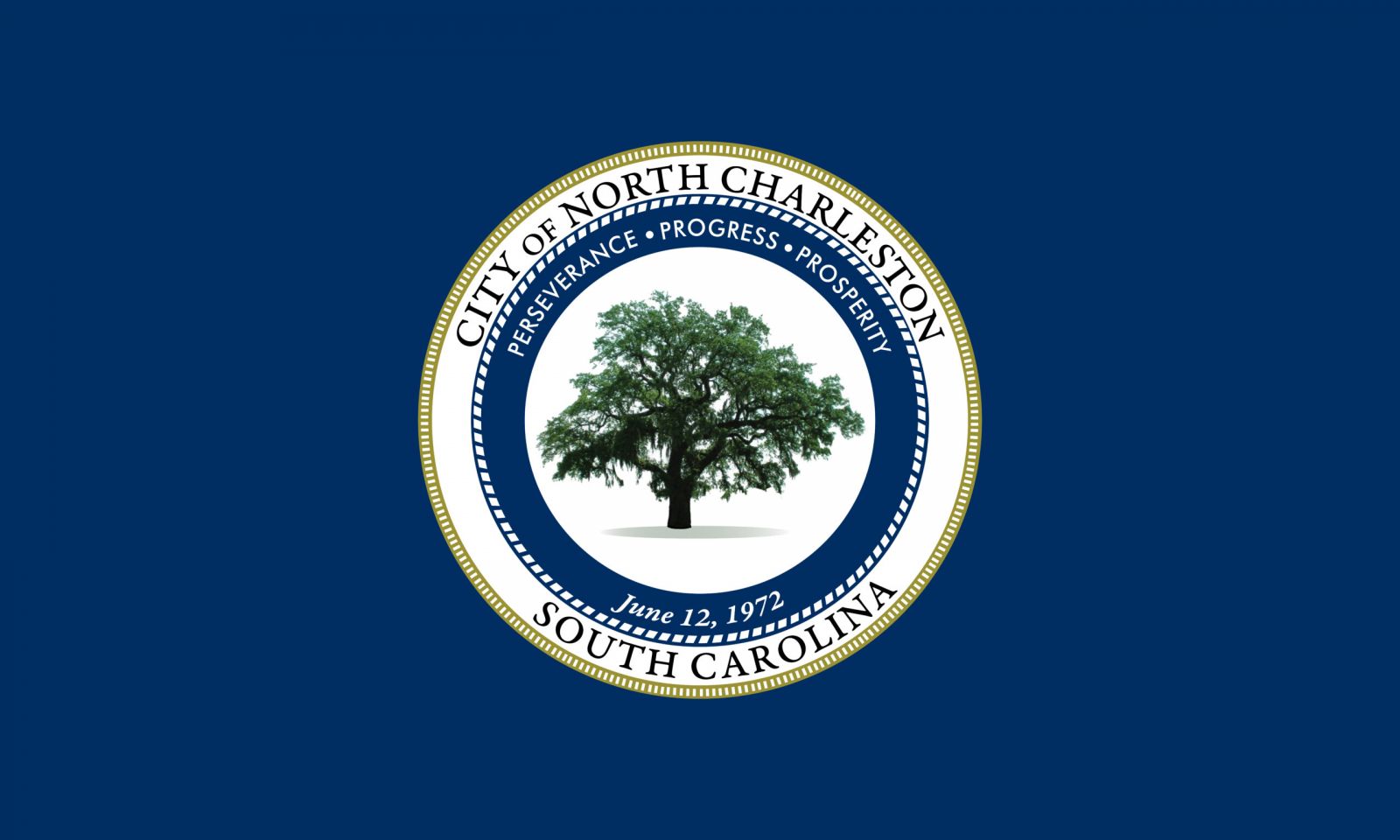 North Charleston’s current flag is too complex, the mayor said, with the city’s organizational seal over a solid background and writing in three different typefaces.

“This flag is similar to thousands of city flags around the country and violates the basic principles of flag design,” Summey said.

Guiding principles for the new design should follow the five basic elements of good flag design published by the North American Vexillological Association:

1. Keep it simple: The design should be enough that a child can draw it from memory.

2. Use meaningful symbolism: Images, colors or patterns should relate to what the flag symbolizes.

3. Use two to three basic colors: Limit the number of colors to three standard colors which contrast well.

4. No lettering or seals: Never incorporate writing of any kind or an organization’s seal.

5. Be distinctive or related: Avoid duplicating other flags, but use similarities to show connections.

Examples and further details can be found online at the city’s website.

“Your design should follow the principles of flag design with understanding of a flag created by and for the community,” Summey said. “One that the resulting flag would be an appealing and unifying symbol of our city.”

Submission guidelines require a sketch or design that is 6”x4” and includes the five basic flag design guidelines.

Submissions, and questions, can be emailed to flag@northcharleston.com. Entries must include your name and a description of the design.

The deadline for flag submissions is March 17.

“Help us design a flag that incorporates ideas, themes and symbols that uniquely define North Charleston. All design, idea and input are welcome from residents and others invested in our community,” Summey said.