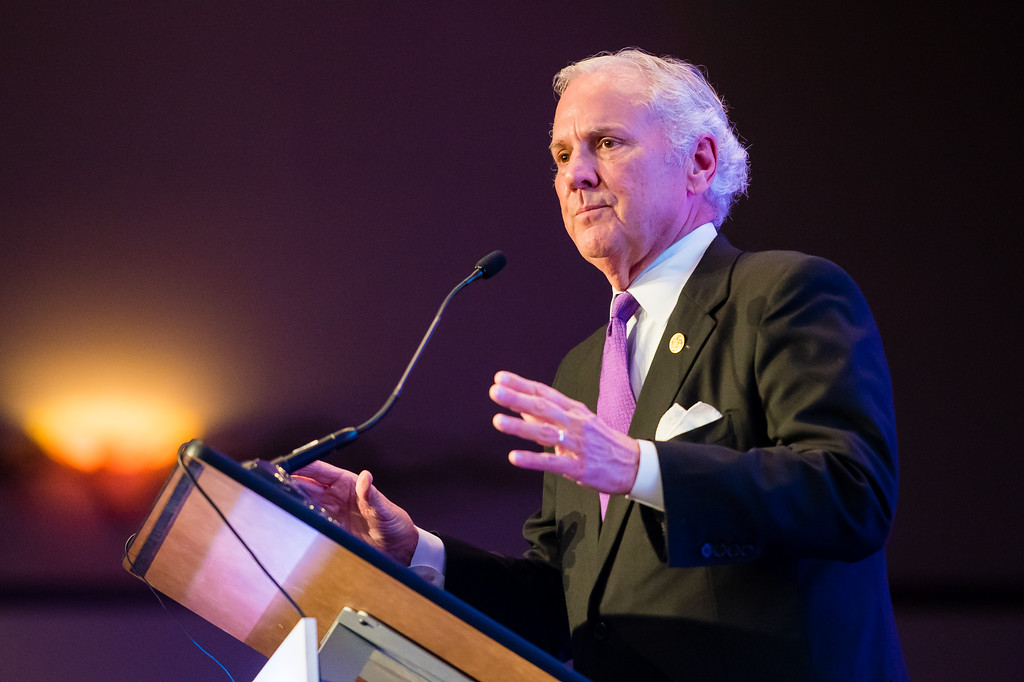 Gov. Henry McMaster has called for the S.C. Department of Employment and Workforce to terminate all federal pandemic unemployment programs in South Carolina, citing the benefits as cause for the state’s workforce shortage.

McMaster gave the directive May 6 via a letter to DEW Executive Director Dan Ellzey, according to a news release from his office.

In the memo, McMaster stated that the benefits were only meant to be short-term assistance for the “vulnerable and displaced” during the height of the pandemic, but have now “turned into a dangerous federal entitlement, incentivizing and paying workers to stay at home rather than encouraging them to return to the workplace.”

Currently, there are 81,684 open positions in the state, which threaten the sustainability of hotel and food service industries in particular, Ellzey said in a statement.

McMaster also addressed the unprecedented workforce challenges in manufacturing and the health sectors.

“This labor shortage is being created in large part by the supplemental unemployment payments that the federal government provides claimants on top of their state unemployment benefits,” the governor wrote. “In many instances, these payments are greater than the worker’s previous pay checks.”

Assuming a 40 hour work week, a person making $15 or less at their job is likely making more on unemployment than when working, according to DEW. Workers who previously received an hourly wage of $7.25 — for a total of $290 in weekly earnings — have been receiving $445 a week on unemployment with federal supplements.

McMaster then directed DEW to terminate South Carolina’s participation in the following:

“While the federal funds supported our unemployed workers during the peak of COVID-19, we fully agree that reemployment is the best recovery plan for South Carolinians and the economic health of the state,” Ellzey said. “Last week’s initial claims numbers were the lowest since the pandemic began, and employers around the state are eager to hire and anxious to get South Carolina back to business.”