Curfew timing based on daylight for police 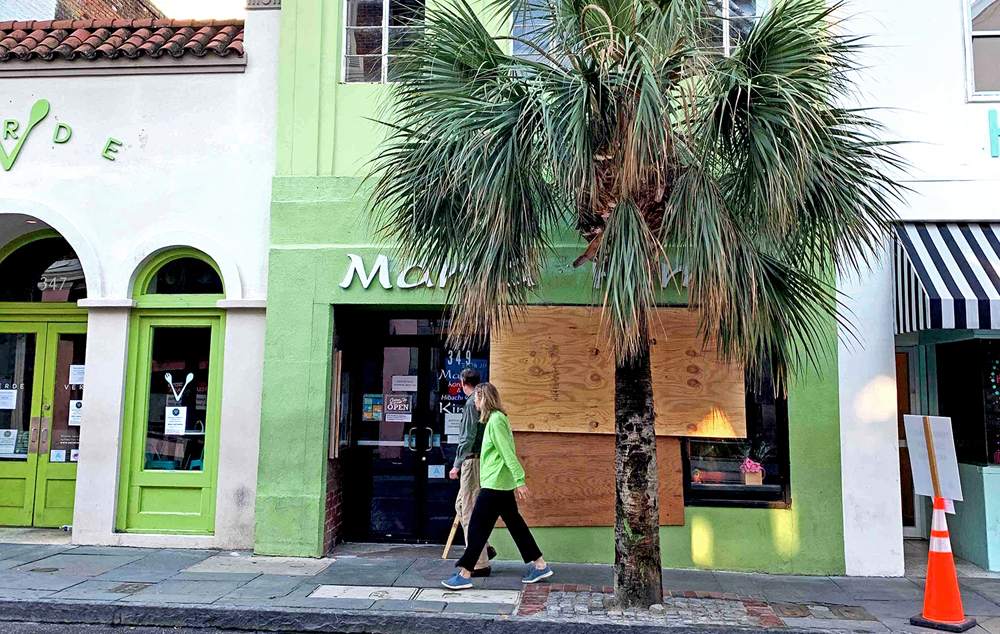 Responding to questions from businesses already struggling to recover from the coronavirus pandemic, Charleston and Charleston County officials said they took their lead from law enforcement on the timing of multiple days of curfews.

In emergency meetings held Monday to reinstate a third night of 6 p.m. curfews, both Charleston City Council and Charleston County Council members expressed concern that food and beverage establishments and others that rely on storefronts opening were being hurt by the timing of the curfews.

Charleston City Councilwoman Carol Jackson said she had received several calls from restaurant owners asking to move the curfew from 6 p.m. to 8 p.m.

“It really does cut off any opportunity for people to be in a restaurant in a neighborhood that is safe,” Jackson said during an emergency council meeting Monday. Jackson represents District 12, which covers a large portion of James Island.

Curfews were instituted across the Lowcountry after protests turned violent in downtown Charleston on Saturday night in response to the death of George Floyd, an unarmed black man, while he was in police custody in Minneapolis.

He said it took about an hour for the curfew to take hold in the city. Police Chief Luther Reynolds said 10 people were arrested Saturday and 62 had been arrested over the weekend. He said most of the people arrested were from the Charleston metro area, but only a few lived in the city of Charleston. Charges included looting, arson and theft.

“That was our thinking with 6 o’clock to be honest with you,” Tecklenburg said, acknowledging that the curfews were hurting businesses that were already reeling from the coronavirus lockdowns. “It’s really a sad situation, and we want to be as helpful as possible.”

Assistant Charleston County Sheriff Mitch Lucas said the timing of the curfew was to give police more time before having to enforce the curfew.

“It gives you two hours of good daylight to find anyone who is not obeying curfew,” Lucas said during the emergency meeting of Charleston County Council.

County Councilman Teddie Pryor asked if law enforcement could do more to diffuse the situation and allow delivery drivers, for example, to operate even with the curfew in effect.

Pryor said the economy was starting to open back up after the coronavirus outbreak, and he received several calls and voicemails from individuals about businesses not being open after 5 p.m. His 5th District includes the western side of the Charleston peninsula and Neck, north to Michaux Parkway, as well as a chunk of West Ashley between Avondale and Sam Rittenberg Boulevard.

“Let us be considerate,” Pryor said. “If the target is downtown where the trouble’s going to be at, then it shouldn’t be somebody going to get a sandwich or someone delivering food to West Ashley or North Charleston that gets a ticket.”