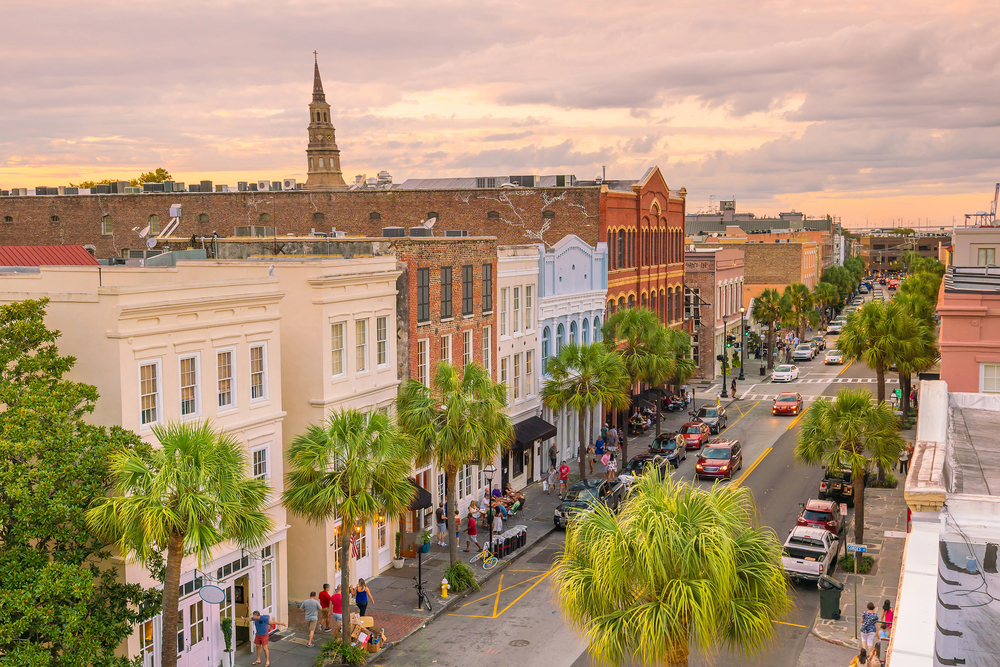 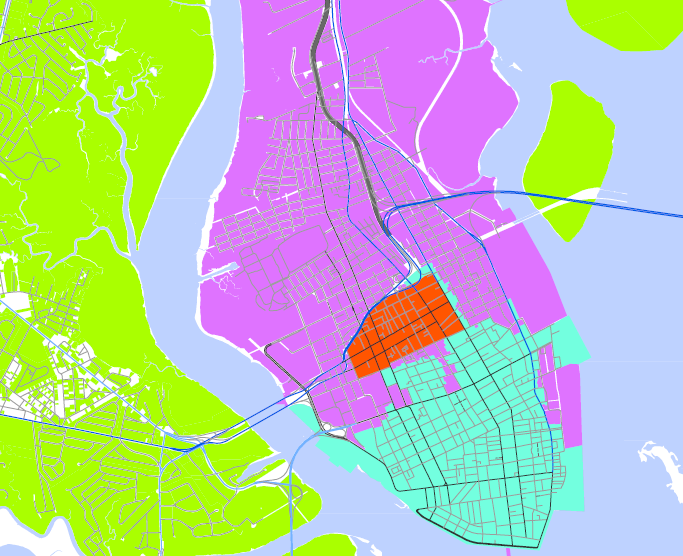 The regulations will take effect in 90 days. City Council also plans to review the ordinance and its enforcement nine months after it takes effect.

Charleston City Council has approved an ordinance legalizing residential short-term rentals across the city almost two years after the city officially embarked on the process.

The 11-2 vote of both the second and third readings of the ordinance came after a month and a half of discussion by Charleston City Council over the course of three meetings and a workshop. The ordinance was also the subject of six Planning Commission meetings and over a year of work by the 18-member Short-Term Rental Task Force.

The ordinance is similar to recommendations made by the task force, after City Council undid the Planning Commission’s changes in February. Short-term rental operators will be required to obtain a special license from the city’s Department of Planning, Preservation and Sustainability and renew their license annually. Operators will have to own and live on the property full-time, as determined by the 4% owner-occupied property tax assessment. The short-term rental will only be allowed to host up to four adults at a time, and operators will be required to pay business license fees and accommodations taxes to the city.

The biggest difference in the City Council ordinance is removing the age requirement for Class 3 short-term rentals. The task force had recommended a 50-year age requirement, but City Council struck it, fearing that it would be too restrictive on West Ashley and James Island.

Councilman Perry Waring, who represents District 7, introduced a motion shortly after the ordinance passed instructing staff to create a special exception process for second homes, defined by the 6% property tax assessment, commercially zoned properties which could be used as short-term rentals, and potential “whole house” rentals, meaning that the owner of the property is not on-site.

Councilwoman Carol Jackson, who represents District 12, also asked that there be a special exception process for properties in the Old and Historic District to become short-term rentals even if they are not individually listed on the National Register of Historic Places.

The ordinance will not take effect for 90 days to allow the city to put into place its enforcement mechanisms, which have been a concern among citizens and city council members. Livability and Tourism Department director Daniel Riccio has said the current ordinance is too difficult for the city to enforce.

With the new ordinance, the city is planning to purchase software that will help track short-term rentals across all online platforms, as well as hire three compliance officers focused on enforcement of the short-term rental ordinance. Two employees have already begun working; the third will start next week.

Additionally, City Council asked city staff to come back nine months after enforcement has begun to report on progress made and assess the viability of the ordinance.

In a blog post, Historic Charleston Foundation expressed reservations about special exceptions, fearing that exceptions could weaken protections for the core of the historic district, as well as protections against investment groups buying property for the sole purpose of short-term rentals. Manager of advocacy for the foundation Chris Cody was on the short-term rental task force.

“The Foundation will continue to advocate for the protection of the city’s neighborhoods and residential quality of life and oppose the ‘special exception’ motions until the matter is concluded,” the post said.