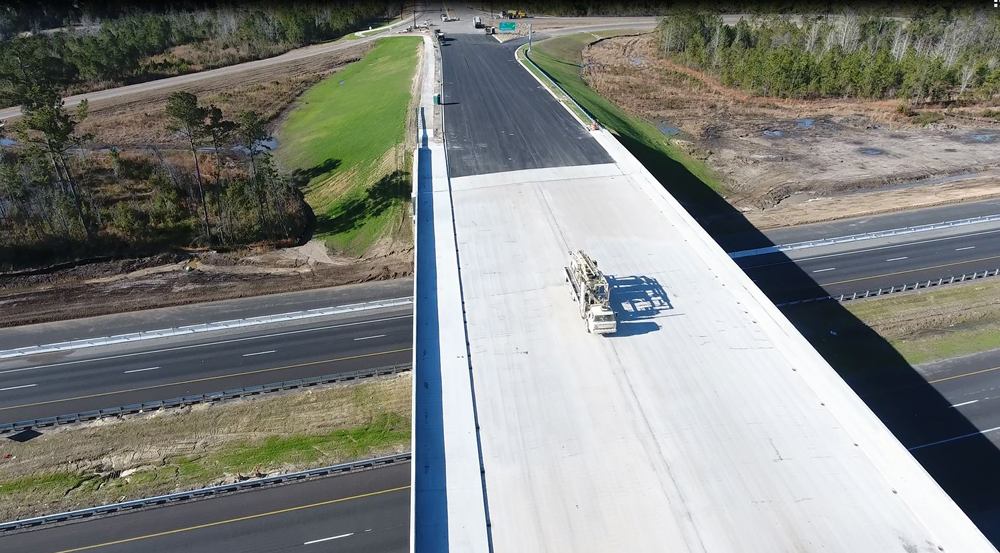 Berkeley County has changed from a mostly rural bedroom community into a growing region with new housing developments, growing congestion and international companies.

Tim Callanan, Berkeley County’s deputy supervisor of administration, said the county’s ongoing transformation is apparent, particularly compared with when he moved there 20 years ago.

“It was not on the top of anyone’s radar then. ... It has been fascinating to see the changes,” he said. “I never thought we would be in the national spotlight like we are now.”

The arrival of Volvo Cars’ automotive plant has played a role in that, already impacting the surrounding rural communities ahead of production beginning later this year. The Volvo campus is poised to transform the region over the next several decades, employing 4,000 people and producing two vehicles by 2021.

If the effect of Volvo’s opening is similar to that of other S.C. manufacturers, like BMW Manufacturing Co. in the Upstate, the car campus will bring new residents, stores, housing and suppliers to the surrounding communities.

The overall growth of the Lowcountry has driven up Berkeley County’s population to more than 210,000 people in recent years.

Berkeley County ranked as the 17th fastest-growing county in the country, gaining more than 8,000 residents between mid-2015 and mid-2016, U.S. Census Bureau data show. This matches the growth of Charleston and Dorchester counties’ new residents combined.

And the county’s real estate continually attracts homebuyers to the area.

“We have continued to grow since the economic downturn, and now we have just exploded,” Berkeley Chamber of Commerce CEO Elaine Morgan said.

Jearlina Ravenell grew up in Pringletown, a small, rural community in Berkeley County. She said it was the kind of place where people knew one another and few cars passed through.

“We had to travel to Charleston to go to places or get what we needed from stores,” Ravenell said. “I dreamed as a kid about having an ice cream shop here.”

In 2014, she capitalized on that vision and opened Jearlina’s Ice Cream and Cafe. The shop, at 1107 Old Gilliard Road, is situated between Interstate 26 at exit 187 and the new Volvo Cars plant nearing completion down the road.

Ravenell said she has already seen some changes. Traffic has picked up on the roads and her lunch rush has never been busier. She said Volvo workers flood in each day for hamburgers, ice cream, hot dogs, salads and sandwiches.

She has hired two people since 2015, when work began on the Volvo site, for a total of five employees. She plans to hire up to four more people and expand her restaurant space to accommodate more customers.

“We’ve never had this much traffic. The area has definitely gotten a lot busier, but I think the plant will be good and help kids get jobs here,” she said, noting that the region needs a community center for residents, particularly children and teenagers.

‘So much more traffic’

Volvo is not the only driver of change in Berkeley County. Summerville Mayor Wiley Johnson said the town’s more affordable housing options — particularly when compared with Charleston prices — entice new and longtime Lowcountry residents to move to the area.

Leaders said the growth brings in a bigger tax base to support city- and county-led initiatives, improvements and services. Johnson said the area’s growing popularity and customer base also attract retail stores, grocery chains and restaurants.

Callanan said the incoming businesses help to raise the standard of living in the county by creating jobs and boosting wages as companies compete for talent. He noted that industry also pays large property tax bills, helping fund county services and projects for residents.

The growth has brought added traffic, however. Morgan, who grew up in a rural area of the county, said she often hears from chamber members who are concerned with the growing congestion in the region. She said some residents are looking for work closer to their homes.

“When it gets painful to go to work and to drive, we really need to come up with a funded plan to address that,” she said, stressing that traffic control is a regional issue. “We have to address this because the problem is only going to get bigger.”

Johnson said this is especially true for people whose jobs are in Mount Pleasant, North Charleston and Charleston but who move to Berkeley County because the housing is more affordable.

“The main thing that I think all of us have been noticing is the fact that we have so much more traffic now along our main thoroughfares,” Johnson said. “Most folks are concerned about getting to work down I-26 or down (U.S. Highway) 78, but the traffic on Main Street is tremendous now.”

Numerous road projects are underway or in the planning stages. The new Nexton interchange project includes widening a section of Interstate 26 and building exit 197 to create a new entry to Summerville for residents to access the area. Work is expected to wrap up in the spring.

Other plans in Summerville include extending Marymeade Drive, which will provide another access point to the BJ’s Wholesale Club shopping center. 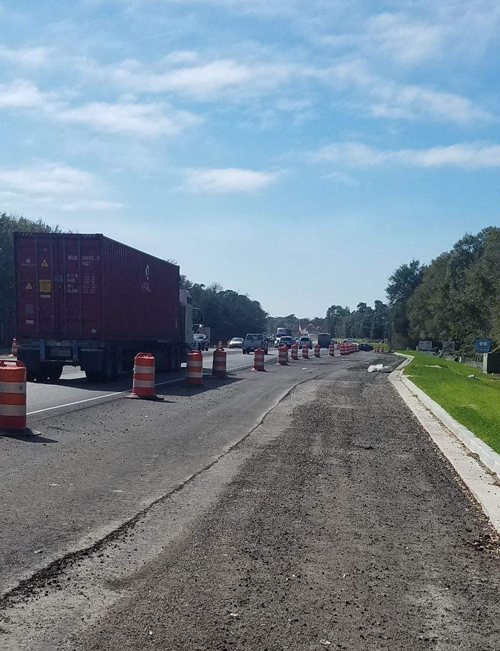 Johnson said he also wants to see work begin on the longtime plan to extend Berlin G. Myers Parkway, connecting the four-lane roadway to Bacons Bridge Road and S.C. 165 to U.S. Highway 17A, and to see work continue on the bus rapid transit plan that will connect Summerville to downtown Charleston.

Callanan, who previously served on Berkeley County Council, said the county has been working feverishly to keep pace with the increasing demands on its infrastructure and services. The county passed penny sales tax increases in 2008 and 2014 to fund road projects.

“When you have growth that is too fast, it becomes very difficult to keep up on infrastructure. ... We are moving as quickly as we can to relieve these situations,” Callanan said.

The county’s infrastructure priorities include completing the Nexton interchange; widening U.S. Highway 176, which roughly parallels the western edge of the county; and widening Clements Ferry Road at the southern end of the county.

Callanan said the county is “pumping hundreds of millions of dollars” into the Nexton ramp and planned 176 widening project to serve the Nexton, Cane Bay and Carnes Crossroads master-planned communities.

Phase I of the 176 plan includes widening it from two lanes to five for a 7-mile stretch running from U.S. Highway 17A to Jedburg Road and Cooper Store Road. Work has not started on this project, according to the Department of Transportation. The design and right-of-way acquisitions are funded, but construction is not.

The two-phase Clements Ferry Road project is funded and ongoing, with the second phase set to begin next year. The road widening is anticipated to alleviate ongoing congestion on the road; it is also expected to address future traffic issues as work begins on Cainhoy Plantation’s transformation into a large, mixed-use community, officials said.

Combined, those four residential communities — Nexton, Cane Bay, Carnes Crossroads and Cainhoy Plantation — will have around 40,000 residences, all relying on city and county roads and services.

Callanan said the county is working on residential needs beyond roadways, including investing in its fire protection, emergency medical services, 911 services and mosquito abatement. The county increased its EMS budget by 70% last year compared with the year prior.

“Every year you don’t keep up and you continue to grow, you dig yourself deeper into a hole,” Callanan said. “So, over the past three years, what we’ve been doing aggressively is catching up. ... Once you catch up, you’ve got to keep up.”