South Carolinians deserve protection from frivolous class actions and asbestos lawsuits that are clogging the courts with often meritless claims. Unfortunately, the trial bar isn’t interested in reform; this type of litigation is simply too lucrative for them. 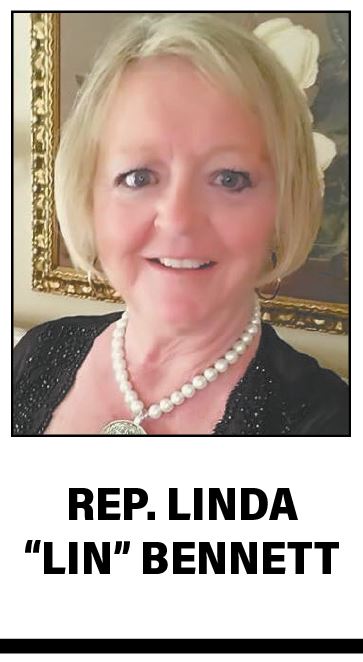 That’s why I support H.R. 985, a bill that combines the Fairness in Class Action Litigation and Furthering Asbestos Claim Transparency acts to eliminate many of the questionable tactics plaintiffs’ lawyers use to pursue class action lawsuits. Many of these dubious suits are based upon flimsy evidence, designed mainly to generate a settlement and a fee, where lawyers are flooding the system with advertising-driven claims that deprive legitimate victims of the funding due them.

H.R. 985 passed the U.S. House of Representatives in March — thanks in part to the leadership efforts of reform-minded members like Rep. Trey Gowdy, R-Greenville — and is awaiting action in the Senate. In fact, the Senate Judiciary Committee, of which U.S. Sen. Lindsey Graham is a member, just held a hearing on this issue recently.

Under the current rules, lawyers can lump together thousands or even millions of people in a single lawsuit that is so expensive and risky to litigate that companies nearly always settle. Those settlements, in turn, are nearly always lucrative for the lawyers but deliver pennies or less to their clients.

In 2005, Congress tried to reform this system with the Class Action Fairness Act, but since then plaintiff’s lawyers have exploited the remaining loopholes to drag companies into court on sketchy claims and negotiate settlements that mainly benefit themselves.

Among other things, the class action act would introduce these reforms:

These are all sensible reforms and transparency measures that would preserve the class action procedure while eliminating many of the abuses that make it such a job-killer for S.C. businesses.

The Furthering Asbestos Claim Transparency Act would eliminate some of the practices that help drive innocent companies into bankruptcy and deplete the trusts set up by big asbestos manufacturers to compensate people who have legitimate claims of disease.

Too often today, asbestos plaintiffs “double-dip” with the assistance of lawyers who file one set of claims in court against solvent companies and present entirely different claims in secret to the bankruptcy trusts. This game helps drive companies into bankruptcy and hurts future asbestos victims who will find the trusts depleted of cash by the time they get sick.

These two acts would balance the playing field again, so that plaintiffs with legitimate claims can still achieve justice without imposing onerous costs.

S.C. businesses and consumers need this legislation, but first, we need Graham to come forward and publicly support this bill in order for it to have a chance of becoming law this session.