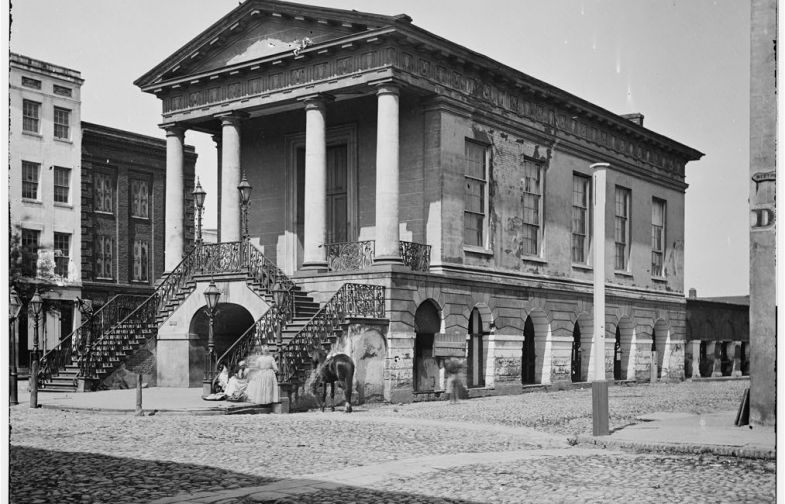 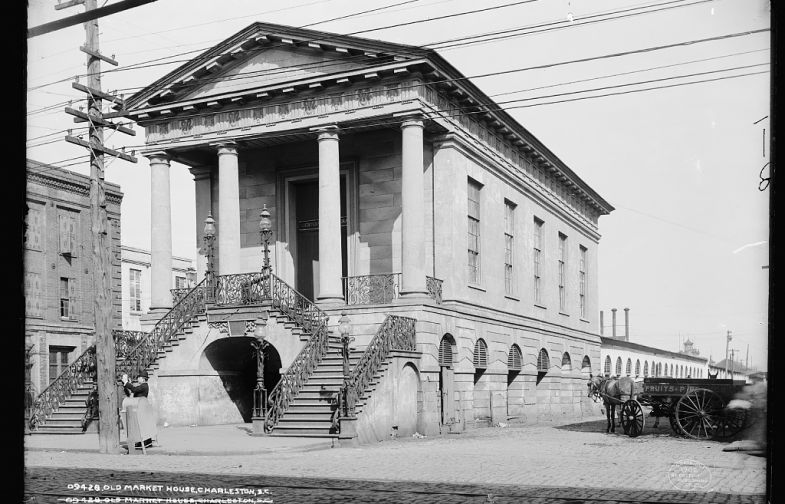 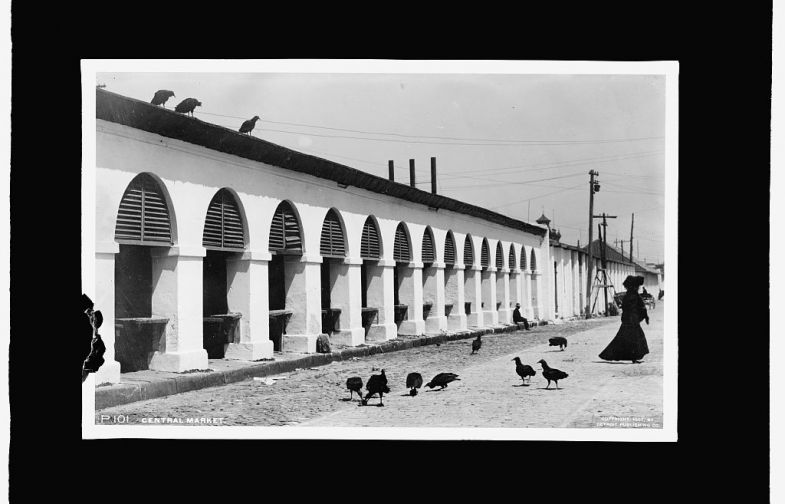 Vultures watch from the roof and on Market Street in Charleston in 1907. (Detroit Publishing Co. Photograph Collection/Library of Congress) 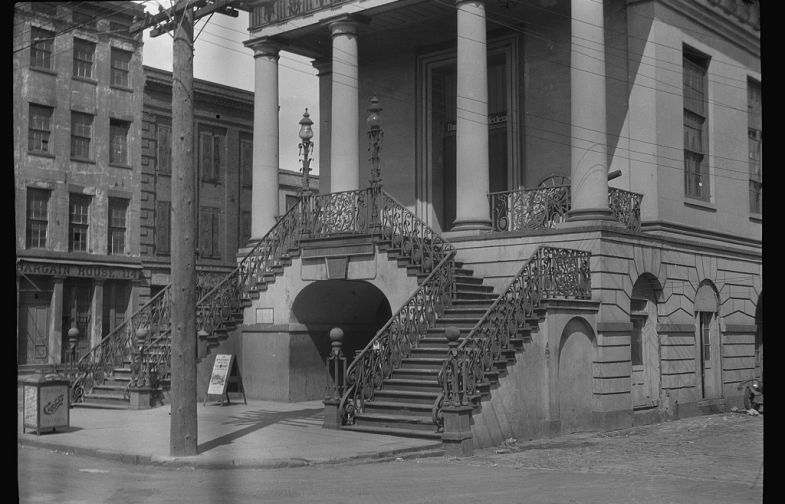 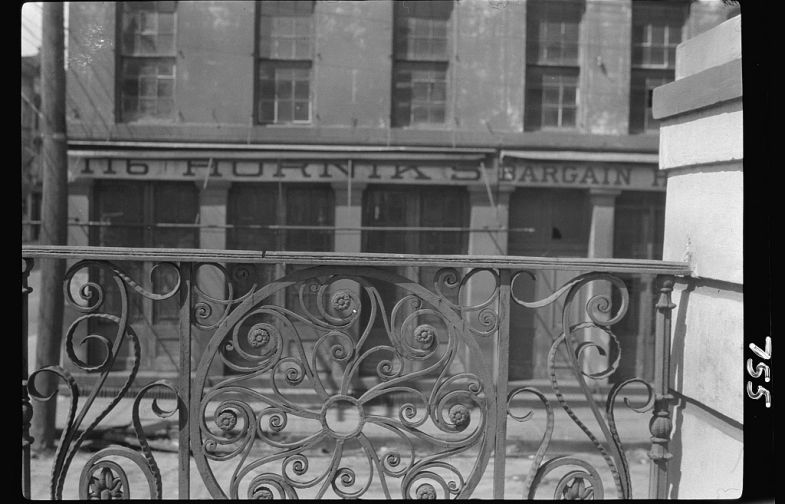 Photographer Arnold Genthe captured the Facade of a building through the wrought iron work at the market. (Arnold Genthe/Library of Congress. Photo taken between 1920-1926) 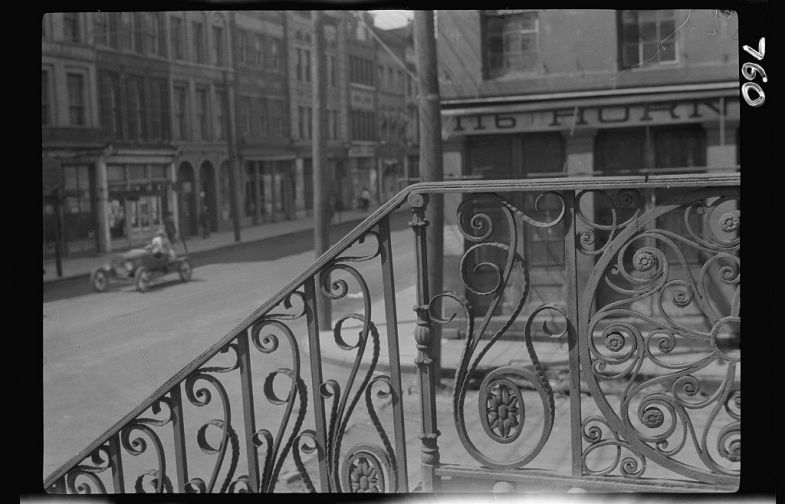 A car goes down Meeting Street in front of the Charleston City Market. (Arnold Genthe/Library of Congress. Photo taken between 1920-1926) 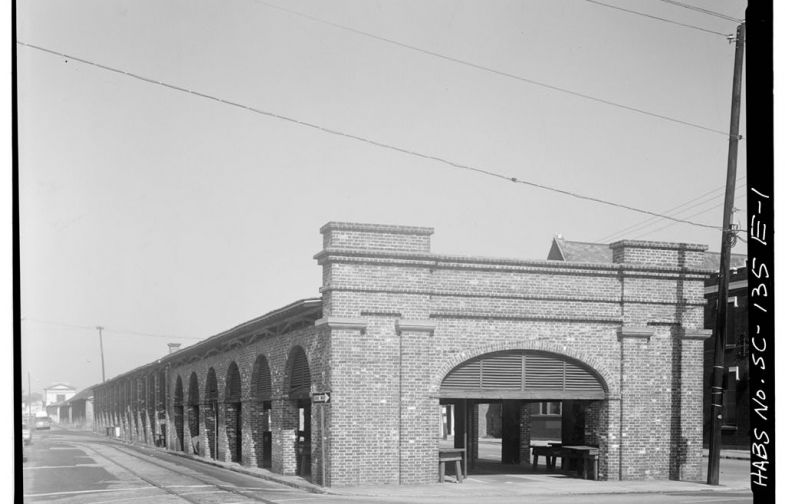 Market Hall Shed No. 5 on East Bay Street across from the Custom House. (Historic American Buildings Survey/Library of Congress. Photo taken after 1933) 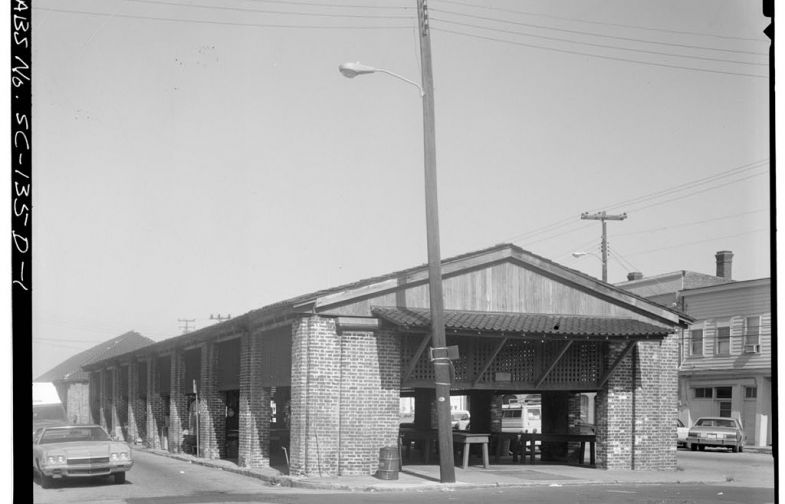 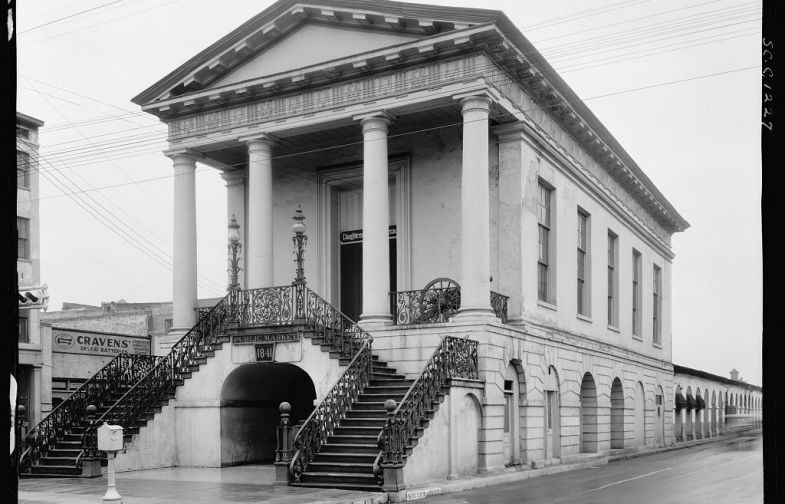 We’ve been saving up historic photos of the Charleston City Market, waiting for the summer tourism season to hit its peak.

After taking a sweltering stroll down Market, Meeting and East Bay streets recently, we’re fairly sure we’re there. Wall-to-wall people spending money at the Charleston City Market isn’t anything new — unless you count 230 years old as new. And still, the market continues to be a significant draw for foot traffic and commerce, with retailers cashing in on our year-round visitors.

We pulled several photos from the Library of Congress’ historic photo archive, including one from 1863-1865 that shows the market’s signature building looking a little war-torn.

One of our favorites, which you can see in the slider below, is from the early 1900s. You can see people walking around, a horse hitched to a wagon, early model automobiles, early lighting and signs for local businesses — not to mention a cannon pointing down Meeting Street.

We’re not going to give you the history of the market. You can read that here. The renovations in 2010 and 2011 helped revitalize and refurbish this signature place of commerce, which dates back to the late 1700s and, by design, ties the interior of the city to the Cooper River.

The Library of Congress documents the older photo below as having been taken between 1900 and 1915, but no photographer is mentioned.