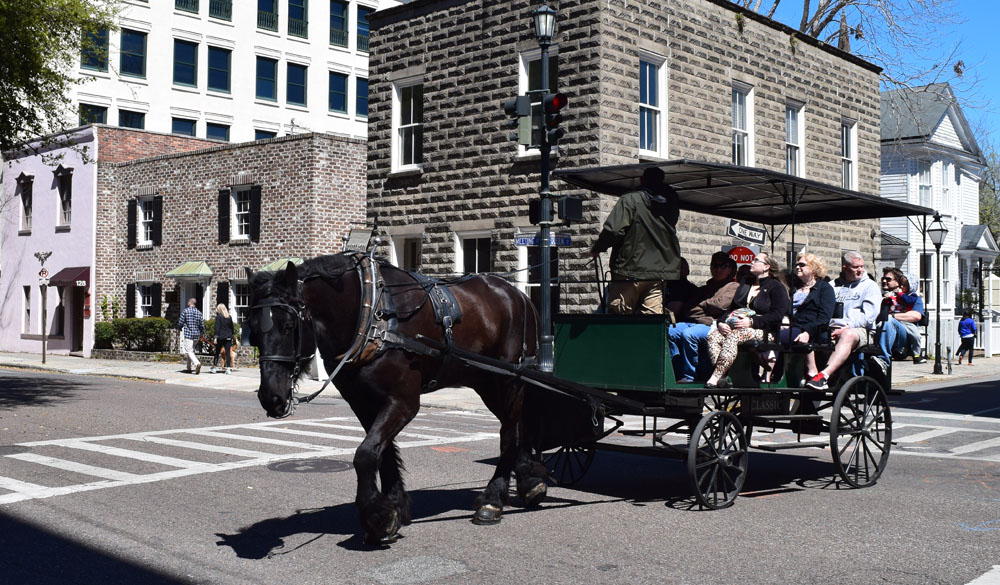 Despite objections from carriage company owners, Charleston City Council voted in March to change the temperature threshold at which horses and mules must stop pulling carriages.

The previous city ordinance, which was passed in 2007, required carriage operators to remove their animals from the streets of downtown Charleston and no longer offer carriage tours when the temperature reached 98 degrees or the heat index reached 125 degrees.

City Council a new ordinance that lowers the cut-off temperature to 95 degrees and the heat index to 110 degrees. 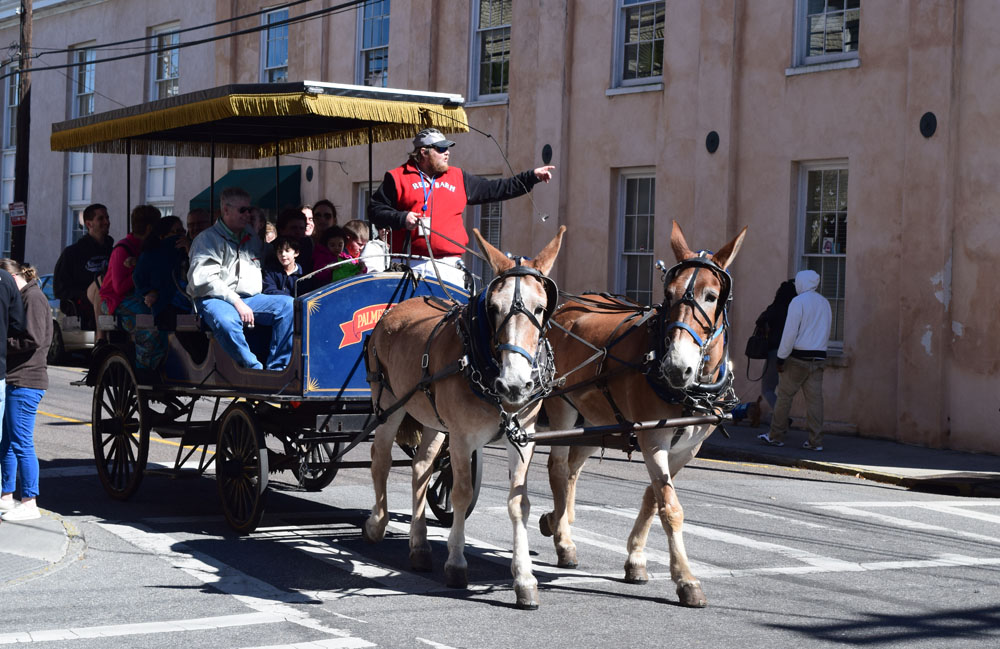 The ordinance also requires the city’s Department of Livability and Tourism or the Charleston Police Department to verify the temperature using the thermometer on top of the Doubletree Hotel at 181 Church St. because it is close to the horse carriage queueing area. The temperature was verified previously from the thermometer on top of the Dock Street Theatre at 135 Church St.

The changes came from the Carriage Animal Temperature and Heat Index Committee, a group created in August that includes two equine veterinarians, two nearby neighborhood association representatives, a carriage-industry representative, a meteorologist with the National Oceanic and Atmospheric Administration, a Charleston Animal Society representative and Dan Riccio, committee chairman and director of the city’s Department of Livability and Tourism.

Carriage operators are required to record the internal temperatures of horses and mules after they complete tours. The normal rectal temperature can range from 99.5 to 101.5 degrees. If an animal's temperature reaches 103 degrees, it must be removed from work to cool off. Riccio said no horse or mule has ever had to be removed for that reason.

Charleston Animal Society CEO Joe Elmore said the society supports the changes but wants to see even more updates to the ordinance, including lighter loads for the horses and mules to pull and even lower cutoff temperatures.

“If the proposed ordinance moves forward, Charleston will still be the home of the harshest and most extreme conditions in the nation for working horses,” he said prior to the final vote.

“We can do this better. Charleston leads in the country,” she said. “We lead internationally as a lead city. We should have the epitome of best animal carriage horse welfare laws in place to protect these horses.”

Tom Doyle, who operates Palmetto Carriage Works and has been a carriage tour guide for 40 years, said he doesn’t see any need to change the ordinance.

“I was a member of the committee that created the limitations we work under now, the ones the animal rights activists are intent on changing,” he said. “During this time, we have not incurred a single heat-related incident working under these guidelines.”

He noted that the Clinic for Equine Surgery, Veterinary Medical University of Vienna in Austria conducted a study on Charleston’s carriage horse and mule welfare in 2014. The study found that each animal worked an average of 163 to 188 days per year for about 4.6 hours per day between 2009 and 2012.

“I’m just tired of being labeled as an animal abuser,” Doyle said.

Broderick Christoff, who owns Charleston Carriage Works, said a problem doesn’t exist with the care of the horses and mules.

“I’ve been in this industry for 21 years, and I would not be involved in it if there was anything like that going on,” he said. “We’re not the kind of people that we’re portrayed to be in public.”

“I’m not saying it’s a perfect business model,” Waring said. “But the business model that’s in place works, and it has worked successfully. We should be proud of the fact that a horse has never died from heatstroke in the city of Charleston.”

Moody echoed Waring’s comments, saying that the changes would do harm to the carriage businesses.

“These are small-business operators in this city trying to make a living,” he said.

Mayor John Tecklenburg said the changes make sense and are the compassionate thing to do.

“I believe climate is changing on this planet and is getting hotter, and so we need to be sensitive to the temperature for the horses and their working conditions,” he said.

This story originally appeared in the April 3, 2017, print edition of the Charleston Regional Business Journal.