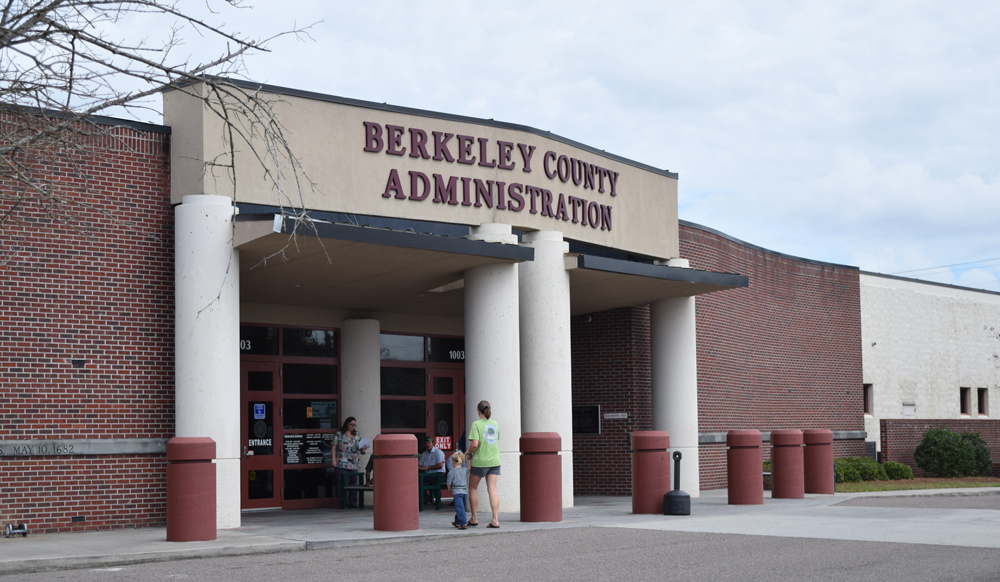 Berkeley County Council members disagree about whether altering the county’s form of government — which voters will decide in an upcoming referendum — would help or hurt the county’s growth and business recruitment efforts.

County Council recently approved asking voters to decide on the form of government again, but that new referendum has not been scheduled. 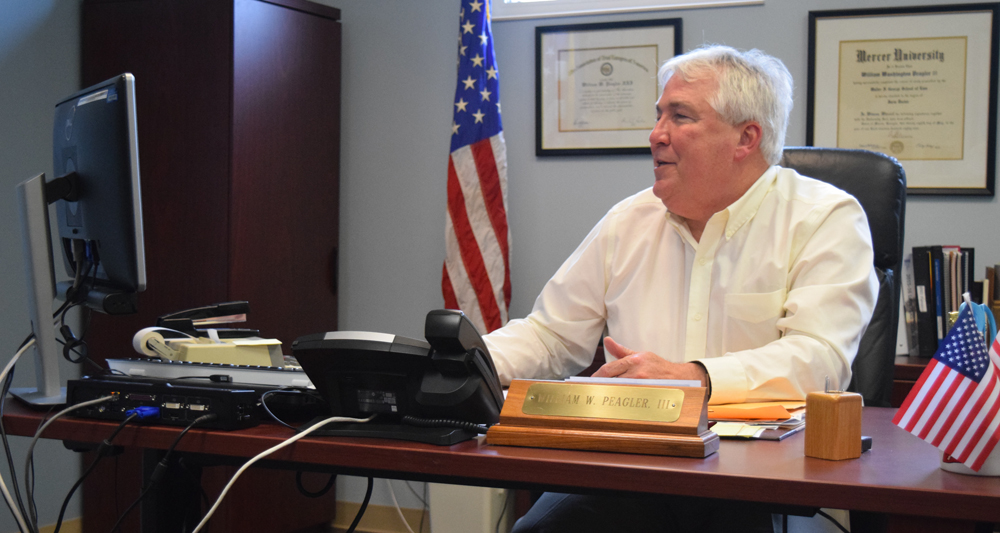 “That would certainly be a game changer,” current Supervisor Bill Peagler said of the impact a change might have on business recruitment.

Peagler, who is against changing the form of government, said the county has seen $1.5 billion in business investment since he was elected supervisor in late 2014.

Industry leaders “want a face to the government that represents Berkeley. That may be something that would be lacking in an administrative form of government because everything that would be said would have to be blessed by council,” Peagler said. “So it adds a layer of bureaucracy that we currently don’t have.”

Councilman Steve Davis also opposes the proposed change in government. He said he wants residents to have the chance to decide issues in the county in the form of referendums, but he said because the question was asked in 2008, it’s too soon to ask again.

“I just think it’s unnecessary,” Davis said. “I think we have an adequate form of government that has served the citizens of Berkeley County quite well and that there’s no need for change at this stance.”

Davis and Councilman Dennis Fish were the only two to vote against the referendum during its third reading on Jan. 23.

If voters approve, an administrator would be hired to run Berkeley County beginning in 2019, after Peagler’s term is finished. If they vote against, the supervisor position will remain on the ballot as usual.

Berkeley is one of four S.C. counties operating under a council-supervisor form of government, along with Chester, Union and Williamsburg counties, according to the S.C. Association of Counties. Most S.C. counties, including nearby Charleston and Dorchester, operate under the council-administrator form.

Councilman Caldwell Pinckney said he supports changing to council-administrator because the county’s growth has created the need for a new perspective. A supervisor must live in Berkeley County to be elected; an administrator could be found using a nationwide search, Pinckney said.

“Sometimes we can be so close to the situation that we really can’t see all that we need to see as far as keeping it vibrant,” Pinckney said. “So I think it’s an advantage now that we’ve got such tremendous growth going on in Berkeley County.”

Councilman Jack Schurlknight echoed Pinckney’s comments, saying council could search for an administrator who has experience working with fast-growing communities.

“There’s a lot of things we need to do today to get ready for 10 years down the road, as far as infrastructure and those types of things. We’re already feeling the sting of not having the correct infrastructure in place for this unprecedented growth,” Schurlknight said, referencing the need for more road improvements and construction.

He said switching to an administrator form could also give apolitical executives in the county an opportunity to participate in government.

“There’s good CEOs in Berkeley County, but some of those CEOs don’t want to get into the political arena,” Schurlknight said.

Councilman Kevin Cox was previously a member of Hanahan City Council, which operates with an administrator, and Cox said he prefers that form of government.

He compared government to a corporation, with stockholders choosing a board of directors and the board selecting a president.

“That president has to be accountable to the board of directors. It’s no different, except it’s a governmental entity,” Cox said. “The private sector always works more efficiently and effectively than the public sector does, in my opinion, after having been a public servant for 28 years. So I think their model is probably a better model.”

This story originally appeared in the March 6, 2017, print edition of the Charleston Regional Business Journal.