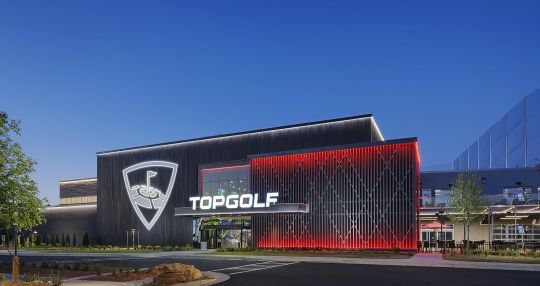 “Mass transit has to be efficient and it has to work for people to get from one location to another in a timely manner. Our mass transportation system is failing greatly,” North Charleston Mayor Keith Summey said during the Charleston Regional Business Journal’s Power Lunch event.

Lackluster public transit options and inadequate funding fuel congestion issues, which the mayors said can hinder recruitment and retention of companies and talent. Traffic congestion also impairs quality of life for residents as they sit in traffic traveling between home and work. 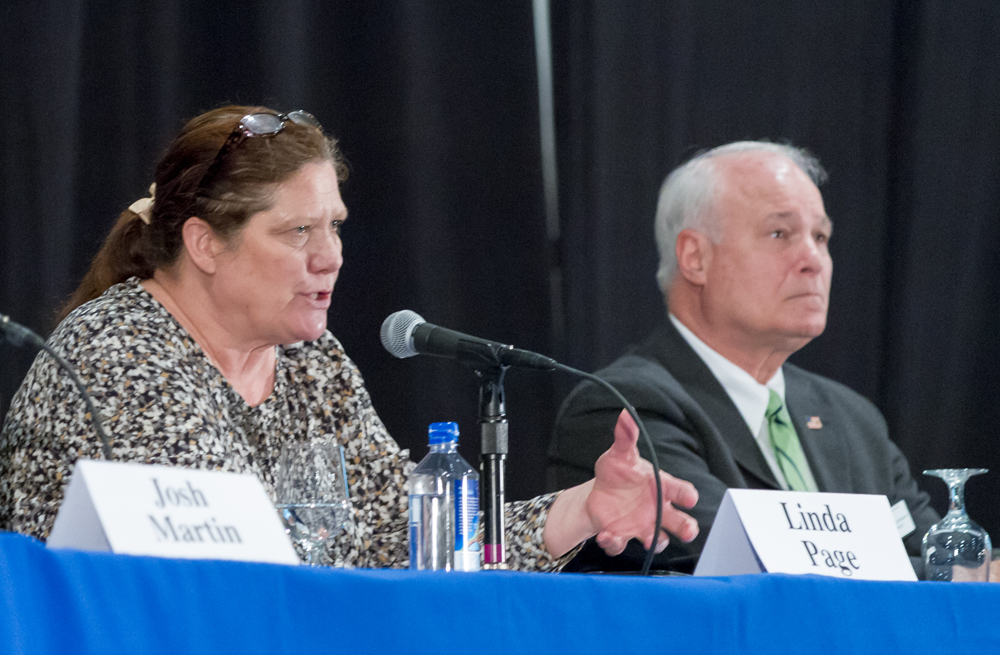 Mount Pleasant Mayor Linda Page, who also sits on the board of the Charleston Area Regional Transportation Authority, said the congestion and lack of transit options are particularly difficult for residents who rely solely on public transportation, further exacerbating the region’s talent gap.

“The people who are riding it right now are the transit-dependent riders. ... If you’re getting paid $10 an hour and you’re paying $3.50 for a bus ride — that’s bad enough one-way — but you’re spending three hours away from your family to get to that job,” Page said. “So no, we don’t do it well enough. We need to do it better.”

Page said she recently mapped out her route from Mount Pleasant to West Ashley. The drive would take about 34 minutes, while the ride aboard a CARTA bus would take an hour and 24 minutes. Existing mass transit options do not get riders to their destinations fast enough, the mayors agreed during the event.

Page said money from the sales tax referendum, which passed in November, will help bring some relief to the region’s transit issues. CARTA expects to get $353 million to improve its existing routes and buses; $256 million will fund the region’s first bus rapid transit line. The project involves creating bus-only lanes, mostly on Rivers Avenue, connecting Summerville to downtown Charleston.

Public transportation is one part of the complex, expensive transportation puzzle that elected officials and business leaders are attempting to solve. The region’s bridges and roads are in major disrepair, and a growing population increases congestion.

Lowcountry residents are experiencing more traffic crashes, higher vehicle maintenance costs, and time and fuel wasted while drivers sit in traffic, according to a according to a report (.pdf) from Trip, a Washington, D.C.-based national transportation organization.

Summey said he wants to see a referendum during the next election cycle to have voters decide whether to approve a higher motor vehicle fuel tax. Funds from the tax could help fund road improvements and expansions.

South Carolina now has the second-lowest gas tax in the U.S. at 16.75 cents per gallon. Gov. Henry McMaster has said he will support a gas tax hike only as a last resort. Former Gov. Nikki Haley strongly opposed raising the gas tax, and many politicians have said they will not raise fuel taxes. Other leaders are urging for a fuel tax hike as a viable income source to address the state’s numerous failing roads.

Summey said he is confident that residents would agree to pay more for fuel as roads and congestion worsen throughout the state. He said residents also might have to adjust to new transit options — such as a high-occupancy vehicle lane in the interstate, which allows only cars with multiple passengers.

“The growth that we’re having in the region is not going to slow up. It’s continuing to come in and we’re facing gridlock,” Summey said. “Funding is going to be the major focus point, whether it comes from federal dollars, state or local dollars.”

Summerville Mayor Wiley Johnson said traffic remains the No. 1 concern for his town as growth continues to ripple out from the city centers of Charleston, Mount Pleasant and North Charleston.

“We’ve been dealing with it in that area for decades. We can’t seem to catch up. … We have a lot of plans but very little money right now for things like road construction,” Johnson said.

The inefficiencies through out the region are everywhere. All of these mayors talk about it, but don't do anything about it, because they don't know anything about fixing it. Cutting in right turn only lanes,(like 38 states) timing of traffic lights,(like California adopted in 1970) flashing yellow left turn lanes, staggered company start times, (Like Connecticut di in 1980) government subsidized corporate shuttles, (Connecticut 1980) creating "park and rides" (like Maryland has) all of these are just some of the things that have big effects for little cost. None of these mayors knows anything about transportation efficiencies, that are already used by many municipalities throughout the states and the country. Why not ask people who know? Or just keep issuing building permits with no infrastructure changes, and then complain that the traffic is bad. DUH.

Interesting that it's always, "We need more money" "we must raise taxes" as the answer to all the problems. Maybe Mayor Page could have used some of the $33 million that her new office costs, or the $1.4 million for furniture for that new town hall to fix some of these issues. Seems we give more money, and they voted themselves pay raises this year, (the mayor's almost doubled) built themselves new offices with new desks and chairs, and say there in no money to fix our congestion problems that they caused by not regulating new construction. Why? because new buildings and new houses mean more taxes and MORE MONEY!