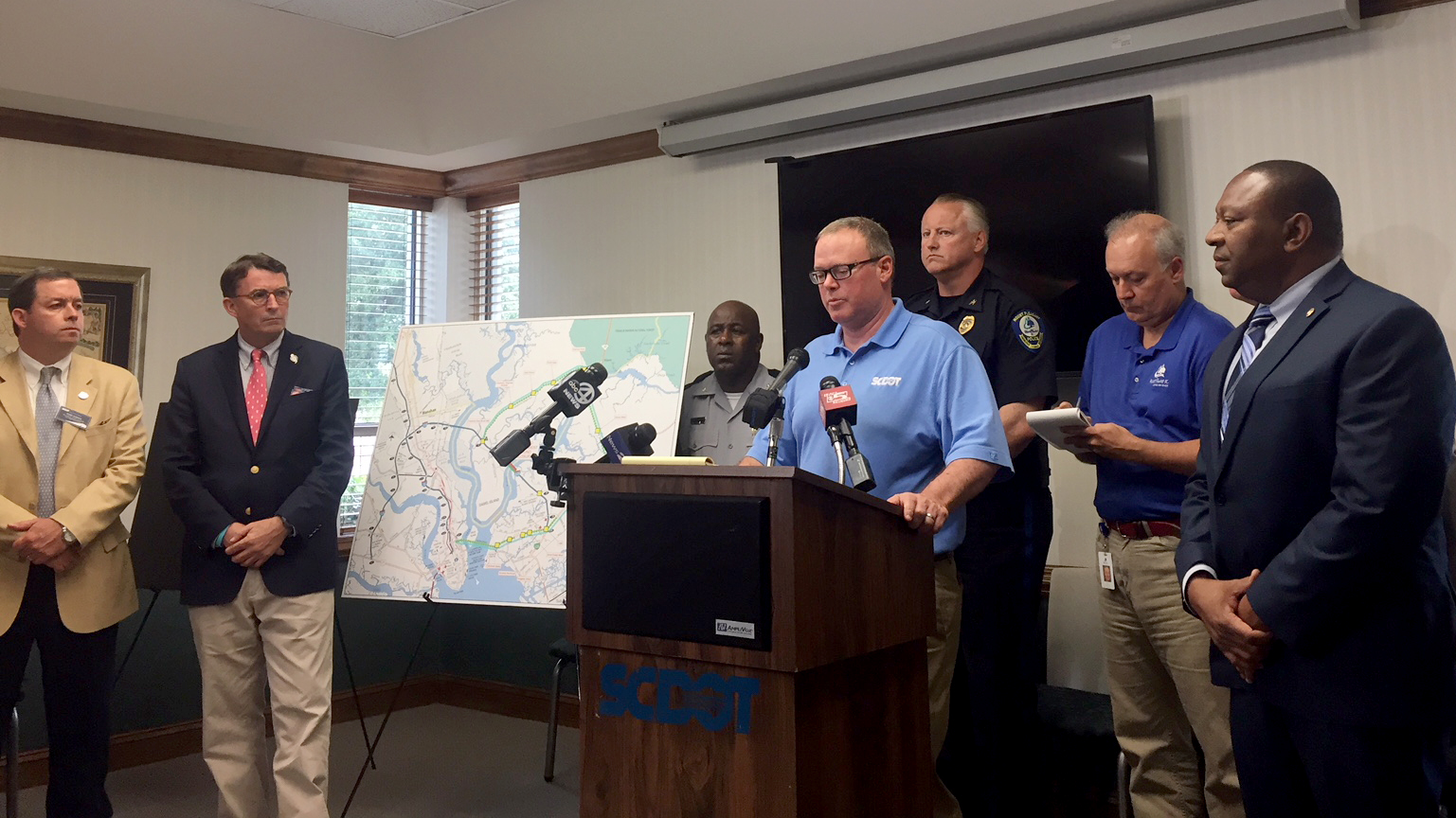 The Interstate 526 bridge over the Wando River will remain closed for four weeks as temporary repairs are performed inside the structure, S.C. Department of Transportation officials said during a news conference today in North Charleston.

The bridge will reopen on June 11, the DOT estimates. The westbound lanes of the bridge were closed Monday after an inspection revealed a cable inside the bridge had snapped. DOT officials said the replacement cable arrived in the Lowcountry today.

More than 35,000 cars and trucks pass over the bridge each day, DOT Transportation Secretary Christy Hall said. Hall said the department is considering whether to create a two-way flow of traffic on the eastbound lanes of I-526 in the interim. That has not yet been determined.

DOT officials, along with two experts from Florida and Washington, D.C., have been inspecting and assessing the bridge over the past two days and preparing a repair plan. 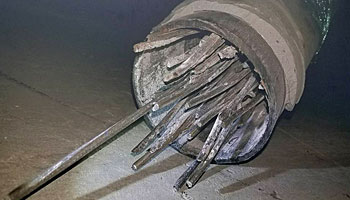 Temporary repairs to the cable will occur over the next month, enabling traffic to flow safely on the bridge again as of June 11, said Leland Colvin, DOT’s deputy secretary for engineering. More permanent repairs will begin after June 11; that work can occur while carrying the load of cars and trucks traveling over the Mark Clark Expressway.

An inspection in October 2016 discovered that a different cable inside the bridge was damaged. Since then, the DOT began performing weekly, and later, daily inspections of the bridge to ensure it was safe for drivers to access. Bridges are typically only required an inspection once every two years.

The exact cause of the snapped cable is unknown. More testing will occur in the coming weeks. Colvin said the type of bridge, rather than the Lowcountry saltwater and humid climate, typically causes this kind of infrastructure issue.

Lowcountry mayors, state and local law enforcement officials and DOT leaders all stressed the need for patience in the region as they deal with repairing the bridge. Traffic rerouting will continue over the next month.