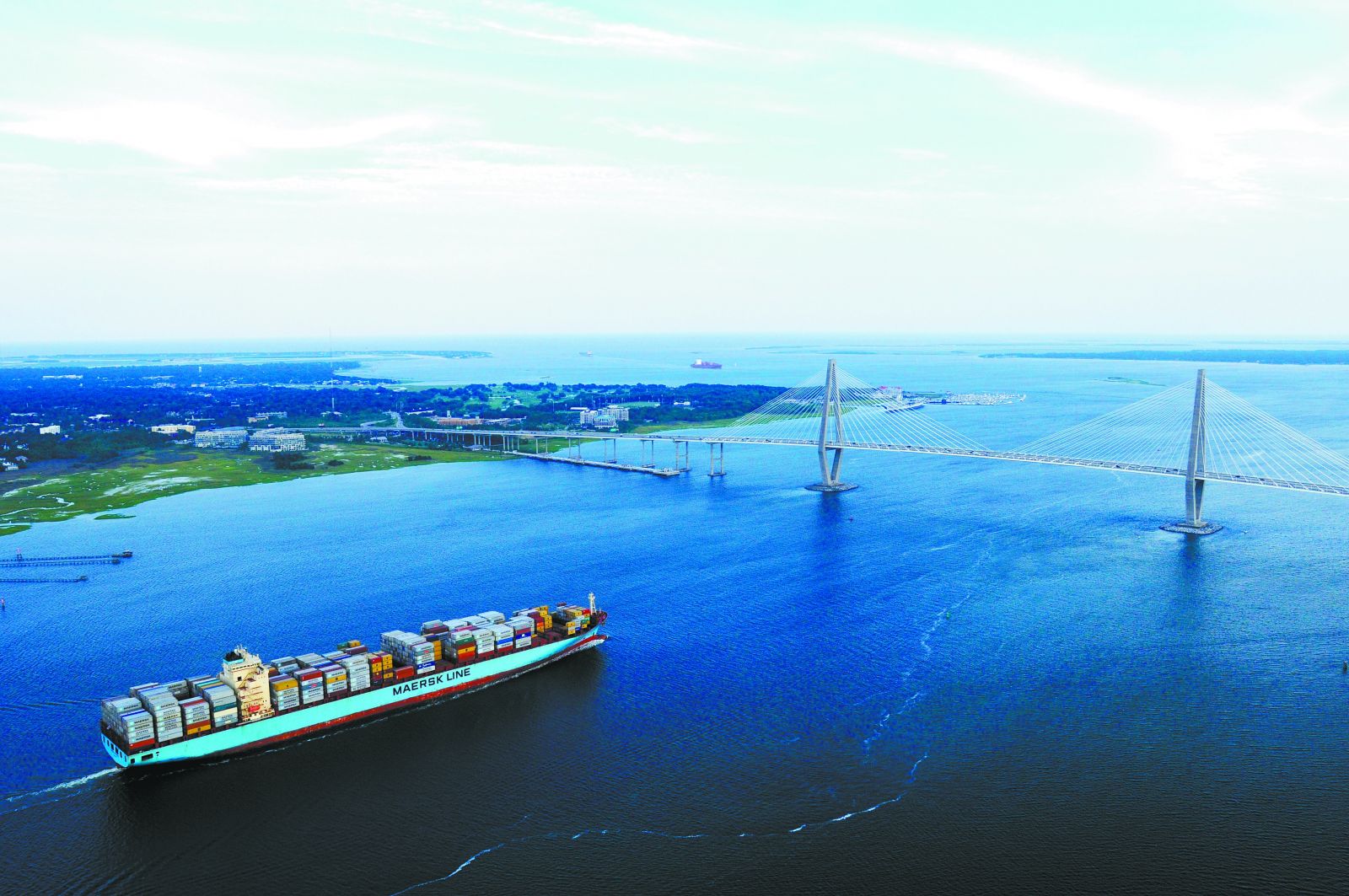 The document is a legally binding agreement between the federal government and a non-federal sponsor of a water resources project, and it kicks off the construction phase of the Charleston Harbor Post-45 Deepening Project.

“The signing of the PPA (project partnership agreement) allows us to stay on track with our budget and timeline for eventually deepening the federal channel of Charleston Harbor to 52 feet,” said Lt. Col. Jeffrey Palazzini, Charleston District commander, in a news release.

The Charleston District can now move forward with awarding the first few dredging contracts by the fall, enabling dredging of the entrance channel to begin in December.

“Depending on full-funding, dredge availability, weather and a variety of other factors, the construction of the entire project will take 40-76 months. A timeline for the dredging of the upper and lower harbors has not yet been finalized, but will take place concurrently during a portion of this timeframe,” the Charleston District said in a statement.

The entire project is expected to cost $529 million, with $330 million coming from the federal government and $199 million from the ports authority.

The state set aside $300 million for the project in 2012, which will be used for the port’s cost share. The federal government set aside $17.5 million in federal funding from the fiscal year 2017 work plan earlier this year.

Port funding can cover both its portion and the federal portion of construction costs — with the plan of getting reimbursement from the federal government. This enables the project to move along in the absence of full federal funding.

“The non-federal sponsor considers it to be in its own interest to expedite construction of the project by advancing portions of the federal share of the cost of the project,” the agreement states. There is no guarantee of a reimbursement from the federal government.

Port CEO Jim Newsome said the S.C. Legislature has been instrumental in securing funding early on, showing the federal government that the project has support from the state. He said the project now needs its federal share.

What does the agreement do?