Renovations in store for 110-year-old building on Navy Base 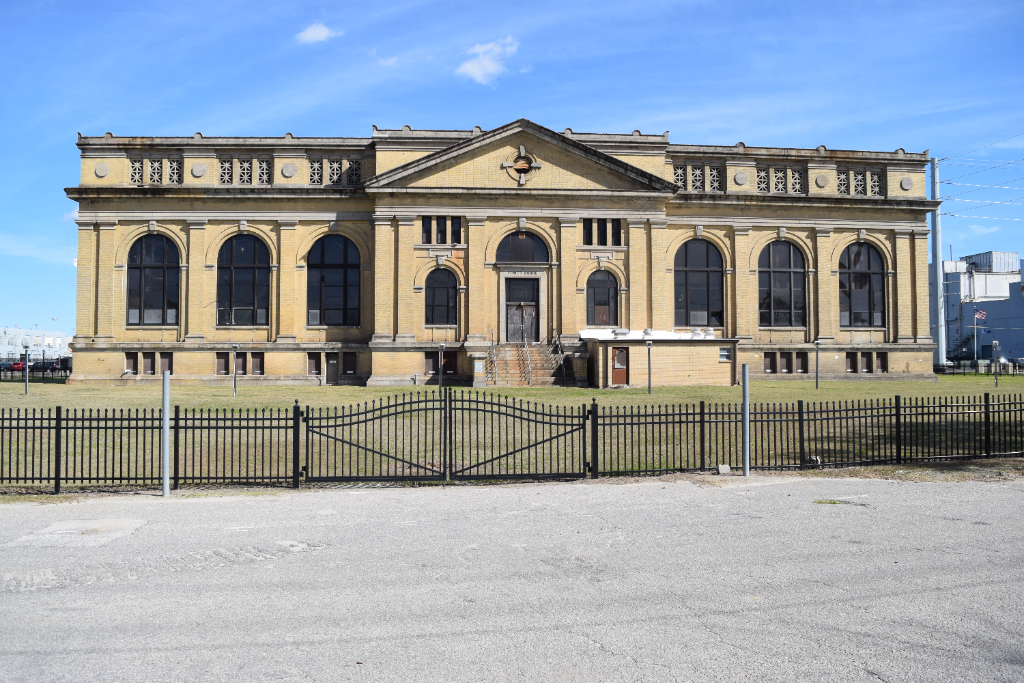 North Charleston is taking history and making it part of tomorrow, Mayor Keith Summey said in a video news release.

Amid major renovations on the former Navy Base in North Charleston, the 110-year-old Power House is being redeveloped and will soon be open to the public as a community asset.

Summey is unsure what the finished product will become, but he said the new space will be “something that entices people to come to this area.”

When the mayor first toured the power building years ago, he noted it was beautiful on the outside, but the inside was a frightening sight of empty structure and heavy steel.

“And now they’re taking all that out. It’s going to become a beautiful building that serves the community,” Summey said.

Along with current Riverfront Park updates and a recent redevelopment of The Admiral’s House on the former Navy Base into an event space, the city of North Charleston will next move to redevelop housing in the neighborhood.