How Bosch is helping Dorchester County students with STEAM education 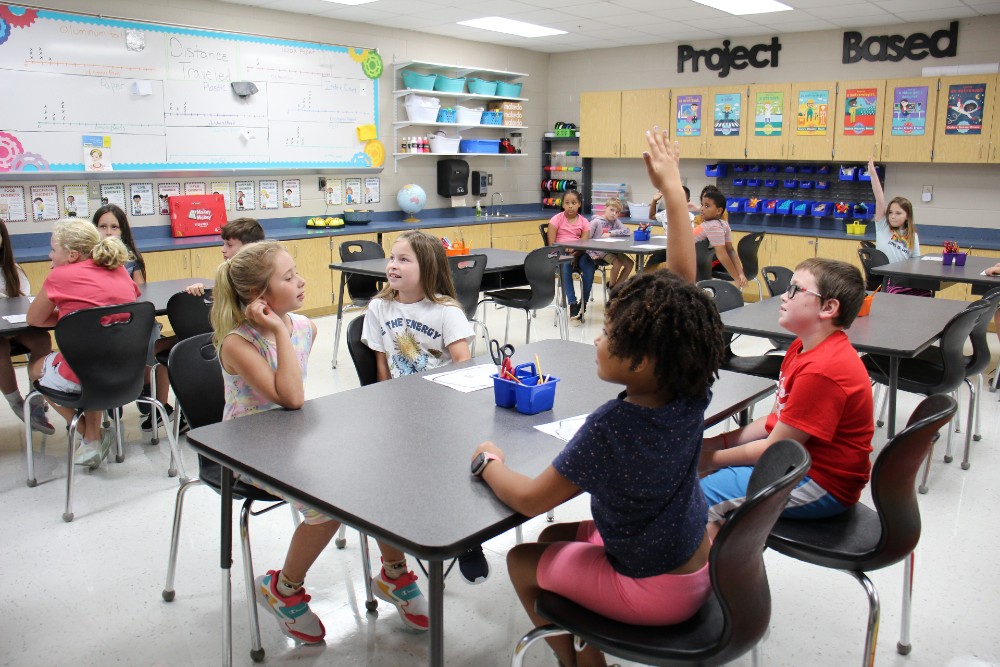 The Bosch Community Fund partnered with the foundation to award grants to advance sustainability and science, technology, engineering, arts and mathematics education in ways that “inspire, excite and engage,” according to a news release. The grants are intended to make a difference for teachers and students at 15 schools.

The grants support programs that encourage the skills needed in math and science-focused careers, such as “Digital Microscopes” in Elizabeth Matthews’ class at Alston Middle School and “Books and Bots” in Sandy Conroy’s class at Summerville Elementary School.

“The Dorchester Two Educational Foundation is proud to partner with the Bosch Community Fund and to empower teachers as they provide these educational STEAM opportunities,” foundation Executive Director Ralph Hayes said in the news release. “These grants support our commitment to making a direct impact on teachers and students.”

The foundation helped Dorchester District Two to submit the second most grant applications in the nation, which was triple the number of applications the district submitted in 2022., the release stated.

Based in Germany, Bosch has operations all over the world, including 70 sites operated under the Bosch North America flag. The Dorchester County site in October 2022 celebrated a $260 million expansion plan that will add 350 employees to a new production line to make electric motors for the automotive industry. That news came about two months after the company announced another automotive industry investment: $200 million for the Anderson County plant, which will produce hydrogen fuel cell stacks to power big trucks. That plan also calls for another 350 workers.