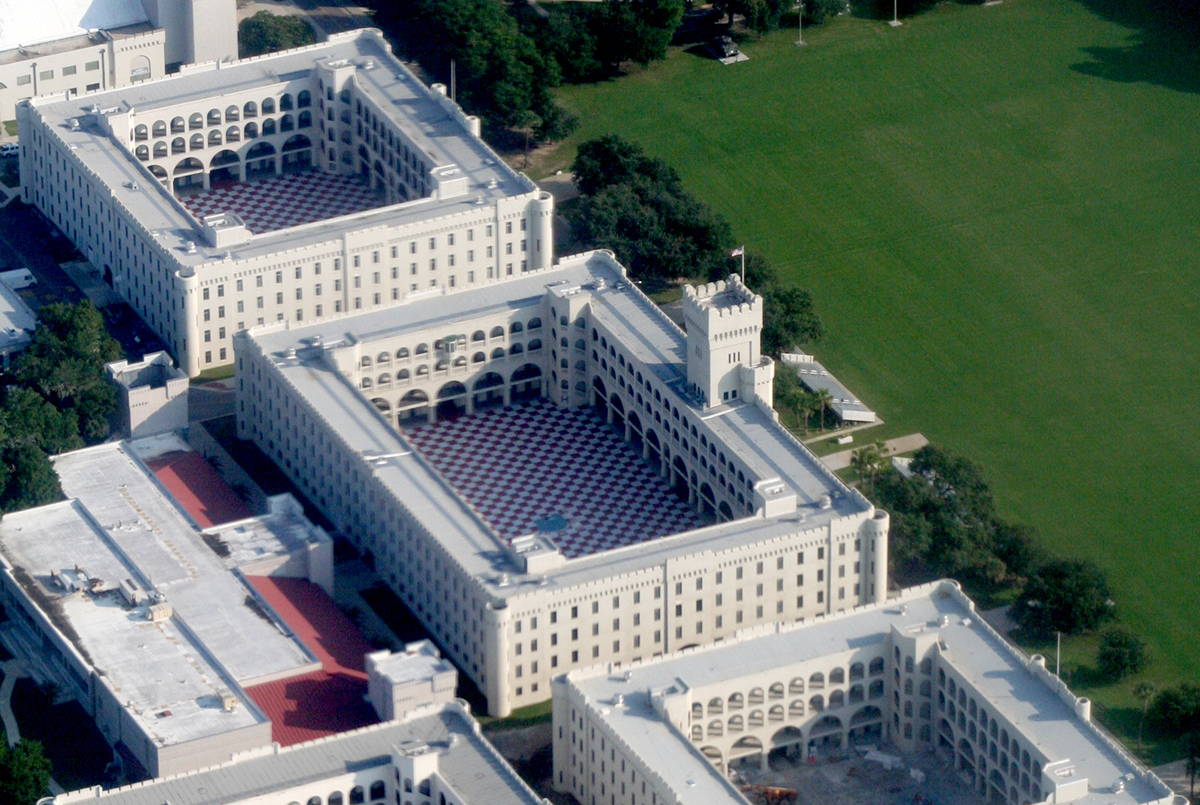 The Citadel is renaming its School of Science and Mathematics after a pair of gifts by brothers David Swain Jr. and Dr. Christopher Swain to modernize the school’s math and science facilities.

“The support of the Swain family will help us take our School of Science and Mathematics to the next level in its ongoing pursuit of academic distinction and national prominence,” Citadel President Lt. Gen. John W. Rosa said in a statement. 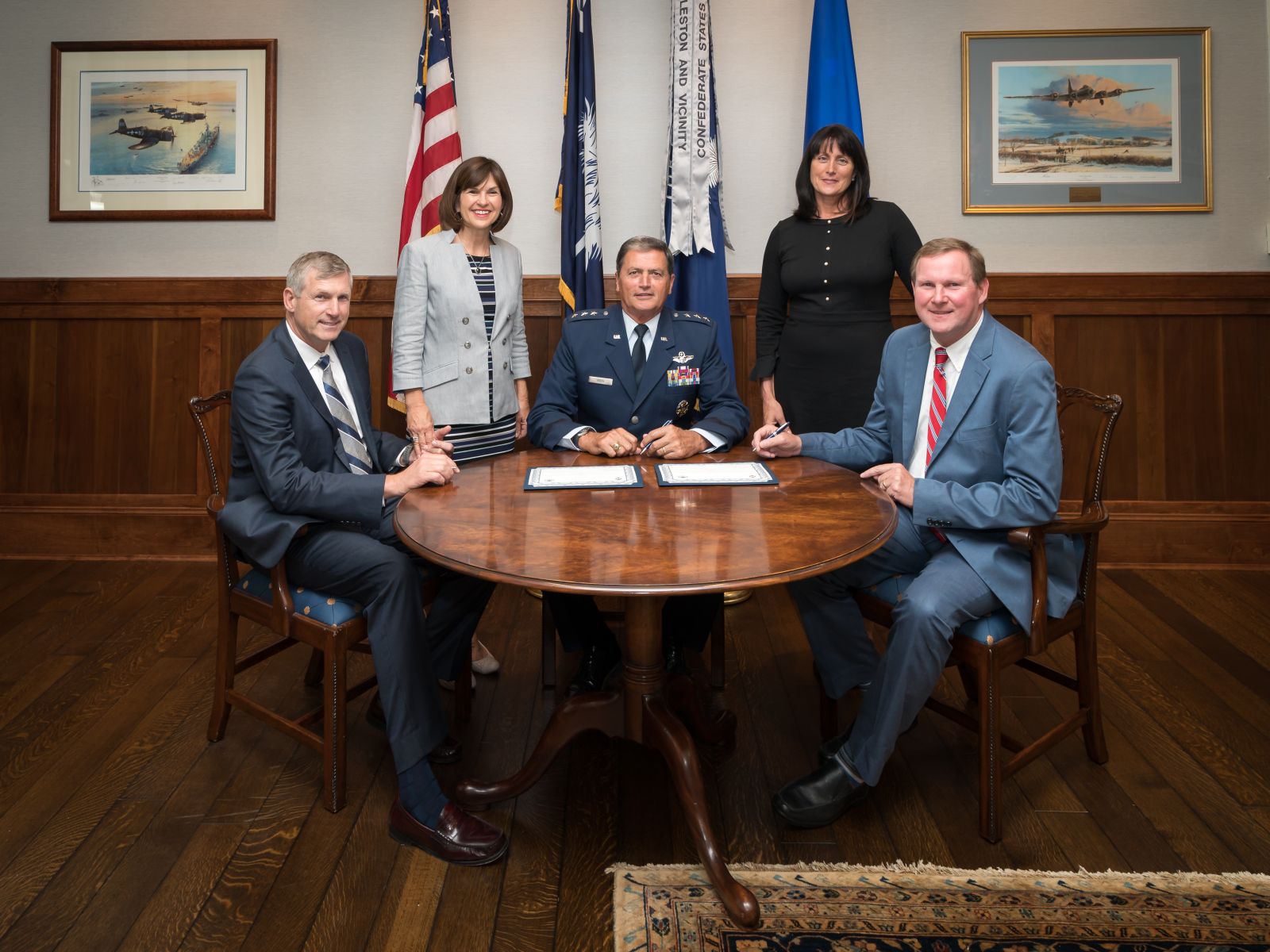 The combined eight-figure gifts, in addition to naming the Swain Family School of Science and Mathematics, will fund the modernization and renovation of facilities in Byrd and Duckett halls, as well as establish a Center for Science, Innovation and Entrepreneurship, which will be housed in Byrd Hall.

The center will facilitate collaboration between faculty, cadets and students; foster partnerships between industry and academia; and provide access to new technologies.

This is not the Swain family’s first donation to the school: In 2016, the family provided the founding gift for the Swain Department of Nursing, which will have its first graduating class in 2019.

The family also recently celebrated the groundbreaking of the Swain Boating Center on the college’s campus.

“The Swain family is extremely generous to The Citadel,” Rosa said. “Their gifts advance their legacy and expand the transformative impact they are making campus-wide.”

Christopher Swain, who graduated The Citadel with a degree in biology in 1981, founded the Ob Hospitalist Group in Mauldin in 2006 with the goal of improving women’s health through medical care to expectant mothers.

David Swain, who graduated The Citadel with a computer science degree in 1980, co-founded the company with his brother after serving as president of two technology companies and serving 10 years as an Air Force officer.

Both of Christopher Swain’s sons are currently enrolled in the South Carolina Corps of Cadets at The Citadel.